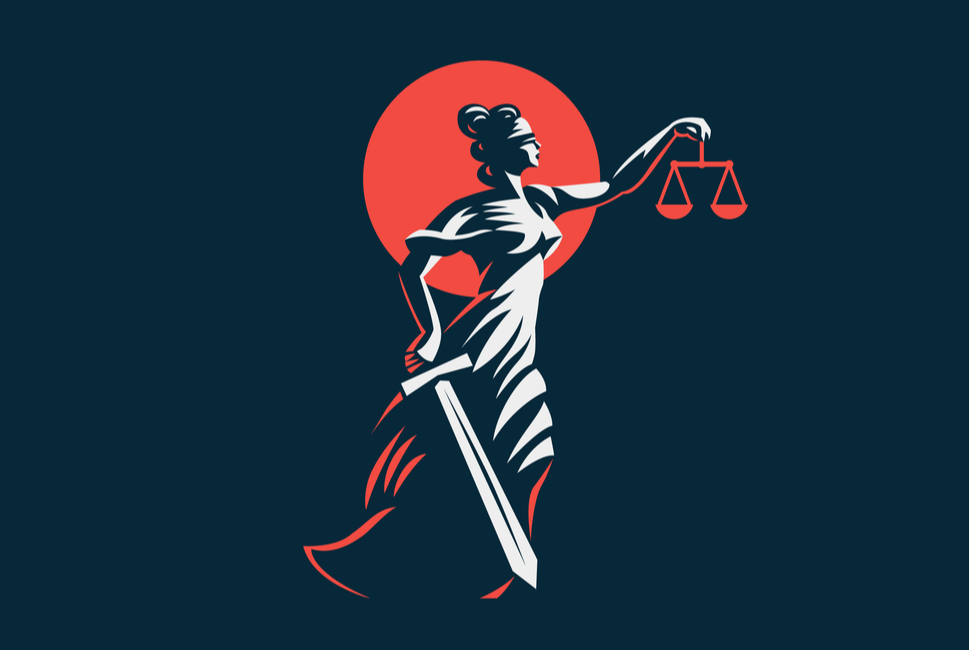 The U.S. Department of Justice is investigating Google Ad Manager and the company's other third-party tools to uncover a potential violation of antitrust norms.

Google Ad Manager — which is comprised of DoubleClick Ad Exchange and DoubleClick for publishers — controls a significant portion of the infrastructure for monetizing digital content.

In an analysis by MarketingLand, the main point of conflict is Google's dual power through its ad server and its ad exchange engine. While Google maintains that integrating the two systems leads to a better user experience on both the publisher and the buyer sides of advertising, it may also give the company too much power.

What's the core problem in the antitrust probe?

An antitrust probe, broadly speaking, is an investigation to make sure that a single company doesn't represent a controlling trust or monopoly. This is founded on the idea that competition makes the market healthier.

The Department of Justice's probe into Google's control over digital content monetization is broad. Google controls multiple key platforms that companies use to place advertisements, such as YouTube, Google's search engine, and a host of platforms that fall under 'Google Network.'

But Google also controls many advertising tools itself, like ad exchanges and ad servers. Altogether, many of Google's rivals posit that this is too much control.

Google also requires advertisers to use its own tools to buy ads on YouTube. Because the company controls both the pathway and the destination, it may be verging too close to monopolizing the space.

Very little information about the antitrust probe is public, but it's still important to keep an eye on the development of the investigation.

Just recently, for example, Makan Delrahim — the Department of Justice's Assistant Attorney General for Antitrust — recused himself because he assisted Google when it negotiated with the FTC after its Doubleclick acquisition.

The probe may not be complete for months, and it may not conclude that any action needs to be taken. A separate complication that's adding fuel to the debate is the EU's recent fines and penalties against Google for opaque advertising rules.

Google's defense that the total system integration gives it a competitive advantage through better customer experiences is a strong argument. Google offers advertisers measuring tools, integrating advertisement buying platforms, and, ultimately, more control of the advertising process from start to finish than using an amalgamation of competitive or home-grown tools.

It's just good business, the argument could go, to create a comfortable, comprehensive experience. Of course advertisers and agencies prefer an integrated, well-oiled machine; it's not anti-competitive, it's just easier.

But if that defense falls, according to Texas Attorney General Ken Paxton, breaking up the Google portion of Alphabet Inc. is a possibility. The probe is growing to focus on both the publishing perspective of Google's tools, where the probe started, and the buying platforms. Google may be looking at a forced split in the future.

One potential resolution would have Google sell the data behind Google Ad Manager: the integrated DoubleClick for Publishers and DoubleClick Ad Exchange, which Google rebranded in 2018 after buying them a decade previously. According to the Wall Street Journal (though it's been denied by the company itself), Google may already be considering a sale.

Google Ad Manager, after all, is only a relatively small portion of the company's value. It's part of the more peripheral Google network — as opposed to being a core Google property — and is less valuable than focuses like YouTube, Google Search, and other core sources of revenue.

While the network business group is still worth billions of dollars, its slow growth and relatively small size may make it not worth an increased focus if the probe keeps digging.

What are the broader implications if the DOJ takes action?

At the moment, there's no indication if the Department of Justice will take action or what form that action would take.

Paxton said in an interview with Reuters, "I'm literally open to doing what works. I would look at any remedy as a possible solution. I'm not going to say I prefer one remedy over another when I don't even know fully what the problem is."

But there are a few implications that the business world should keep in mind:

Amazon and Apple may be next. These two companies are already facing their own antitrust probes. If the Department of Justice takes justified action to split up Google or otherwise limit its growth, that precedent will become a barrier for other digital companies.

Senator Elizabeth Warren has advocated for digital giants to break up, and Andrew Yang has also called attention to the growing problems in the digital economy. The DOJ's probes could be the start of greater oversight and political focus on big digital companies.

It could break up advertising processes in your company. If your business uses Google tools exclusively for buying ads and measuring results, any breakup or sale could disrupt that process.

While it's too early to start making backup plans, advertising agencies should at least investigate and become familiar with competitors' platforms and tools to minimize any disruption.