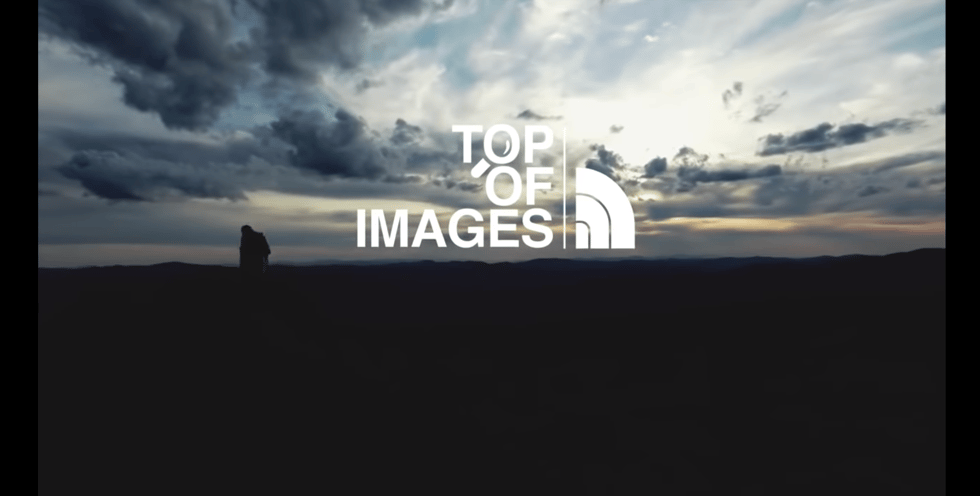 If you’re in the SEO community, you know that there are several ways to increase your ranking opportunities by making small changes.

However, even the best, most well-thought-out SEO techniques take time for Google to recognize and bring you closer to the top result.

So, results-driven marketers can be tempted to take shortcuts to get to these milestones without the wait time.

We’ve said it multiple times, but I’ll say it again: Shortcuts. Do. Not. Work.

A great case study for this recently made the news when popular outdoor clothing company The North Face attempted to manipulating Wikipedia pages in order to rank in the #1 position on Google Images.

The stunt offers valuable lessons about what happens when marketers try to disguise manipulative shortcuts as “being innovative” and “thinking outside the box.”

It all started when The North Face, along with its retained ad agency Leo Burnett Tailor Made, came up with the “revolutionary”  idea to get to the top of Google results “without paying anything.”

Spoiler Alert: This is certainly possible to do without paying. IMPACT offers hundreds of resources to help boost your organic SEO health.

The idea behind the “Top of Images” campaign was that whenever someone searches for a photo of a popular travel destination, Wikipedia is consistently one of the top image results.

So, the brand and its ad agency decided to go in and replace the featured destination images on Wikipedia pages with photos that featured branded North Face gear.

This way, when someone searched for pictures of Fiji, for example, the top image result would be a picture of Fiji...featuring a model in North Face gear.

This approach, in itself, is a clear cut case of manipulation.

However, unlike many other companies that employ negative SEO techniques in an (often short-lived) attempt to get ahead, The North Face wasn’t trying to keep this campaign under the radar to avoid getting caught.

In fact, they actually promoted their “innovative” approach with the video below:

In case there was any doubt of the team not knowing this approach was at least somewhat flawed, consider their own words:

“We hacked the results to reach one of the most difficult places: The top of the world’s largest search engine”

So, it’s clear the team knew that what it was doing wasn’t necessarily ethical or within SEO guidelines, but it may not have anticipated the backlash.

Suffice it to say, the response wasn’t exactly what The North Face team may have thought — here are just a few comments on the YouTube video.

While yes, The North Face accomplished what it set out to do — get to the top of Google Image results —  the stunt (like many shortcuts) had short term wins and will likely have longer-term repercussions.

The North Face and its ad agency clearly misjudged how people would respond to the clear manipulation in the campaign.  They did get people to notice, but not in a positive way.

The backlash extended far beyond just those in the SEO community who know the work it takes to achieve these results.

Those outside of the digital marketing industry still felt cheated that a corporation would attempt to manipulate consumers and Wikipedia just to get free advertising.

However, no backlash proved as damning to the campaign as Wikipedia’s public statement on its blog— which coordinated with several social media posts.

In the post, Wikipedia not only discussed the ethical issues with The North Face trying to scam its way to the top of search results, but also how the brand took advantage of Wikipedia’s open-to-all approach in the process.

“When The North Face exploits the trust you have in Wikipedia to sell you more clothes, you should be angry. Adding content that is solely for commercial promotion goes directly against the policies, purpose and mission of Wikipedia to provide neutral, fact-based knowledge to the world.”

Additionally, to prevent copycats, Wikipedia stated that such a practice is in direct violation of Wikipedia’s rules against advertising, marketing, PR and self-promotion. They also invited all readers to educate themselves on Wikipedia’s best practices for properly engaging on the site in a way that “supports the public good.”

Like anything else in life, hard work is often the only way to achieve success, and any shortcuts are likely to come back to haunt you.

Franco Valentino, Technical SEO expert and founder of Narrative SEO, pointed out why these tactics have such a low success rate:

“When you break a rule, in this case, Wikimedia's paid contributor disclosure, you will eventually get caught.  SEO is a hyper-competitive field and everyone looks for a quick shortcut to more conversions. Shortcuts can provide solid wins in the near term, but the long term / best-practice optimizations always win in the end. A bigger problem for The North face and Leo Burnett Taylor Made is the damage done to the brand.  Wikimedia via Twitter stated that the tactic was 'Akin to defacing public property.'"

Franco (per usual) is exactly on-point here. You can’t “trick” Google in the long term, and manipulating a site built on the principle of trusting people to share information we can all use is bound to backfire.

It may take some time, but the only way to truly boost your ranking on Google is by employing best practices consistently, and making sure your site answers any and all questions your users may have.

Any “shortcuts” are likely to do more harm than good. Just ask The North Face.

If you’d like to learn more about SEO best practices that will serve for long-term gains, you can check out IMPACT’s comprehensive information on the subject.