Why Nebraska's "Honestly We're Not For Everyone" Tourism Campaign Is Working 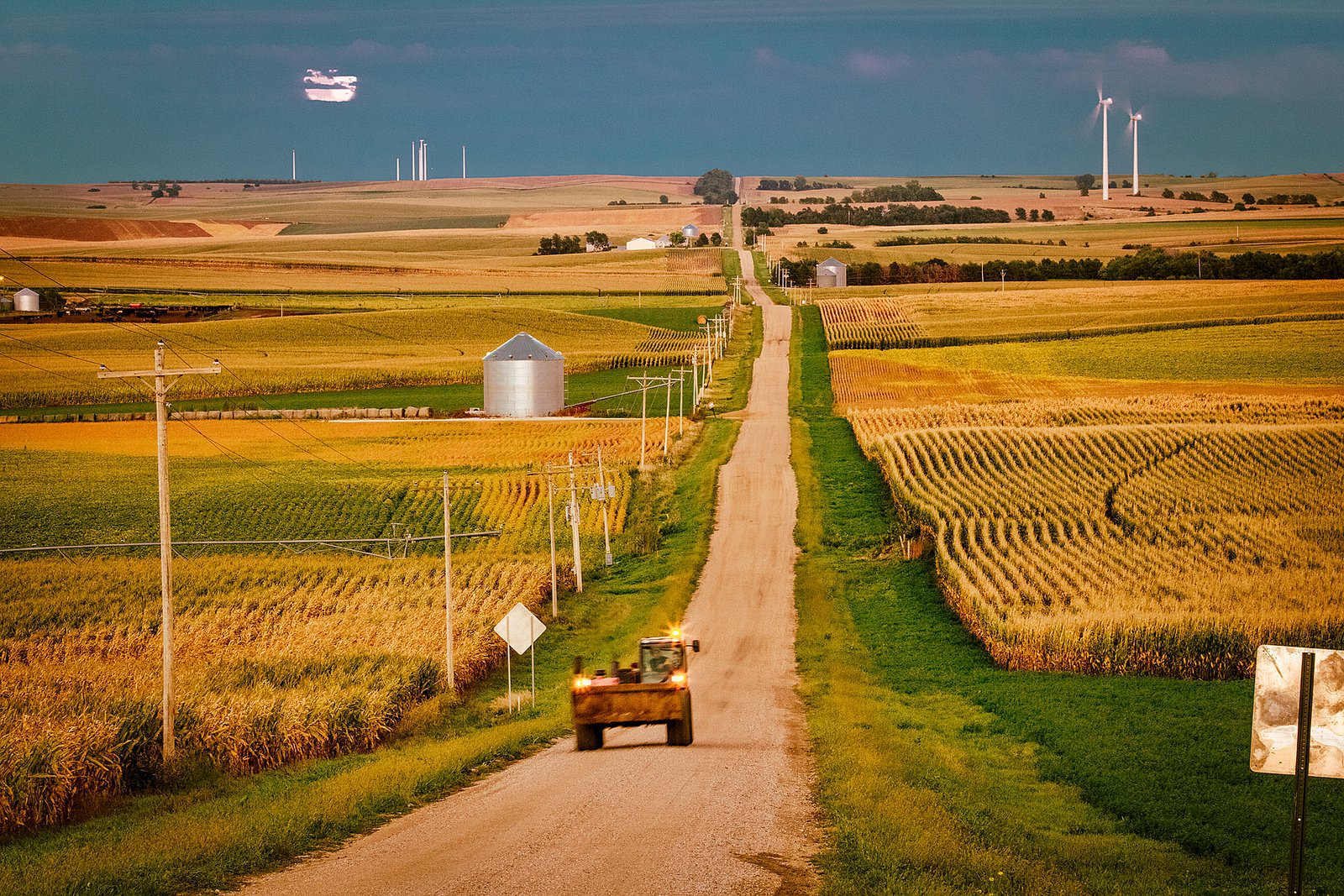 “We’re not good fit for everyone.”

Wow, that’s refreshing to hear. A sales person that isn’t trying to take every single objective I throw his or her way and make it work.

“But when we are a good fit, it’s work really really well.”

Even though I spend most of my time working alongside clients these days, occasionally I have found myself on a sales call. This is one of my all-time favorite tactics in these moments, but not for why you might think.

I love it because it’s not really a “tactic” at all. It’s just setting realistic expectations. It’s being honest.

What most companies do as they search for messaging and value propositions to close the most deals is chasing after all of the reasons someone should work with them and getting caught in the objections.

It’s a slippery slope. It’s overdone and it’s exhausting for everyone involved. The people who find themselves in this spot are trying to be everything to everyone one and news flash: it’s not working.

The reality is the sooner you can be honest about who you are and what you bring to the table, the sooner you will start attracting and working with the people who are the best fit for you.

Honesty is the best policy. Just ask Nebraska’s Tourism Commission, who’s newest messaging is about as honest as they come.

“Nebraska may not be on everyone’s bucket list of places to visit, but if you like experiences that are unpretentious and uncomplicated or if you enjoy escaping the big city life for moments of solitude in the open plains, creating your own fun or exploring the quirkiness the state has to offer, chances are, you will like it here.”

Well, they’re not wrong… I have a lot of places on my bucket list and Nebraska isn’t one of them.

It’s okay that they aren’t California or New York. That’s not who they were meant to be. 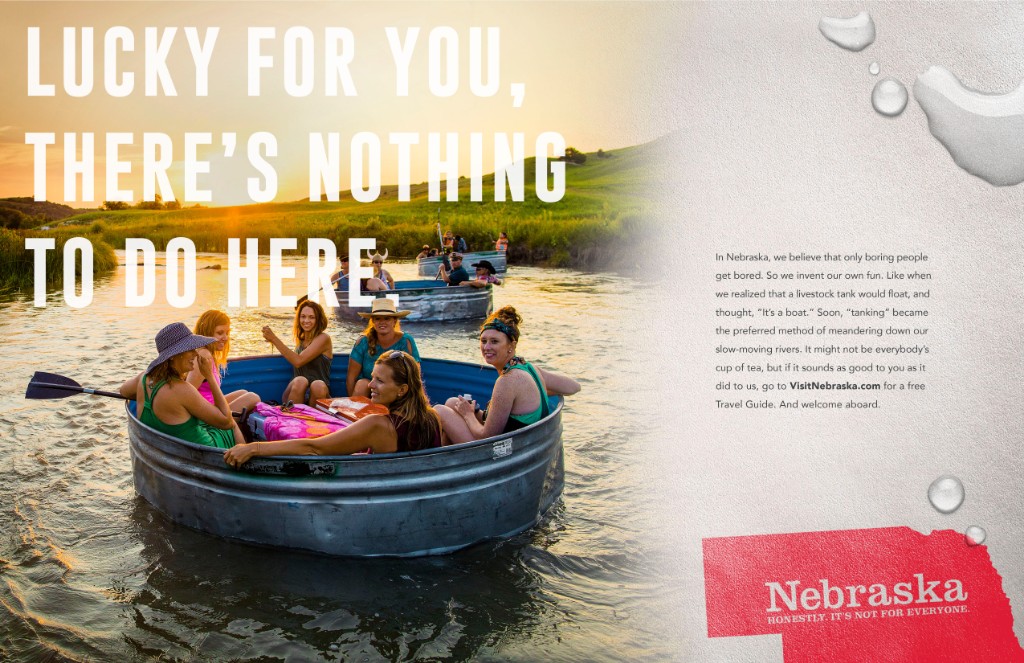 If they were messaging and selling to people who loved California and NYC, then no one would be happy when they stepped off the plane to a broad landscape filled of quiet adventures.

They are setting expectations from the start and being completely honest about the value they bring. It’s about as refreshing as the thoughts of their clear open skies and crisp air.

Nebraska’s Tourism Commission didn’t come up with this campaign out of a lack of creative ideas either.

According to them: “Because of the marketing challenge Nebraska faces, the campaign needs to be disruptive. Nebraska’s qualities of warm and welcoming are good, but the campaign needs to go beyond that. The new approach addresses people’s preconceived notions about the state using self-deprecating humor.”

You mean when you tell someone they don’t need your product or service, it actually makes them want it more?

Yeah, kinda! It’s pretty cool to watch someone stop in their tracks when they brace themselves for your sales pitch and you interrupt the normal script with telling them it may not be a good fit.

They think, “wait, do you mean you don’t want my money?”

Well, before you can get to that point, you (the business) need to make sure that the person you’re talking to is a good fit just as much as they need to know if you’re a good hire or purchase.

When you lead with this concept, it’s different.

It allows guards to come down because you’ve leveled the playing field. It’s no longer a conversation about how one person can win or lose, but a conversation where both players are equally vetting.

Taking this transparent approach actually makes people even more interested in you.

Nebraska’s Tourism Commission officials said “testing proved that the advertising effectively overcomes significant hurdles Nebraska faces as a leisure destination, the campaign increased the likelihood to visit for most or increased their potential time in the state.”

The next time you’re working on your website’s messaging or find yourself in a conversation with a prospect, try being honest about what you can offer. Say what you’re really good at and what someone else would be a better fit for.

You may not be for everyone and that’s okay...because when you find the people you are a great fit for, it’ll be as enjoyable as heading to a really, really good vacation (whatever that looks like for you).

Now, who wants to go to Nebraska? (If you want to see the Nebraska campaign, go to VisitNebraska.com, the official Nebraska Travel Guide.)

OK, So You Created a Brand Messaging Strategy -- Now What?

The 31 Best Value Proposition Examples You Wish You Had [+VIDEO]

Your Messaging Strategy is Make-or-Break in 2018. Here’s Why.

How to Create Brand Recognition for Your Small Business [Infographic]