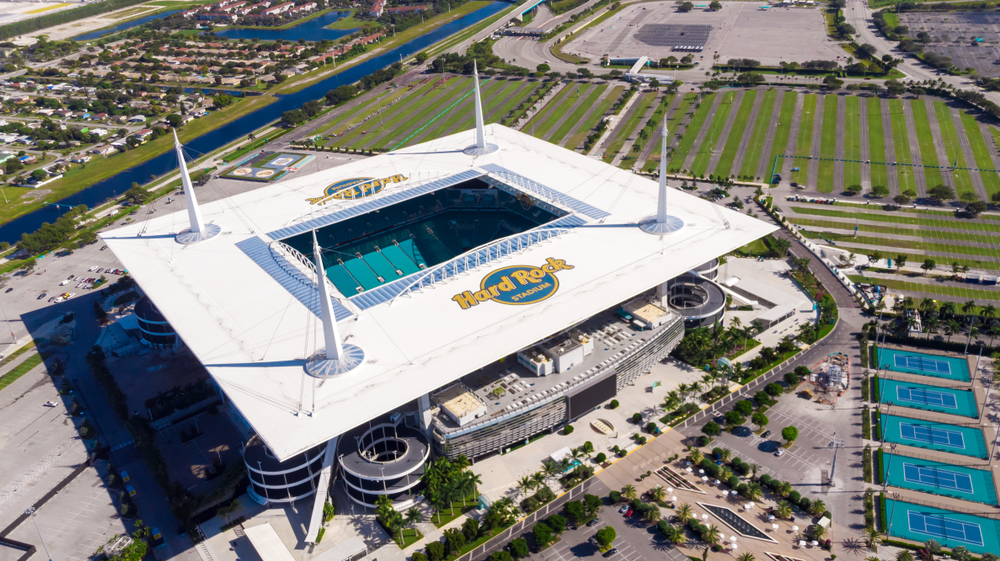 It’s that time of year again.

You know, when the faint smell of chicken wings, Budweiser, and buffalo dip permeate offices across this great nation.

If you don’t like football or your favorite team didn’t mean the cut, millions of viewers still tuned in to the big game for two reasons: the halftime show and of course, 30-second commercials.

While on the topic of the halftime show, can I get an amen for Shakira and J-Lo ? Shout out to 40+ year old mothers absolutely dominating their choreography and proving to mothers like me that rock hard abs post-child are possible!

Back to the topic of conversation: Super Bowl ads.

I personally am a huge football fan, but even still, there is nothing like a good old fashioned Super Bowl commercial to spark conversation days following the big game.

Of course, the after-effect of a Super Bowl ad is all about the buzz. That Monday morning viral social media storm chatting about things like: Bill Murray reliving Groundhog day in his brand new Jeep or any commercial that includes a puppy.

One thing is for sure, Super Bowl ads are some of the most entertaining and iconic commercials of the year.

But every February I wonder —  is the prime time TV spot worth the massive price tag?

According to Digiday, “companies are shelling out on average $5.2 million to $5.6 million apiece to air a 30-second ad during the Super Bowl.”

This of course is just the cost of advertising. Let’s not forget the cost of creative, production, talent, etc.

Coming from a content-first background in inbound marketing that is easily trackable with tools like HubSpot, I’m curious, do B2C organizations ever truly reap a return on their investment? Or is the commercial hype all around sparking brand awareness and online buzz?

Yesterday I debated with a coworker why a company would spend $5.6M on one ad.

I couldn’t fathom how organizations could justify the cost.

I’m a numbers gal. I’m not a gambler. So dropping what could be the equivalent of an SMB's entire annual revenue on one ad seems frivolous to me.

That’s when my coworker Nick reminded me of something interesting that swayed my perspective: “After watching last night’s game, Just imagine how many people are going to go out and buy Planters this week simply because they think that Baby Nut is the cutest thing they’ve ever seen.”

Have no idea what I'm talking about? Check out Planter’s 2020 ad on the rebirth of their famed icon here - now dubbed Baby Nut.

To Nick’s point, think about how many viewers are actually engaged during the Super Bowl.

While the numbers aren’t just in for this Sunday’s game, last year’s 2019 Super Bowl brought in an estimated 98.9 million viewers.

With live viewing aside, it’s important to remember the pre-game hype.

Many commercials (or back stories to game day commercials) are actually viewed online before, during, and then after the big game.

For instance, take the Planters back story ad.

On Thursday and Friday before the 2019 Super Bowl, 28 ads had already been viewed about 105 million times across YouTube alone.

That’s a lot of eyeballs consuming content in a very short period of time.

Show me the money

But while the viewership online and live is astounding, does it translate to revenue?

The reality is, advertising is not an exact science, and it is often difficult to measure an ad campaign’s success.

Sure, you can compare sales before, during, and after an ad campaign to calculate ROAS — a measurement of revenue per dollar spent on advertising.

But keep in mind, advertising often has a cumulative or delayed effect, so ad-driven sales may not materialize immediately.

So if it’s that difficult to tie back investment spend to revenue, why the heck should organizations invest in Super Bowl Ads?

In my opinion there are three key reasons why it might make sense for a company to advertise during the Super Bowl.

While there may be a bit of overlap between these three categories, when companies use the Super Bowl for a product launch, it’s usually quite simply to build awareness.

During Sunday’s game, I sat with my husband, who comes from a long line of car dealers.

When Genesis enlisted the help of John Legend and Chrissy Teigen to unveil their brand new SUV GV80, my husband and I took bets to guess what car commercial was coming.

Never did we guess Genesis — a luxury sub-brand of Hyundai — trying to reintroduce itself to the market.

The SUV was so impressive, my husband immediately picked up the phone and called his father — who is still in the car business — and asked what he knew about the SUV.

What’s even more impressive is the amount of views the ad has on YouTube. As of February 4, 2020, the video had over 26 million views.

These ads are meant to get a good laugh, building happiness and humor around a brand. Rocket Mortgage this year featured burly actor Jason Momoa getting comfortable in his home.

“What does home mean to me?” Momoa says. “It’s my sanctuary,” the one place on earth where he can truly be himself.

But the real Jason Momoa, according to the ad’s reveal, is a balding weakling who wears a wig, fake muscles, and a removable torso out in public.

“Home is where you feel the most comfortable. And Rocket Mortgage helps you feel comfortable financing that home,” says a narrator.

Talk about an odd ad.

While it certainly tickled my funny bone, the ad left me feeling unsure if I would ever do business with a company that didn’t take itself seriously. Especially one where my home financials depended on it

This is the danger of being quirky — people remember the ad — but not the company involved.

Tell a narrative about the brand

For me, this is usually an emotional play. When I think about companies that have done it best, Budweiser tends to stick out in my mind.

Every year, I wait to see their ad. It usually ties back to their brand and being all-American. They never really boast about product, but rather tell an impactful story.

This year Google told the narrative.

I am a sucker for ads that tear at my heartstrings, so when Google used a real story of one of their employee’s grandfather who used Google to preserve the memories of his late wife, I was entranced.

Not only had I never thought to use Google for what they were suggesting, but it did highlight to viewers how technology can enhance the way we remember those who meant a lot to us.

Talk about a double whammy.

I mean it’s none of my business if you want to blow $10M all in on a single ad — that’s your call.

Commercials are a tough thing to measure. Do they actually win you back business? Hard to say.

And maybe, just maybe, that’s worth more than whatever princely sum that company paid to FOX, an agency, and a production team to bring its message to the world.