Why do you need HubSpot?

But it sure makes the job a helluva lot easier, doesn't it? Sure it does. But even the handiest of handymen didn’t buy their first power tool because it made the job easier. No. The tipping point came when power tools shifted from luxury to necessity.

Suddenly, they could complete jobs quicker, cheaper, and with less effort. They could take on more work, hire help, and well…make more money.

The only alternative would’ve been to let innovation pass them by.

The same applies to a great marketing automation software. Sure, we could all maintain with the same ‘ole practices we’ve always been doing, but before long, *maintaining actually gives way to falling behind.

Why do you need HubSpot? Again...you don’t. But ask yourself, if now isn’t the time to embrace innovation...when will that time be?

To put it bluntly…time isn’t afforded to those who take it for granted.

Luxury has given way to necessity. 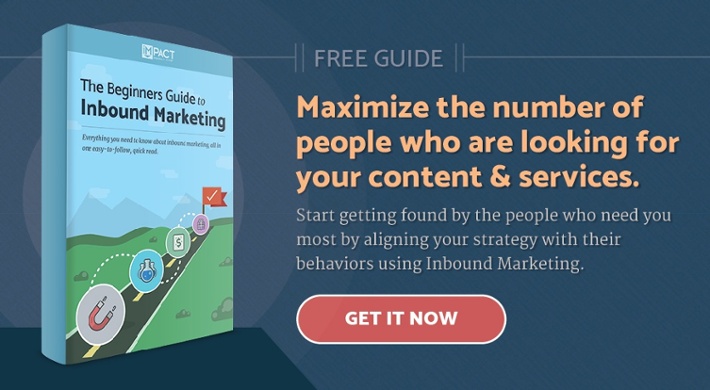 “Why I Despise HubSpot”: The Story of an Ignorant Entrepreneur

How to Be Necessary (Or How To Rise Above The Noise)