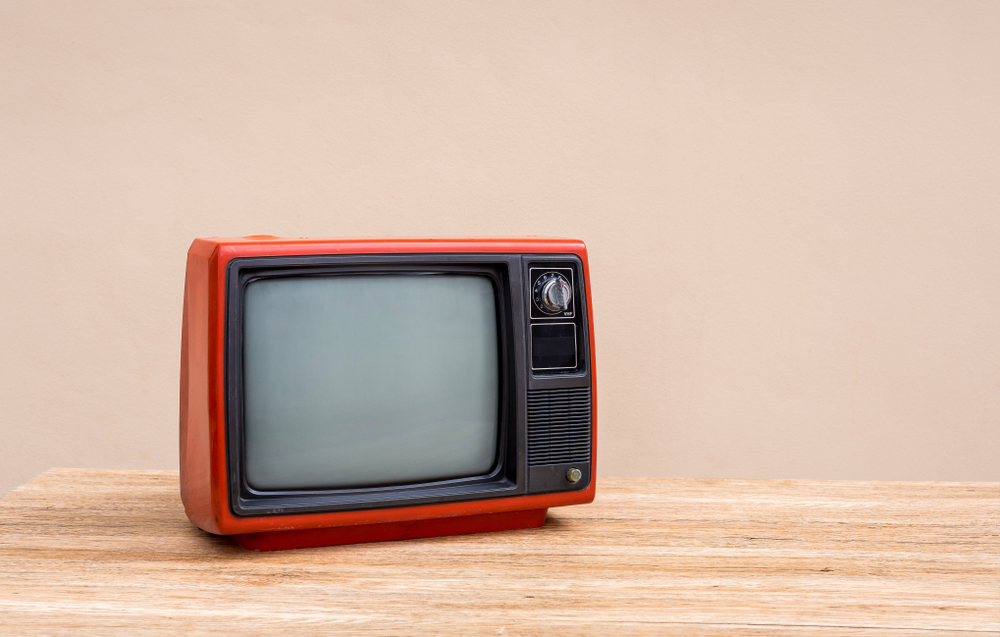 When is the last time you watched cable TV? For many people, it's been a while. In 2018, the number of users ditching cable doubled compared to 2017 — including 1 million people in Q4 2018. And all of this cord-cutting is cutting into TV ad spend.

We've heard about the doom of TV ads for years. But it's happening faster than most marketers think.

Let's look at the rate of decline of TV ads, and why it's important for marketers to start thinking of a world where "traditional" advertising structures become niche — not mainstream.

The not-so-slow decline of TV ads

Believe it or not, the decline in cable audiences hasn't correlated with a decline in TV ad spend. According to a new eMarketer report, TV ad spend peaked in 2018 at $72.4 billion. This may sound surprising given the somewhat rapid decline of both cable audiences and cable networks. Just last year, multiple cable outlets (Cloo and Esquire Network, to name a few) were closed due to underperformance.

In fact, low viewership numbers are pushing some of TV's largest players into the streaming space — with NBC launching Peacock and Discovery and BBC launching Discovery/BBC. The writing is on the wall. According to that eMarketer report, TV ad spend will never return to that 2018 high, with losses predicted to hit 1% per year until at least 2023.

So far, TV ads have stayed afloat due to their reputation in the marketing space. For years, TV was the single largest ad medium on the planet. But with the rise of streaming and the increased consumption in digital content (YouTube has 1.5 billion viewers watching 5 billion hours of video per day,) TV ads are quickly becoming a secondary medium to digital marketing. And that's going to change the entire marketing landscape.

Let's start by saying this — TV isn't going to die. But it is changing. Content is no longer held solely within the firm grasps of cable companies. With the recent launch of Disney+ and the upcoming launch of Apple TV — to go along with the ever-increasing clout of Netflix, Hulu, and others , the content market is incredibly fractured.

For marketers, this presents itself as a unique challenge. How do you navigate this splintered ecosystem of content to deliver the most viable ad campaigns? And how do you deliver personalized campaigns on a medium where (even back in 2010) the vast majority of people simply don't watch ads?

Some advertisers are switching to connected TV ads (expected to hit $14 billion by 2023), while others will exile TV from their ad portfolio to chase digital channels. Even still, some marketers will continue to put significant spend into TV despite its downfall. After all, TV ads will always have a certain romance to some.

But, for the majority of marketers, TV will simply take a back row seat to digital ads. TV isn't going to die tomorrow. But it's not going to return to its peak. We're witnessing TV ads transform from a must-have into a niche market, the same way that paper ads declined in the mid-2000s when display ads hit the scene.

The rise of digital marketing

As of this year, digital streaming platforms officially have more subscribers than cable TV. But these streaming services are ad-free. How does this help marketers? Here's the thing. Emerging streaming services like Disney+ and the ever-dominant Netflix still don't accurately portray the content streaming market.

According to Google, by 2025, half of viewers under 32 will not subscribe to paid TV services. Instead, 8 out of 10 of them will be watching YouTube videos, and 6 out of 10 digital content viewers already watch Facebook videos. The future of content isn't behind a paywall. It's ad-driven.

Marketers shouldn't be fearful of the downfall of TV ads; they should be excited about the future of digital ads.

The content landscape is becoming fueled by advertising. Popular streaming websites rely on marketers to pad their wallets. And this is leading to a surge of new tools for savvy marketers.

In 2018, over 40% of businesses broadcasted live videos. And 92% of marketers use personalization in their campaigns. With new ad types like retargeted videos and Facebook's Instant Experience, reaching your target audience has never been easier. Instead of throwing a net into the ocean, you can throw a dart at a dartboard.

With TV ads, you can't target your audience beyond the channel, time, and program — leaving you with a broad target audience and very little wiggle room.

TVs' decline isn't scary. It's hopeful. Marketers are realizing the value of digital marketing, and they're finally starting to realize that traditional cable-based programming isn't what it once was. The future is digital, and brands that take a digital-first attitude with their advertising portfolio stand to gain ground and create a competitive advantage.