What Marketers Can Learn from WW’s Rebrand Troubles 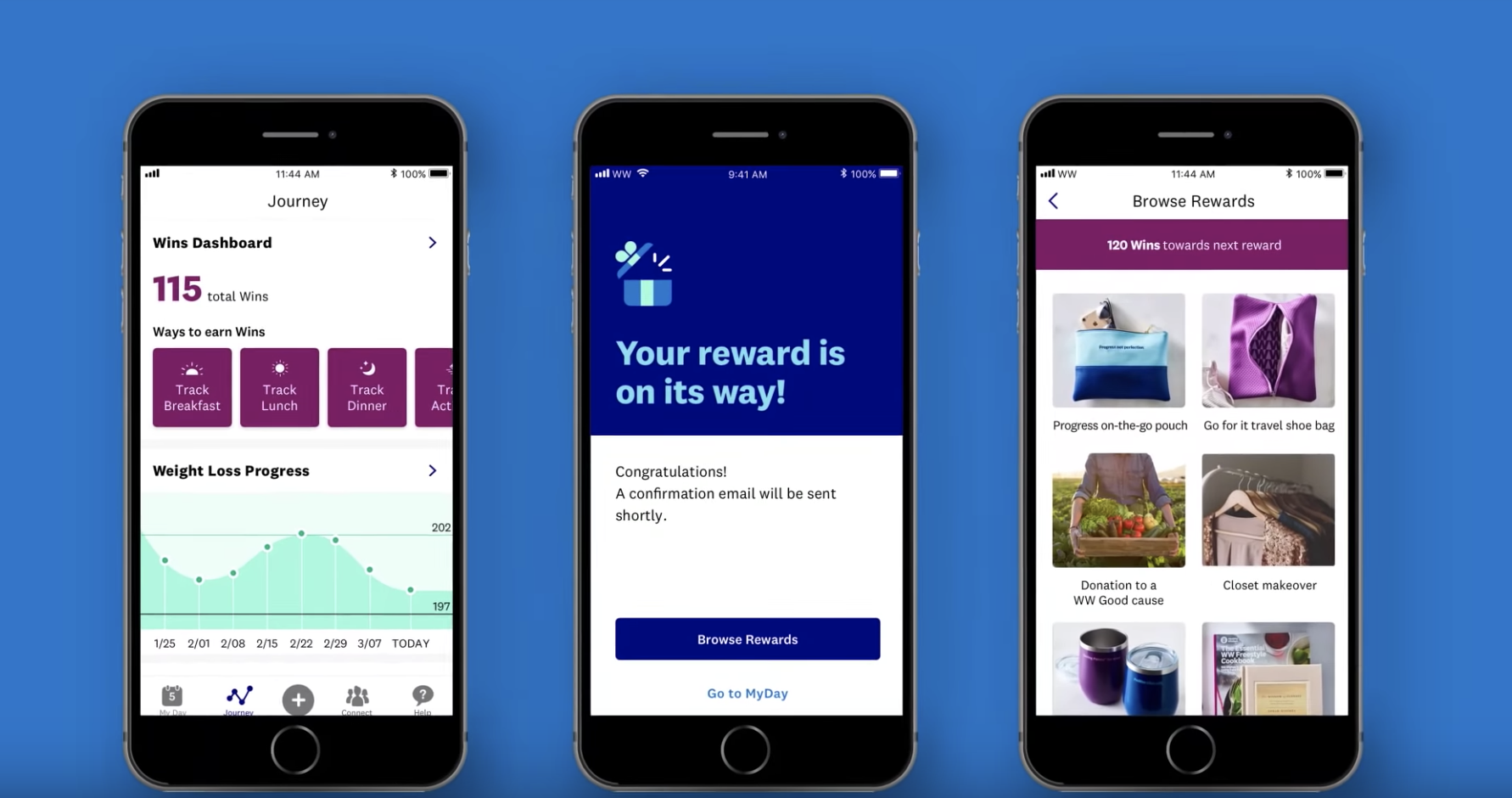 As marketers know, creating a brand identity takes time. Rebranding, on the other hand, is even more difficult.

Their stock plummeted 34% on Tuesday after reporting poor fourth-quarter performance and that trends show low membership levels for 2019.

This is particularly troublesome due to their industry.

The winter months are right after the holidays and right before summer. This time is a crucial point for diet brands to attract new members and retain old ones.

After strong numbers through 2018, this was a surprise to investors.

However, in hindsight, it’s easy to speculate on the reason - the disappointing news comes less than six months after a massive rebranding initiative.

Many feel that there were clear blunders in the execution of the rebrand which left customers confused about who they were and what their purpose was.

If you’re considering a rebrand - big or small - WW’s challenges teach valuable marketing lessons about the challenges that come with rebranding your business.

I might not be in their target market, but even so, I was familiar with Weight Watchers and their branding.

However, I had no idea who WW was before writing this article.

That’s already signal that they missed the mark here.

For those like myself that didn’t know about this, Weight Watchers rebranded to WW in September 2018.

With the name change also came a massive shift in the brands' identity, including a new logo and tagline “Wellness That Works,” and a change to the brand’s overall purpose.

Dieting isn’t as popular as it used to be, as consumers have now grown to focus on overall healthier lifestyles and body positivity.

To keep up with this trend, the company adapted its messaging, shifting to being a wellness company rather than just promoting dieting and weight loss.

Now, adopting this strategy isn’t what got them into trouble.

Promoting a healthy lifestyle and the tools to achieve it was likely the right move to drive memberships, especially for younger audiences.

Their mistakes came down to the execution.

There were several factors that contributed to the perceived failure of this rebrand.

Top executives at WW have acknowledged that their marketing materials did not communicate the changes well enough to their audience, so the messaging failed to resonate.

Their original announcement video did convey the brand’s newfound purpose but was not direct enough for consumers to understand that this was coming from Weight Watchers - just with a new name.

Even in later advertisements, the connection between the previous and new identity wasn’t clear enough for users to get the message.

WW is hoping to reverse these setbacks by turning once again turning to Oprah - a stakeholder in the company - to be in more ads.

Oprah was very influential in fueling impressive growth for Weight Watchers in the past few years, so they hope having her play a central role in their upcoming marketing campaigns will restore the brand awareness they lost.

This is possible, but I believe unless the new campaigns make the connection between WW and their roots in Weight Watchers, they won’t see the results they need.

If you’re going through a big rebrand, the first thing you’ll want to do is spread awareness.

Honestly, you should overspread awareness, especially for such a huge shift like this.

Think about when Cingular Wireless became AT&T or when ABC family became FreeForm.

Everyone knew about those changes because we were constantly reminded, so there was no confusion among consumers.

Make sure that audiences understand not just your brand’s new identity, but are able to connect it to the brand they already know and trust.

Flipping the Switch Too Quickly

The weak marketing campaign combined with them changing their name, branding, and purpose all at once caused consumers to not even recognize the brand in ads, social media feeds, and other places.

For a big brand like Weight Watchers, this lack of recognition is a big misstep.

After all, Weight Watchers has spent nearly half a century building up their brand awareness among consumers, so much so that they became a household name. Losing that recognition clearly came at a cost.

Roll out rebranding gradually - or, at the very least provide some more context to consumers while you’re transitioning so they’re still able to recognize you.

You want people to understand your new message, but it’s also just as important to preserve the reputation and trust you’ve already built with your previous branding.

After the stock fall on Tuesday, the wellness company has started adding back-references to its former brand identity - their social media accounts, logo, and website now say “WW (Weight Watchers Reimagined) - to help restore some of this brand recognition they lost in the abrupt rebrand.

Pivoted Too Far from Main Purpose

While marketing and recognition are crucial in a rebrand, WW also struggled with pivoting too far from their initial purpose, too quickly.

Many speculate that WW shifted too far from their core offerings in favor of chasing after a new market.

The problem with that is it can alienate existing customers, who used Weight Watchers for their diet and weight loss platform and didn’t see a reason to change.

On top of that, their messaging didn’t seem to be resonating with the new market they were chasing.

As a consequence, current customers didn’t renew memberships, and they didn’t attract new members either, which lead to the poor financial performance this year.

When going through a rebrand, think about your current customers just as much as the prospective new ones.

Will you still be able to retain them? Will they be interested in this new model?

It’s far more expensive to get a new customer than to keep an old one. Figuring out how your brand’s new identity includes your current customers is vital to the long-term success of your company.

Clearly, there are many lessons to be learned here.

For one, rebranding is very difficult and requires much more attention than a standard marketing campaign.

When you’re starting a brand from the beginning, it’s easier to form your identity and messaging, changing an existing (and well known) brand is another feat entirely.

That’s not to say it’s not possible, or that there’s never a good reason to do so.

However, if you’re considering a rebrand, take these lessons carefully and be sure to apply what WW learned to your own strategy.