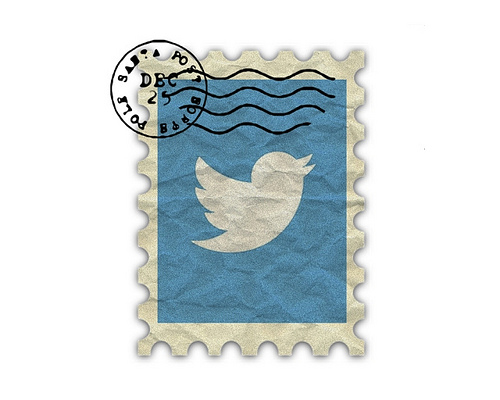 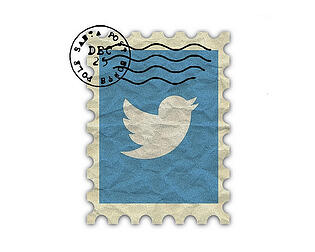 In the last month, Twitter announced a new feature that will change the way users can direct message.

Prior to the change in order for a user to send a direct message you would have to be following them. This meant that if a user had a question to ask a company or brand they would have to do it publicly.

I don't know about you, but if you're trying to contact a big brand, your message is sure to get lost, getting mixed in with all the other people tweeting at the brand.

People tweet at brands all the time. Unfortunately, it can be hard for a brand to find every users problem/complaint that are tweeted at them once they get buried by other tweets. Which can make their new update an asset for brands, making it easier to monitor customer service on social media.

If this doesn't seem like something you want to par take in, no problem. Twitter allows users to opt out of this feature. If you don't check the box, people who you are not following will be able to send you a direct message.

The reason why Twitter originally made it so only people you are following could send you a message was to keep spammers away.

How Brands Can Benefit From This Feature

This could be a great tool for brands to use when it comes to managing customer service on social media. I don't know about you but I hate sitting on the phone and talking to four different people until I get an answer to my question. There is also nothing worse than the music you're forced to listen to while you're on hold.

I've also sent emails to companies with complaints or questions about products and it takes weeks to get a response, if you get one at all.

Twitter could be used as a fast and efficient way to engage with customers who are upset or confused.

For example if someone is struggling with setting up their cell phone to their brand new Bluetooth speaker, they can easily send a direct message to the manufacture of the speaker.

A person can respond quickly with links to instructions on how to link the phone to the speaker.

Twitter is a real-time environment, so if you use the direct messaging feature as place for customer service you have the ability to provide answers in a timely fashion.

Also, when people are upset with a product they tend to display their emotions publicly. When they do this the whole world is seeing how agitated the person is at the brand.

Recently a friend of mine was having trouble with Comcast and tweeted at them telling them he was unsatisfied with their service.

@ComcastBill I'll put it on my list with the other calls I'm awaiting from Comcast. Nothing personal, Bill, but ill believe It when I see it

They had a few tweets back and forth before my friend finally stopped replying. People that followed my friend and this worker of Comcast were able to see this conversation.

If they had been using direct messaging, it could have saved the brand from looking bad in front of the public. With the new messaging feature, my friend would have been able to send them a message and this situation could have been avoided.

It's never good when someone is saying something negative about your company. Hopefully, the direct message feature will ensure that issues are resolved swiftly.

Since you are providing them with an outlet to talk to them quickly and privately they're more likely to use the direct message feature than tweet at your brand.