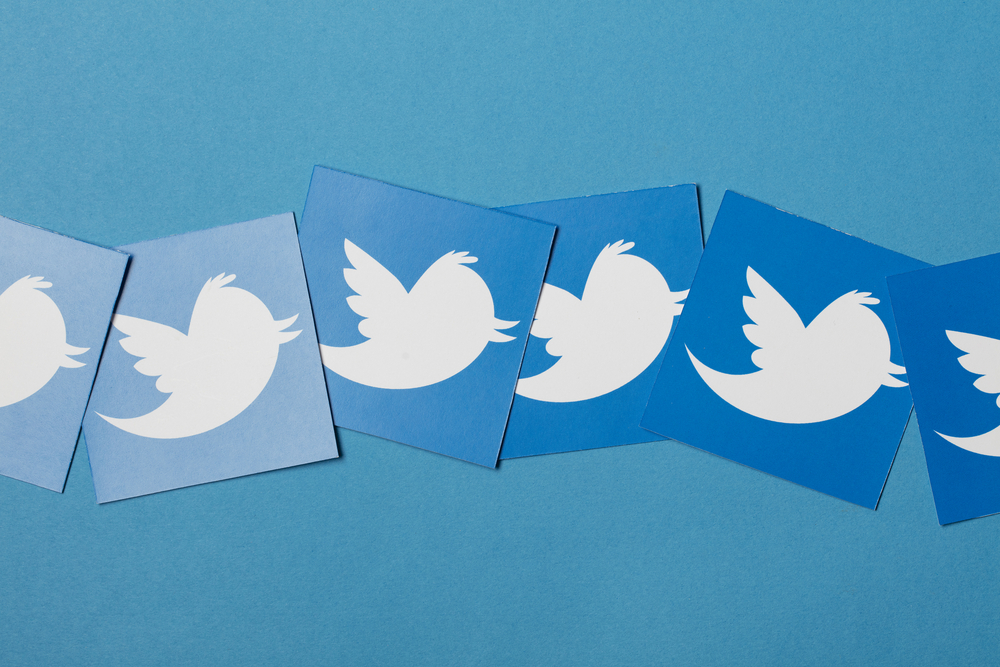 In an effort to boost user engagement, Twitter has silently been testing some new design layouts for desktop users.

So, if you’ve noticed your Twitter is looking different than usual, you’re not alone.

The social media app announced plans for a redesign in January, but the new look was only available to a select few via an opt-in program.

Now, it appears they’re testing different versions and features of this new layout to see what people think.

You’ll see that in the right-hand corner, Twitter is letting users take a sneak peek at the new redesign before it’s officially launched.

I tested it out for myself and was bought to this layout.

As you can see, the new design is certainly cleaner and more minimalistic than the previous version.

The new UX offers a bigger timeline, and compresses the “Trends for You” and “Who to Follow” section into one easily digestible section. Additionally, the profile section is moved off of the homepage and into a profile slider on the right side, where you can go to your profile page, view your amount of followers, bookmarks, moments, and lists.

For business Twitters, this is also where you would access the Twitter ads manager and view analytics data.

However, this isn’t the only layout users saw when switching over to the new tool.

It appears there is an alternate layout Twitter is also testing that keeps the existing three-column layout, but still offers the updated, minimalistic interface we saw with the version on my page.

As you can see, this page still feels much cleaner than Twitter’s old desktop layout but has the profile section available without requiring another click by the user.

It will be interesting to see which version performs better when testing, as it will be telling of how many features users like to access exclusively on the homepage.

This redesign joins many other new features Twitter has recently released, including the option to increase text size, go into dark mode, and hide offensive replies.

All of these are a part of a larger initiative to boost overall user engagement and provide more features that allow users to simplify their use of the platform.

So far, these changes appear to be successful. The platform announced that its monthly active users grew from 321 million in Q4 2018 to 330 million in Q1 2019.

As Twitter makes updates to try and reel more users back into the platform, it’s important for marketers to take notice.

If more people are actively using Twitter, that means that your business should maintain a presence on it as well.

This means both organic posting and potentially running advertisements.

Clearly, Twitter recognizes this, as their updates to the user experience have rolled out in parallel to updates on their ad platform.