TikTok Has Half a Billion Users, Marketers Take Note 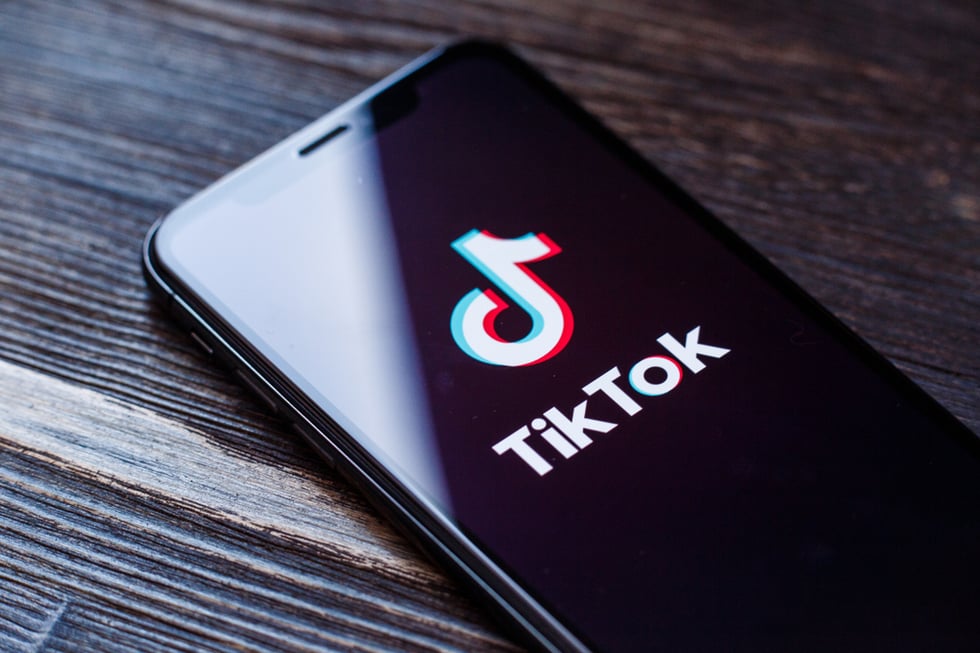 For marketers looking to win big on social media, the sheer number of platforms can be dizzying.

In fact, Wikipedia's list of "major, active" social media websites has over 100 social websites, with thousands more emerging from the nooks and crannies of the internet each day.

Even I had a short-lived delusion that I could start a social network looking at the size of the ecosystem.

So, despite all of the competition, how is it that TikTok is currently the fastest-growing in the US with over 500 million subscribers and counting?

For those not familiar with it, TikTok is a social media app that lets you create, share, and engage with short-form video clips.

While Vine suffered a surprising-yet-slow death, it, along with Musical.ly, emerged looking to cash in on its absence before merging in 2017.

In 2016, the first incarnation of TikTok was launched as a social media app called Douyin.

Douyin was built in just 200 days, and within its first year, it had already reached 1 billion daily video views — but that was only in China.

ByteDance, the company behind it, needed to go international. To do that, they launched TikTok — a copy of Douyin — for the international market.

The road to 500 million users

On Monday, at Advertising Week in New York, Gary Vaynerchuk sat down with Blake Chandlee – VP of TikTok – to discuss the advertising value of the emerging social media giant.

During the discussion, TikTok's VP gave everyone a little glimpse of TikTok's overall user base commenting, "It's not a billion, but it's not half that either."

Of course, we don't know the specifics of that answer.

TikTok is massively popular overseas. 1 in 7 people in Thailand have downloaded the app, and over 300 million Chinese people were already active users in 2018.

If the "one billion" claim includes Douyin user numbers (which they likely do), then the vast majority of those users are international.

It was TikTok was the #1 most downloaded app in the Google Play store in Nov 2018, and it's continued its trend upwards, now surpassing LinkedIn, Tumblr, and a gaggle of other socials sites that most of us have an app for on our phones.

It's important to note, however, that the bulk of these new users are young.

For marketers, this presents itself as an opportunity and a serious challenge. That's a highly-coveted age group filled with emerging decision-makers and purchase-hungry consumers, but you also have no idea what's happening within the confines of the app itself.

How to win with TikTok

Many marketers seem to ignore TikTok. It has over half a billion users, but the marketing world is still (for the most part) sleeping on it.

Part of that is because it's confusing for some marketers.

Many people's experience with the platform comes from YouTube cringe compilations or Reddit threads, but when you actually spend a day inside its universe— it's an exciting world filled with unique media, strange-but-funny content, and plenty of meme references.

Sure, there's plenty of content that trickles over into the cringe category, but that doesn't define the platform. TikTok enables users and brands to create tangible human connections and engagement that's organic and fresh.

For many marketers, this format is new and strange.

They now there's an opportunity, but they're not sure how to create content that appeals to these younger users.

Some brands, however, are catching on to the trend.

Chipotle's TikTok content blends humor with product features and glimpses of its real-life restaurants and customers:

Even the Washington Post shows a bit of personality, incorporating a bit of news culture/humor on the platform:

Animal videos are always popular online and TikTok is no different.

The famous San Diego Zoo uses this to its advantage sharing charming animal videos like the one below:

For savvy marketers willing to create engaging organic content and native video ads, early entry into TikTok culture could lead to fast gains, but don't go in without a plan.

Ensure that TikTok something your audience is actually using and research exactly how. Once you have this understanding, strategically test out content and you may be surprised by the positive results.