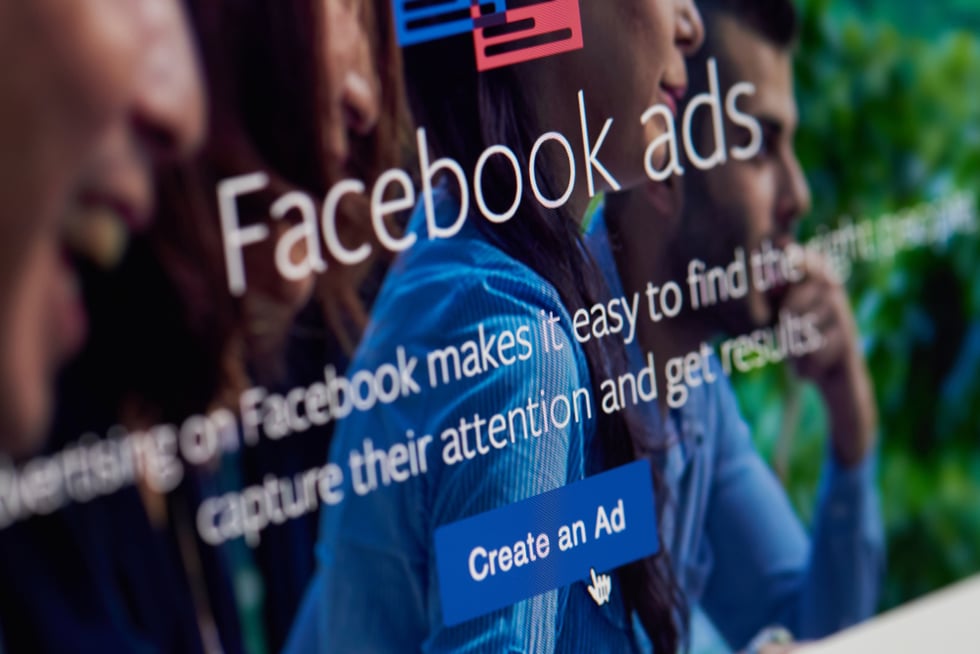 In the last couple of weeks Facebook has been on the hot seat for what it has (or rather has not) done to protect its users from hate speech and the spread of misinformation on its platform.

The social activist group Stop Hate For Profit began calling for companies large and small to boycott the Facebook ad network for the month of July in attempts to hit Facebook where it hurts the most: its wallet.

Back on June 19th, The North Face tweeted its support for the boycott — the first major company to do so.

The North Face, who has been in the spotlight for its bold marketing decisions in the past, is the first of now almost 500 brands to pause its Facebook ad spend and publicly take part in the boycott.

While the boycott was publicly only slated to last for the month of July, many of these brands have stated they would only resume when the platform has solutions to properly address hate speech.

It’s difficult to calculate just how much ad revenue these companies account for in Facebook’s book of business, but within two days this has wiped out almost $60 billion of Facebook’s market value.

Nick Clegg, VP of global affairs and communications at Facebook said in an open letter titled "Facebook Does Not Benefit from Hate," said that “We may never be able to prevent hate from appearing on Facebook entirely, but we are getting better at stopping it all the time.”

As one of the top ad networks in the world, it doesn’t appear that Facebook will be intimidated by the revenue pressure put on them with these companies pulling out — and, as of right now, it seems the open letter will be the platform’s only real response.

Zuckerberg himself seems to think this won’t last, saying “My guess is that all these advertisers will be back on the platform soon enough."

This boycott is in direct backlash to Facebook’s decision to allow controversial posts  to stay up, and its general approach to tackling hate speech.

Twitter, on the other hand, moved quickly, flagging tweets from President Trump, stating his messages “violated the Twitter rules about glorifying violence.” But, the platform also noted that “ it may be in the public’s interest for the Tweet to remain accessible.”

In an interview with CNBC, Zuckerberg reaffirmed his belief that “Facebook, or internet platforms in general, should not be arbiters of truth.”

While Twitter is one of the largest social media platforms in the world, it simply does not face the same consequences as Facebook for taking actions that some see as censorship.

Facebook’s inaction seems to be rooted in its fear of continued investigation and being broken up by the Justice Department.

Twitter does not have to face this sort of existential threat when censoring world leaders largely because it is a fraction of the size of Facebook.

How long can marketers hold out?

Facebook is one of the largest and most successful advertising networks in the world, making it an important component of most marketing strategies in 2020.

The fact that some of the major brands are spending upwards of $100 million per year on the platform tells us that Facebook ads work very well.

Facebook’s political inaction and has angered the decision makers at these big spenders to the point that they are willing to sacrifice their revenue and their own business growth in order to take a stand against its actions.

Will customers admire their convictions or spend their money elsewhere? Only time will tell.