2 Dysfunctions From Patrick Lencioni That Are Tearing Apart Your Team 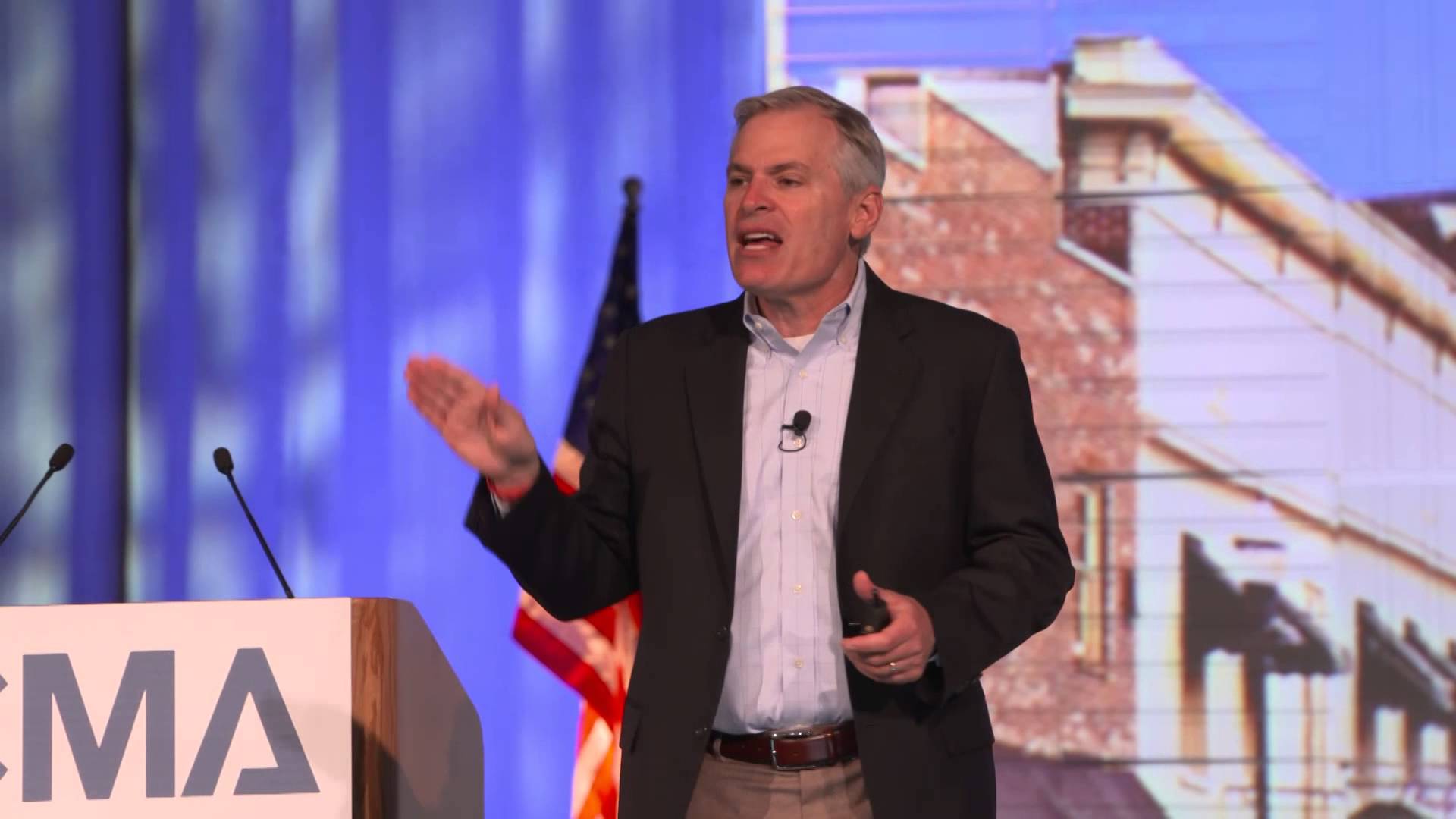 Behind every great organization is a great leadership team. However, building a great team requires a clear understanding of the challenges that leaders face -- and that’s exactly what Patrick Lencioni describes in his book The Five Dysfunctions of a Team.

Each of these functions (or dysfunctions) are connected and build upon one another sequentially.

The following is a breakdown of each dysfunction in order from the foundation of the relationship between team members to the qualities that allow the team to accomplish your company’s goals.

Which (if any) is your team suffering from?

Trust and respect build the foundation for any relationship, personal and professional. Without trust, members of a team can’t be honest with each other and they can’t be vulnerable in their communication.

Lencioni says that there are two types of trust: the trust that you have in others to fulfill their duties and handle their responsibilities and psychological trust that you won’t be taken advantage of.

Teams that have both types of trust can let their guards down and focus on their work.

When there is little to no trust within the team, individuals are more likely to conceal their mistakes, hide their weaknesses. Members of the team will also be more hesitant to provide constructive feedback to others, out of fear of being judged or

Members of a trusting team genuinely care about each other and strive to lift each other up, rather than bringing others down to further their own self-interests.

Strategies to Build Trust Within the Team

According to Lencioni, the following actions can be taken to build trust within your team:

Without trust, a team can’t have healthy debates that lead to better decisions. A fear of external conflict within the group only leads to internal conflict. That causes resentment and other negative emotions towards team members.

Open communication is critical for the relationships within the team to thrive. However, it’s important that the focus of debates remains on the issues and not the people involved. (Unless the person is the problem.)

Conflict is inevitable in all relationships. The ironic thing about avoiding conflict is that it always leads to more conflict anyways. Fear of conflict in the team leads to office politics and personal attacks based on built-up animosity.

In addition, the controversial topics, where everyone knows there is disagreement, never get addressed.

Teams that have no fear of conflict can let their guard down and say what they truly feel about an issue, which helps the group get honest opinions.

There’s no need for gossip and office politics because the issues are out in the open. Most importantly, the tough decisions get made.

Strategies to Overcome a Fear of Conflict

The following are strategies suggested by Lencioni to overcome a fear of conflict:

No Time to Read the Full Book?

No problem! In our full summary of The Five Dysfunctions of a Team, we'll go through the rest of Patrick Lencioni's list, lack of commitment, avoidance of accountability, and inattention to results, and explore how they're impacting your team.