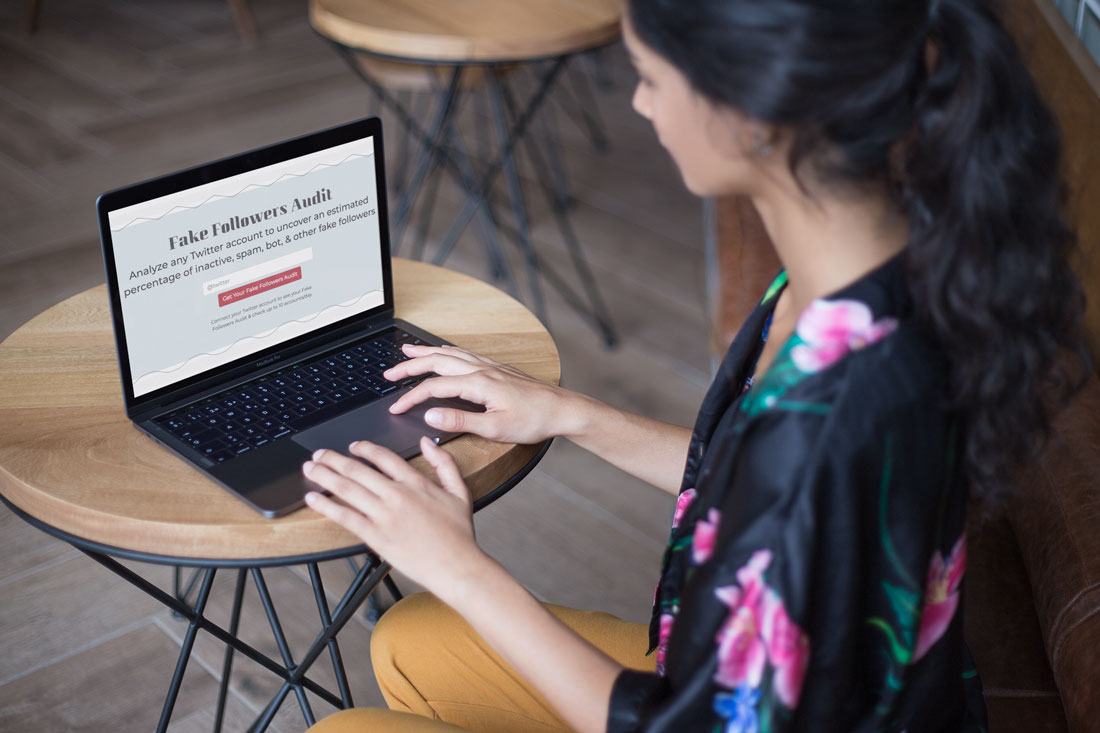 5-30% of you and your company’s Twitter followers are fake.

That’s the claim Rand Fishkin and Casey Henry, co-founders of SparkToro, made on October 1, 2018, when they launched their new tool, Fake Followers Audit.

On the SparkToro blog, Rand says Fake Followers Audit is "designed to estimate the percentage of a given account’s followers that fit one or more of the following buckets:

This tool considers a “fake” follower to be someone you cannot truly reach.

This is right in line with SparkToro’s mission to "assist organizations of all kinds to quickly and accurately identify where their audience spends time and pays attention, so marketing efforts can be better targeted and more effective.”

The tool adds to the marketer’s arsenal to identify how reliable their Twitter following is in the grand scheme of where their target audience is most reachable.

Here's a peek at my results:

Why is this Valuable?

As a Client Success Specialist at IMPACT, I have a fair amount of experience being asked for and offering advice on which channels to prioritize in a given marketing campaign.

Marketers are perpetually saddled with the Sisyphean task of gaining as much exposure for their company’s products and services as humanly possible.

It’s inevitable that they’re going to have to make some choices about which channels are worth their limited time and which ones aren’t. 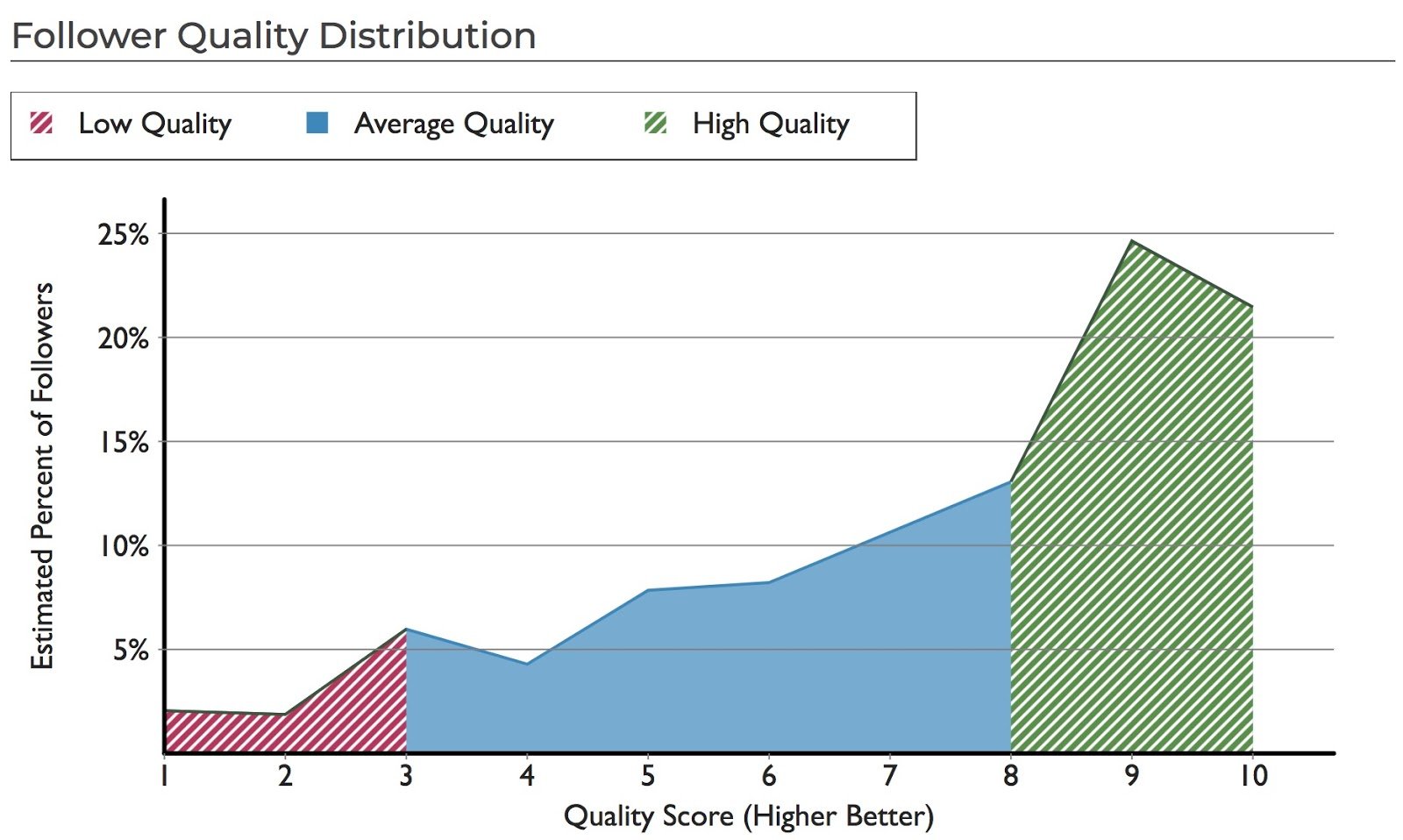 Often times, marketers have to then defend those choices to executives who have strong convictions about where their prospects are “hanging out” and it can be an equally uphill battle to successfully challenge those convictions without hard data to back up your claims.

That’s why this tool (and the larger toolset SparkToro is planning to launch) is so valuable.

What’s even more critical to a marketer’s success than having great messaging, a tight pitch, and compelling collateral is gaining insight as to where to spend your time and budget.

In conjunction with Twitter’s own efforts to remove fake and inactive accounts, this tool gives you a bit of insight to reduce the chances of that happening (and is a down payment on the larger mission of SparkToro’s upcoming full product release).