Re-Engage Your Dormant Subscriber List Before It’s Too Late! [Infographic] 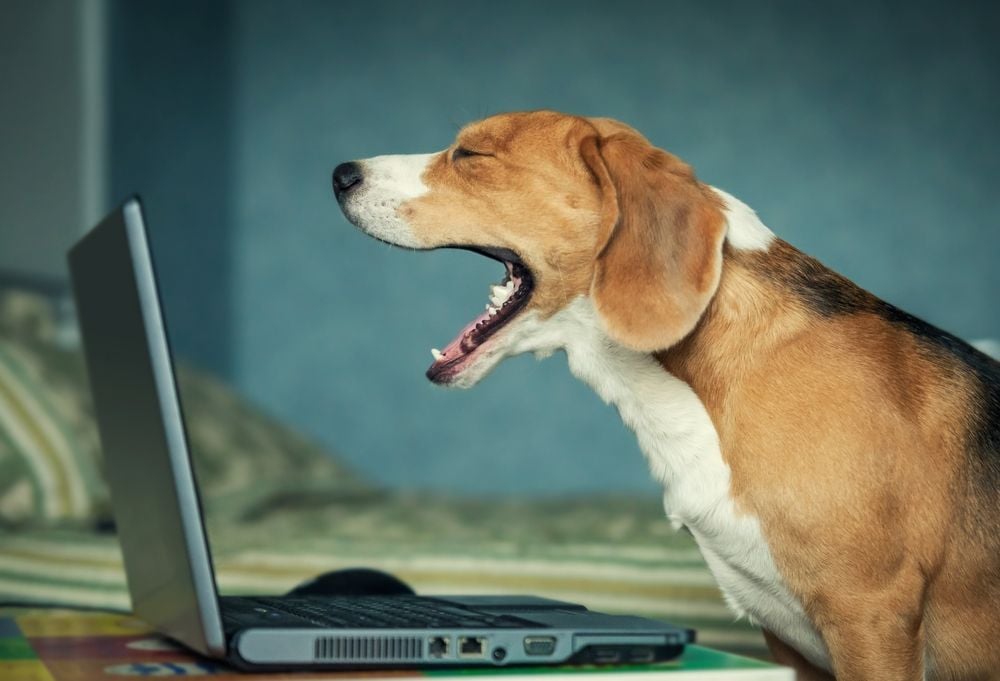 No matter who you ask, an email subscriber list is one of the most valuable marketing assets you can have.

When someone subscribes, they’ve chosen to hear from you; they gave you their email address knowing that they would. Unfortunately, according to HubSpot, even earned subscriber lists tend to expire at a rate of about 25% a year.

Even if someone stays subscribed, their open rates can drop just as much in as little as two months of entering your database. So, what’s an email marketer to do?

That’s the question that ReachMail sets out to answer in this infographic, “How to Re-engage a Dormant Subscriber List.”

People stop engaging or “go dormant” for a number of reasons. Perhaps they feel you’re sending messages too frequently, that your messages don’t render well on mobile, or maybe they simply don’t find your email content useful. No matter what the reason, there is a way to win them back.

ReachMail shares three case studies along with a great deal of insightful data to help you explore your options.

Here are a few of its highlights:

Check out the full infographic below then read through these 10 examples of re-engagement emails to see how other brands are overcoming this hurdle as well. 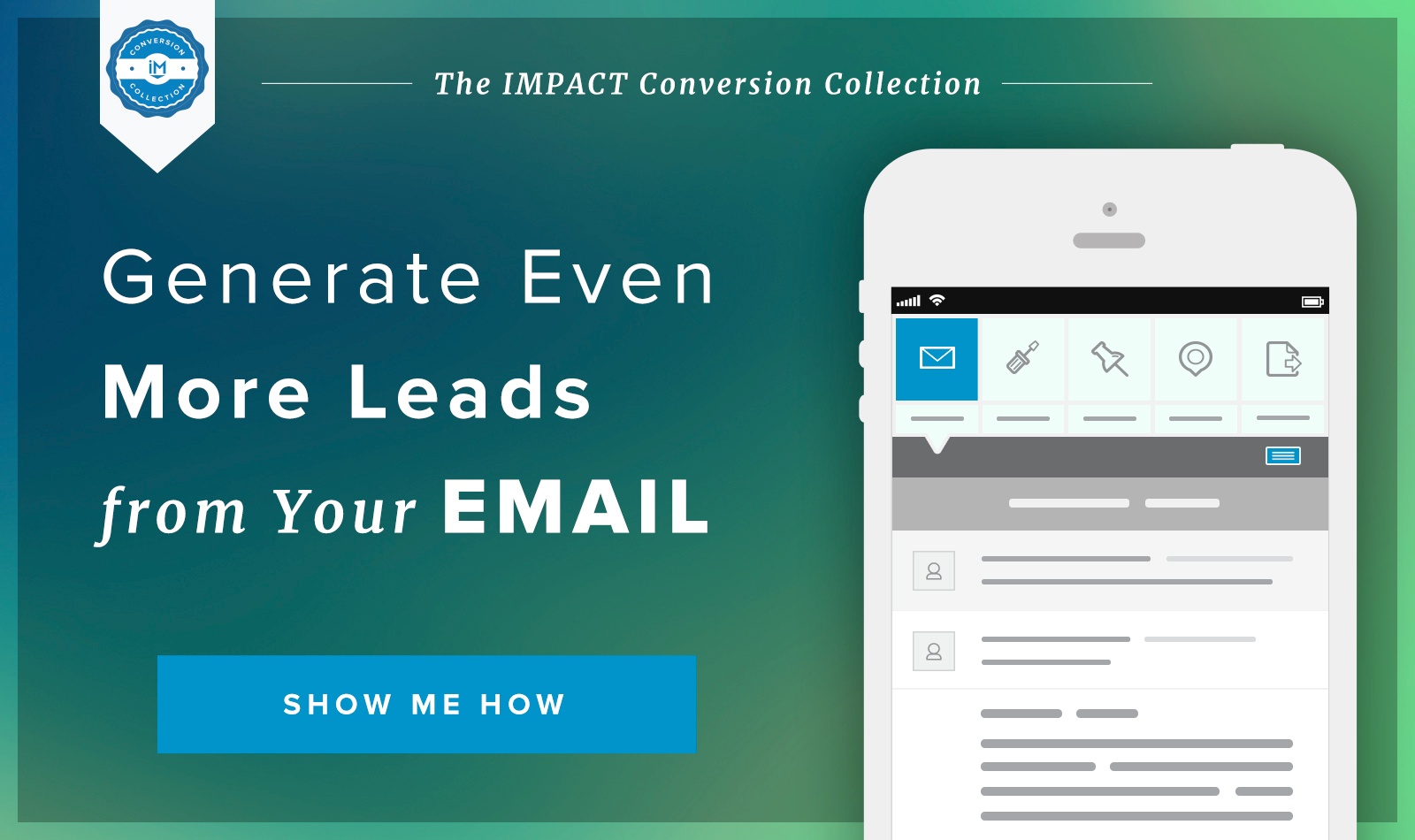