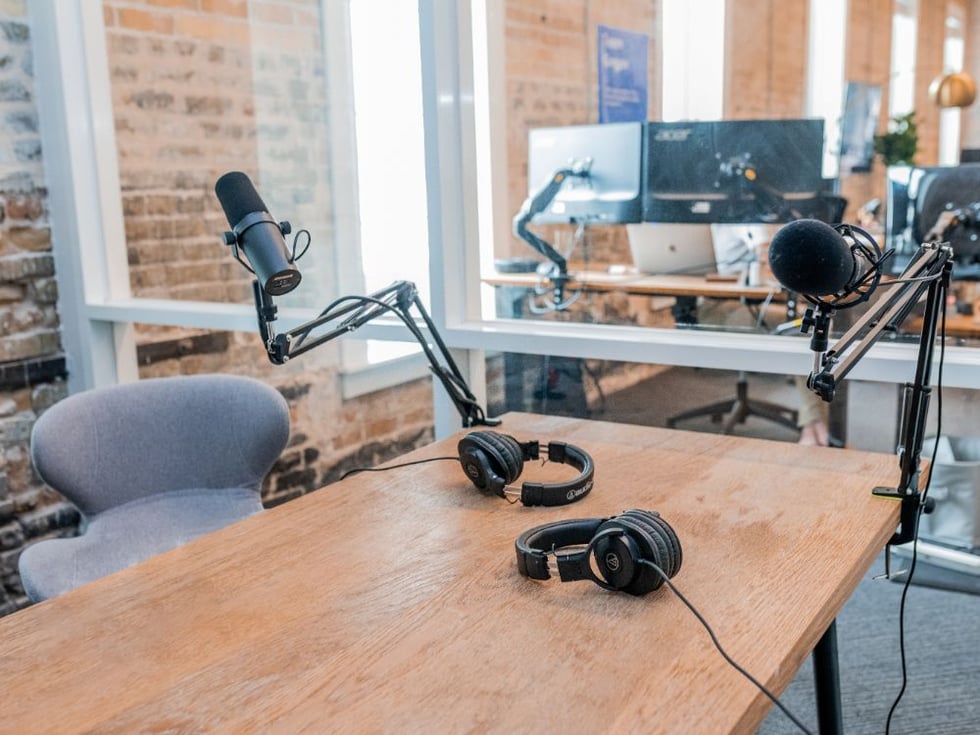 Starting in 2020, audio broadcasts, including podcasts, will be eligible to win a Pulitzer Prize. This is great news for podcasters and journalists everywhere — not to mention podcast fans.

The official Pulitzer announcement came late last week from the Pulitzer Board, which stresses that the 2020 prize category will be experimental. This new category will be focused on non-fiction storytelling and marks an important step toward recognizing that journalism has expanded beyond the printed word.

What qualifies as 'audio journalism?'

The category of "audio journalism" isn't limited to only podcasters. It will be open to any U.S. newspaper, wire services, magazine, and online news site that publishes regularly, according to the announcement. U.S. radio broadcast outlets and independent American producers will also be eligible and can enter submissions.

The Pulitzer Board will award the prize in the new audio journalism category "for a distinguished example of audio journalism that serves the public interest, characterized by revelatory reporting and illuminating storytelling."

According to Pulitzer administrator Dana Canedy, who issued the press release, the Pulitzer Board's decision to announce this new category is in recognition that "the renaissance of audio journalism in recent years has given rise to an extraordinary array of non-fiction storytelling."

As we've reported, podcasts are proliferating, spurring ad revenue in the process.

Additionally, Google has begun indexing spoken word within podcasts, meaning that podcasts are more accessible and searchable than ever before.

What the Pulitzer announcement means for audio journalists

Anyone who has listened to a journalistic podcast like "This American Life" or "Serial" knows the depth of research and investigation that can go into their production.

That's why this announcement is so exciting for audio journalists and listeners alike. Because it's an experimental category, we should all hope that it goes well so that more audio journalists can be awarded with this distinguished award in the future.

The announcement could also lead to more spectacular work from experienced and new journalists alike, as the Pulitzer name adds credibility to the medium.

By acknowledging the work of podcasters and radio journalists as serious journalism, the Pulitzer Board could give more journalists, publishers, and writers the incentive they need to shift their focus and resources toward journalism that's specifically designed for the podcast medium.

With over 750,000 podcasts currently available on Apple's platform, we could see a huge surge in 2020 as more reporters attempt to make their mark within the podcast space.

Audio journalism is not the first experiment in Pulitzer history

While the announcement represents a new avenue for the Pulitzer Board as they expand beyond print, the new experimental category of "audio journalism" isn't the first of its kind. There have been several experiments, additions, and deletions throughout the history of the Pulitzer Prize.

For instance, in 1918, the board awarded the prize for "Newspaper History" for the first and only time to a couple of graduate students. They got rid of the "Correspondence Prize" in 1947. More recently, in 2007 the board changed the category of "Local Reporting" to "Beat Reporting." This was also the year when online reporting became eligible in most categories.

The category of "audio reporting" is the 15th current journalism Pulitzer Prize category for 2020.

Reactions to the announcement

While podcast enthusiasts (including myself) are excited that our favorite hosts now have the opportunity to be publicly recognized with a distinguished award for their hard work, not everyone is thrilled with the announcement. The most criticism comes from radio journalists who argue that, contrary to what a lot of people think, "Serial" didn't invent audio journalism in 2014.

The fact that it has taken so long for the Pulitzer Board to recognize audio journalism as a category worthy of the prestigious award is rubbing some radio journalists the wrong way.

Will podcasters outshine radio hosts? Or will the first-ever audio journalism Pulitzer go to a radio journalist who focuses on non-fiction stories? We'll have to wait to find out.

Pulitzer submissions will open December 16 and close January 24. Winners, as usual, will be announced in April. Entries for the new audio journalism category "must be submitted without preroll advertising," per the Pulitzer Board.

Circa (née EventGeek) launches a marketer-friendly tool for virtual events

By Stephanie Baiocchi on August 7th, 2020

By Stephanie Baiocchi on August 7th, 2020