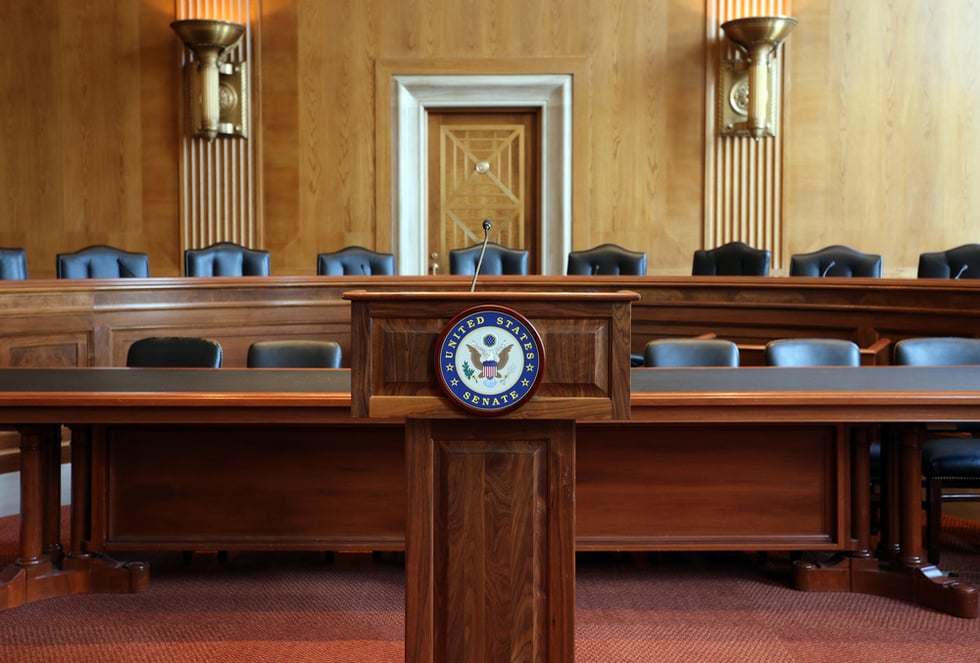 However, in our “always-connected” culture where people are constantly engaging with internet content, there’s been a blurred line between innocent marketing and manipulation.

With standard marketing tactics, brands are competing for sales. However, the game is slightly changed with social media apps — now, they’re competing for your attention. Since these platforms make the majority of their revenue from advertising sales, these companies have an increased incentive to employ tactics that keep users on their platform for longer periods of time.

So much so that the government is taking notice.

Now, tech companies are using well-researched psychological tactics in the UX to create apps and and websites that are purpose-built to essentially create an “addiction” for their users.

According to Hawley, the SMART bill aims to:

What’s in the SMART Act?

I think most of us can relate to the moment when you click on one Facebook video, and after scrolling for a while, you realize much more time has passed than you had thought.

Because Facebook will automatically scroll to the next video and block your smartphone’s clock from appearing, it’s easy to get lost in hours of video content. This is made even more powerful by Facebook’s advanced algorithm that keeps tabs on what you’re watching to provide recommendations you’d be interested in.

While I do understand that Facebook is doing this to intentionally keep users on the platform longer and why that can be seen as problematic, I’m not going to lie — I really do enjoy the infinite scroll feature, and if it were to go away it's unlikely I'd watch the same amount of video content on the platform.

Beyond Facebook’s auto-scroll, the bill would ban another popular social media feature — Snapstreaks.

If you’re not aware, Snapchat has a feature called Snapstreaks that indicates how many times you and another person have “Snapchatted” each other in a row. For each milestone, you get a new emoji tacked onto your Snapchat friendship.

I don’t personally use it, but some people are really invested in it and have ongoing Snapstreaks dating back years.

But, according to the SMART Act, this feature would be seen as a “badge or reward” for continuous engagement to the platform — meaning that users will return more often than they otherwise would for that reward.

How will the SMART bill affect marketers?

The SMART bill is similar to another Senate bill banning websites from utilizing “Dark Patterns” to manipulate users. Overall, because people now spend so much time on the internet, it should be unlawful to intentionally mislead or manipulate users.

Still, if this bill passes (it's too early to tell the likelihood), it could set a precedent that would certainly shake up the industry, for better or for worse.

As it stands already, platforms are constantly competing with one another to get more engagement time and repeat visits. For marketers, you want to advertise on the platform where people are spending longer amounts of time to increase the chances of reaching your audience.

If that all goes away, it will be interesting to see how engagement time is affected, and if ad performance drops as a result.

Beyond advertisement purposes, I think there’s a point to be made about the role of social media and internet-connected apps in our modern lives — and that they may have a larger effect on our behavior than we realize.

Putting restrictions in place like this may force marketers to re-evaluate their advertising strategy, and also force them to turn to their own website or apps' UX and see if they’re employing similar tactics.

Engagement is great, but earned engagement is better — and it soon may be required by law to eliminate any attempts to sway user behavior in this way.