How to Master a Tool That’s Always Changing 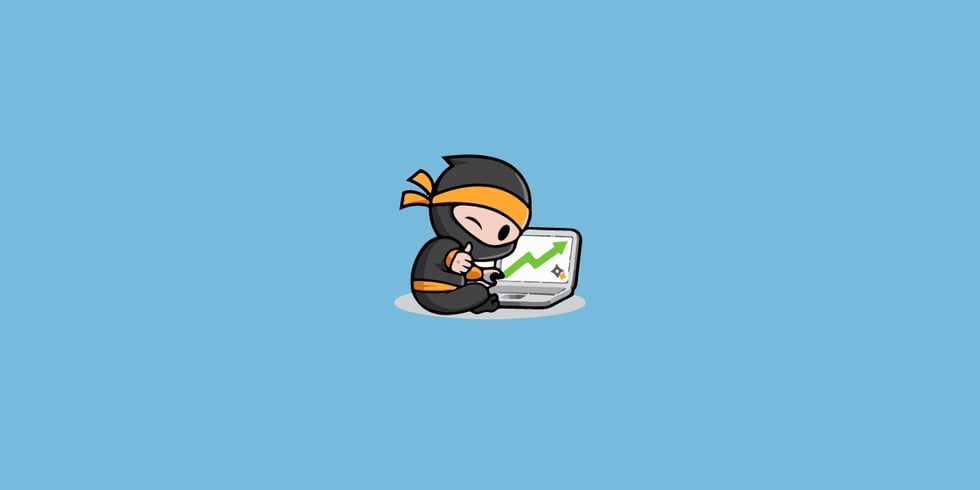 If you’ve ever had to use a piece of software every day, you know what I’m talking about.

You login in the morning, open the tool, and, all of the sudden, the thing you use every day is nowhere to be found.

Oh, phew, there it is. They just moved it. Or it now looks different.

I can’t tell you how many times I (and the rest of my colleagues at IMPACT) have experienced this moment.

For most of us, the tool is HubSpot, and it seems like the more time passes, the more frequently these or similar moments happen.

The Paradox of Agile Software Development

The popularization of the agile methodology of software development has made iterative improvements over time the norm.

Previously, software was developed and released in bulk and improvements were made in large version releases that took months (or even years) to put out.

With agile development today, however, developers are almost constantly pushing updates and changes to their software. In many ways, this is an incredible improvement in the way software is created. Tools are constantly getting better, and you don’t have to wait months or years to get new features.

The paradox is,  along with all of the ways agile has improved software development as a whole, our natural resistance to change often makes these constant updates overwhelming and frustrating.

I’ve already put time into learning how to use this tool, and now I have to re-learn how to use a feature because an update was made? Ugh!

While tool changes can throw even a seasoned vet’s efficiency for a loop, iterations can be especially frustrating when you’re learning a tool for the first time.

When I was first learning HubSpot, I remember multiple instances where I went to do something that I had just learned how to do, and the feature’s design had either changed completely or it was not even there anymore.

My first response was typically confusion or panic, followed by asking my team what happened, and ultimately re-learning whatever feature or tool had changed.

Strategies for Learning an Ever-Changing Tool

As is probably already obvious, I’m going to be using HubSpot as my main example here, but I believe these strategies can be applied to any tool or software that is constantly being iterated on. (Just think of how many apps on your phone update on a weekly basis!)

The key to happiness is low expectations, right? Okay, that may be a little cynical, but one of the keys to learning an ever-changing tool is to expect that it is always going to be changing.

Seems obvious right? It is - but it’s easier said than done. Our resistance to change is in our biology, and it’s something we have to fight against when we know intellectually that something is good for us.

This expectation setting starts as soon as you begin to learn a new tool. If you go into it expecting that you’re only going to have to learn it once and will be an expert on it for the rest of your life, you’ll get frustrated as soon as anything changes.

If you start learning the software with the expectation that its developers are going to continue to update it and improve it, and that you are never going to stop learning it, you’ll likely have a much better response when you see something’s changed.

For instance, a few weeks ago, HubSpot announced that they will be sunsetting their Keywords tool (a tool to help users track the keywords their site ranks for).

Understandably, people freaked out. This is a beloved tool that is widely used, how could they do this?? Everybody panic!!

Yet, upon further investigation, HubSpot has a much larger strategy in mind, and are developing new tools and releasing them to replace the Keywords tool and serve their users better.

*Everyone breathes a collective sigh of relief.*

2. Break it Down Into Digestible Pieces

If you’re learning an enterprise-level software or application, there are likely hundreds (even thousands!) of tools and features for you to learn.

Jumping in from scratch can be completely overwhelming.

Rather than hopping into the software without a plan, create a list of the most important 3-5 things you want to be able to do in the software and focus on just those to start.

Once you feel like you’ve got a good handle on those, make a list of the next most important three things you want to learn, and move on to those.

You don’t need to learn everything in the software at once.

Starting with the pieces that you need to know how to do first will allow you to start gaining mastery over part of the software, while you continue to learn new tools.

If you’re learning a new tool or new features of a tool you already use and you haven’t tapped into the software company’s training resources, stop right now and do it!

If you’re using a mainstream software, they’ll likely have training tutorials and videos that will show you how to use different features of their platform or fellow users will have some on YouTube.

HubSpot has an entire Academy and knowledge base dedicated to training users on how to use their tools. They even have certification courses you can take to get accredited in different areas of their tool.

Before you hop into learning any new tool or feature, do a quick search to see if there are already training resources available from the company.

There may even be third-parties passionate about the platform that are creating training and tutorials that you can tap into. Our own George B Thomas recently started a YouTube channel called Mastering HubSpot that does just this - if you’re learning HubSpot, you need to check it out!

Looking for more hands-on training? Search online for live, in-person trainings or workshops run by the company or a third-party. IMPACT offers on-site workshops focusing on different areas of the HubSpot tool take users from 0 to ninja in just a day or two. (Shameless plug alert - they’re awesome!)

Another strategy for learning an ever-changing tool is to stay in the know about upcoming updates and features.

Most enterprise-level software companies have pages (sometimes entire websites) dedicated to announcing the latest version releases, upcoming updates, and new features. Make sure you’re subscribed to these updates, so you can be the first to know when or if things are changing.

HubSpot has an entire section of their website dedicated to Product Updates. They post now-live updates, upcoming major changes, features in beta, and any other news that would be pertinent to their users.

Bonus tip: If you’re really nerdy, you can even do things like setting up an API with Slack to have each update show up in a dedicated Slack channel like IMPACT does:

Now, if you really want to have a head start on any upcoming changes, the next step after subscribing to software updates is to join the company’s beta testing program.

Many software companies will have applications on their websites for their beta programs. If they don’t, try reaching out to them via email to find out how to join.

IMPACT is a part of HubSpot’s beta program, which means we get to test out and give feedback on all kinds of new features and updates their developers are working on.

But be warned: being part of a beta program means you’ll be exposed to updates and features that may or may not ever be released to the public. If the idea of this stresses you out, you may not be a great fit for joining a beta program!

Learning a tool that is always changing ultimately comes down to mindset. If you really want to be a master of the tool, you’re going to have to expect it to change, you need to tap into resources that are available to you, and you need to stay in know with the latest updates happening to the tool.

Whether it’s HubSpot, Teamwork, JIRA, Basecamp or any of the other countless software platforms that exist in the wild, you can learn a tool that is always changing. You can be a master!

The complete HubSpot workflows guide: everything you need to know

My HubSpot Training Day agenda for content managers (on October 27)

How to use Trello for your video marketing strategy (with examples)

How to use Trello for your business content strategy (with examples)

We're halfway through 2020: Here are the big things that have happened in HubSpot