3 Cringe-Worthy Marketing Mistakes & the Lessons Learned from Them

As a marketer, you likely spend hours crafting the perfect email.

You rearrange copy, contemplate calls-to-action, and slave over the perfect subject line.

Once it comes time to finally hit “send,” as the number of recipients glows boldy on your screen, you hold your breath and let it go.

You realize you linked to the wrong offer entirely.

As you break into a sweat, you frantically fumble for the option to cancel the send midway through.

Yes, I made this exact mistake at my first job. I thought this was bad until I heard some horror stories from my marketing friends!

It turns out, we’ve all been there - or if not exactly there, in a similar spot. We’ve all made a marketing mistake that we’ll never forget, but when it happens it’s easy to feel embarrassed, afraid, and alone. (Note: Here are some tips for recovering gracefully, though.)

Fortunately, IMPACT Elite, our community of inbound professionals, is a great place to share marketing horror stories and be reminded you’re never alone.

Recently, in IMPACT Elite, one of our members, Juan José Bello, posted about his cringe-worthy marketing mistake. He said:

“Once, I accidentally spent $23,900 in Google Adwords in a single day. I thought that the currency was in Colombian Pesos, not US Dollars. In the end, everything was solved, thankfully. I almost died.”

Juan then asked what everyone else’s biggest marketing mistakes were, and the Elite community was quick to respond!

Similarly to Juan’s story, Michele shared her experience with overspending on Adwords.

“I also once mega overspent on an AdWords campaign. I can't quite remember what happened - maybe I was mistakenly monitoring daily spend instead of total or something? All I remember now is that I always, always, ALWAYS set an end date.” - Michele Aymold, Vice President of Marketing at Parker Dewey

From both Juan and Michele’s stories, we can learn a few key things when it comes to using Adwords (or any paid promotion channel, really) -- Always set up safety nets including end dates, maximum spend caps, and spending threshold notifications.

Here are three more cringe-worthy marketing mistakes that were shared with us and the lessons learned from them.

“Circa 2009 I wrote a blog post (a cute poem) spoofing Shell Silverstein’s poem/book ‘where the sidewalk ends’ to promote a sidewalk sale. I also photoshopped the book cover as a spoof to promote the sale. It was so cute.

About a month and a half later… About the time it started to rank in search and Google images but after the sale had passed...my boss got a strongly worded cease and desist letter from Shel Silverstein's attorneys demanding we take the post down and chastising us for “defacing” the cover art.

Of course we complied but we did have to get our attorneys involved which ended up costing some $ because they didn’t understand we couldn’t just remove it from google images ourselves. I was a very young content manager at the time and was super embarrassed.

Lesson Learned: Get Proper Permission for Everything You Use

“Lesson learned about copyrighted materials and now I’m a crazy person about making sure we have proper rights/permissions for everything we use.”

“We once had a workflow set up in HubSpot to notify our client via an email when they got “a new hot lead” (yes, the email used those words). After around 10 emails we realized they were actually being delivered to the lead instead of our client 😬We just hoped the leads took being called “hot” as a compliment.” - Tammy Duggan-Herd, Ph.D., Marketing Manager at Campaign Creators

Lesson Learned: Get a Second Set of Eyes

While an obvious lesson learned may be to test everything, things like this can still slip through the cracks even when testing!

When it comes to internal versus external communication, it’s always a good idea to have a second set of eyes on your work. It helps to grab someone who hasn’t been very involved thus far. They’ll be more likely to spot issues you may miss when you’re so close to what you’re doing.

Elite member, Justin Keller, shared this horrifying yet hilarious story with us:

“I was going to be in New York for a tradeshow and decided to fly in early to visit my best friend in Brooklyn. That night, we embarked on what could only be described as a “hipster bar crawl through Williamsburg.” Before we knew it, it was 1:00am and we decided to call it a night - though not before grabbing some Chinese food on the way home.

Without checking which account I was logged into, I typed out a tweet (something to the effect of "Having a really good time in WilliamsBLAAAARRRGHHH") and hit send.

10 minutes later my CEO was calling me from San Francisco (where it was two hours earlier) asking me what was going on with our Twitter account! Commence my drunken frenzy to delete my tweet. Fortunately, nothing too inflammatory or profane went out, but our Twitter account definitely looked drunk!

Pretty soon thereafter my first board member started following me on Twitter and from that point on my Twitter account has been tragically less fun.” -Justin Keller, Vice President of Marketing at Sigstr

However, if you find you’re prone to quickly tweeting in a burst of excitement, be sure to double check that you’re on your own account!

It also might be a good idea to logout of any professional accounts before a night out.

So, What Have We Learned?

Don’t drunk tweet, always check that your internal emails are actually going to be sent internally, be careful of copyright infringement, and pay attention to spending on paid platforms and set up alerts!

Most importantly though, you’re not the only one who has made a mistake like this! Just make sure you learn from it and never make the same mistake twice.

What’s the worst marketing mistake you’ve ever made? Let us know in the comments or join us in IMPACT Elite to continue the discussion there. 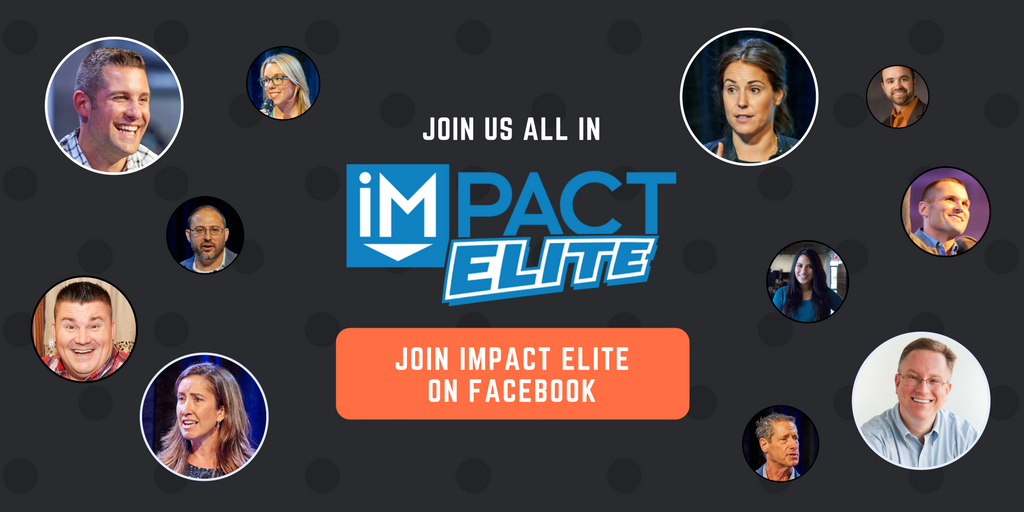