6 Secrets to Timeless Brand Storytelling [Insights from Made to Stick] 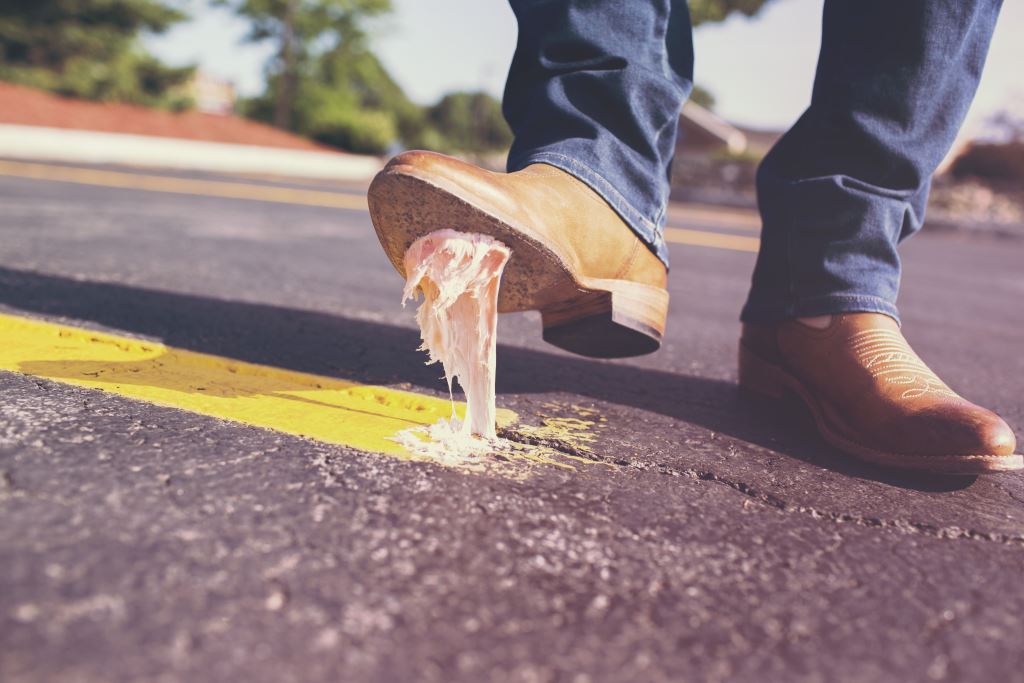 What is it that makes an idea or story memorable? Why is it that some impact us harder, stay with us longer, and drive us to share them? What makes them stick?

These are the questions that brothers, Chip and Dan Heath, set out to answer in their 2007 Business Week Best-Seller, Made to Stick: Why Some Ideas Survive and Others Die.

From urban legends and conspiracy theories to iconic speeches and commercials, the brothers draw upon psychological studies of memory, motivation, and emotion to examine a variety of stories and determine why some are more successful in “sticking” with an audience than others.

However, this book isn’t just limited to marketers and business owners. Made to Stick acts as a practical guide for people of all professions to ensure that their ideas connect and are memorable to those they communicate with.

In this concise and entertaining read, they concluded that it all came down to these elements of “SUCCES”, being:


Let’s take a closer look at each of their points.

“To strip an idea down to its core, we must be masters of exclusion. We must relentless prioritize. Saying something short is not the mission -- sound bites are not the ideal. Proverbs are the ideal. We must create ideas that are both simple and profound. The Golden Rule is the ultimate model of simplicity: a one-sentence statement so profound that an individual could spend a lifetime learning to follow it.” -- Chip & Dan Heath

That thing needs to be the core of your message.

The brothers use an analogy of a lead in journalism to illustrate this point. A lead is the summary of the entire news article. It’s clear and concise and it’s written first so a reader can know everything they need to about the news story without reading the entire thing.

The more there is to a thought, the more there is that can be forgotten. So, instead of overwhelming your audience, take you big idea and boil it down to a small chunk of information that is easy to understand and commit to memory.

Take Southwest Airlines and their core message: “We are THE low-fare airline.”

Every decision made at Southwest revolves around this core message. From allowing bags to fly for free to only serving peanuts instead of offering entrees on short flights -- Southwest has been successful by doing everything they can to keep costs low and pass on that savings to their customers.

Simplicity is more than just a short phrase or dumbed-down language. It’s about providing the most important information in the most easily understood way and nothing else.

Chip and Dan reflect on using metaphors and other mnemonic devices to aid in this goal.

For example, the movie, Speed, was pitched to Hollywood studios as a Die Hard on a bus, while Alien was pitched as Jaws on the spaceship. Using simple, known references like these help connect your idea to those that have already been ingrained in your audience, making them easier to recall and more likely to be remembered long term.

“We can use surprise -- an emotion whose function is to increase alertness and cause focus -- to grab people’s attention. But surprise doesn’t last. For our idea to endure, we must generate interest and curiosity. How do you keep students engaged during the forty-eighth history class of the year? We can engage people’s curiosity over a long period of time by systematically ‘opening gaps’ in their knowledge -- and then filling those gaps.” -- Chip & Dan Heath


Human beings are wired to think in patterns. In Made to Stick, the Heath Brothers found that an easy way to get your idea noticed and remembered is by breaking these patterns with something unexpected.

When the PSA begins, it appears to be a commercial for the new Buick Enclave, with a voiceover describing all of the vehicle’s features as a happy family piles in and drive away, but then, wham. The minivan is struck by a speeding car and the audience learns that the ad was actually a call for seat-belt safety.

The ad works because it grabs the audience’s interest and piques their curiosity by going against established conventions and expectations. It was new, intriguing, and most importantly, it made sense.

A good example is how the book Freakonomics would ask questions such as “Why do so many drug dealers live with their mums?” to spark interest into reading the chapter to find out.

“Mission statements, synergies, strategies, visions -- they are often ambiguous to the point of being meaningless. Naturally sticky ideas are full of concrete images -- ice-filled bathtubs, apples with razors -- because our brains are wired to remember concrete data. In proverbs, abstract truths are often encoded in concrete language: ‘A bird in hand is worth two in the bush.’ Speaking concretely is the only way to ensure that our idea will mean the same thing to everyone in our audience.” -- Chip & Dan Heath

Ideas that stick are also ones that people can realistically picture. They are vivid and tangible, like the PSA from above or as the Heaths explain, the idea of getting soft hands with the help of hand creme.

To make your idea memorable, avoid abstract concepts. Simplify it and tell it in sensory terms that will be easy for your audience to relate to and picture themselves in personally.

For instance, saying that a movie is sad is an acceptable description, but calling it a real tear-jerker gets the point across more effectively.

The more that you can involve the senses, the easier it is for people to visualize.

The best companies don’t sell products or services, they sell experiences. For your brand to stand out, your persona needs to imagine the experience they receive. People care much less about features and technical details than they do about their own feelings.

As the Heaths discuss, we remember urban legends like that of a young man waking up in a tub missing a kidney because they paint vivid (and in this case, gruesome) mental pictures. The imagery and details in stories like these create such a realistic image in our minds that they stay with us as if they are our own memories.

To make your ideas stick in the same way, find a way to illustrate them to your audience in a way that will resonate with them long term and create a plausible scenario. Tell a realistic story.

Want the rest of the secrets?

In our full synopsis of Made to Stick, I'll outline the 3 remaining secrets from the Heath Brothers' book, dissect brands that did it right, and show you how to implement them into your own marketing strategy:

Why Every Salesperson Must Be a Master Storyteller

8 B2B Brands That Tell Memorable Stories on Their Website

The 3 Essential Acts Of A Showstopping B2B Brand Story

10 Easy Steps for Building a Cult Following Around Your Brand