Why Even Major Corporations Will Be Going Inbound in 2016 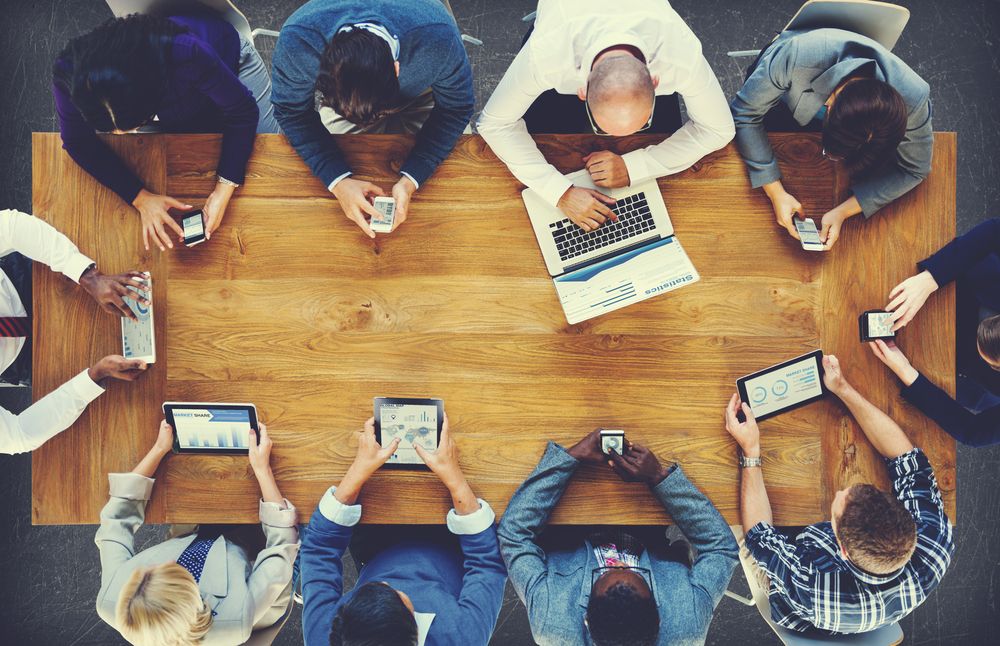 With it's low-cost, digital mediums like blogging and social media, inbound marketing has always been dominated by small to medium-sized businesses -- but times are changing.

Year over year, more big brands and major corporations are jumping on the inbound train.

In fact, according to HubSpot's 2015 State of Inbound, the majority of companies with over 200 employees, are now deploying inbound methods just as often as more costly outbound methods like commercials and billboards.

With larger budgets to burn, corporations are more likely to invest in traditional outbound outlets as well as PPC and social ads, but as the State of Inbound also found, 45% of them admit these ads are their most overrated marketing tactic.

When asked about what he thinks marketing would look like in 2016, IMPACT Partner and Chief Strategy Officer, Tom DiScipio predicted that this trend will lead to a more "enterprise-level" of Inbound.

Here's what he had to say:

“Like many of its predecessors, with the launch of iOS 9 come a new set of apps that are changing the way people experience the web on mobile. These apps are protecting users from seeing paid content and / or advertisements.

Noticing the trend, Apple has even taken it upon themselves to block mobile ads when using its native browser, Safari.  This tells me that major players in the pay-per space are more likely to begin shifting their budgets towards content marketing and inbound efforts.

This means that along with small businesses and a couple enterprise companies being the only implementers of inbound, we’re going to see a notable uptick in those mid-market and enterprise-level companies adopting the same strategies and tactics to get back in front of those mobile users they’ve lost through paid media.”

See what Ann Handley, Brian Halligan, Marcus Sheridan, and more have to say about SEO, social, and the industry in general in our free report, 16 on 2016: Inbound Marketing Predictions from 16 Industry Experts.

Get your free copy here by subscribing to the IMPACT blog or simply click the "keep reading" button below!