Is There An Antitrust Problem In Big Tech? 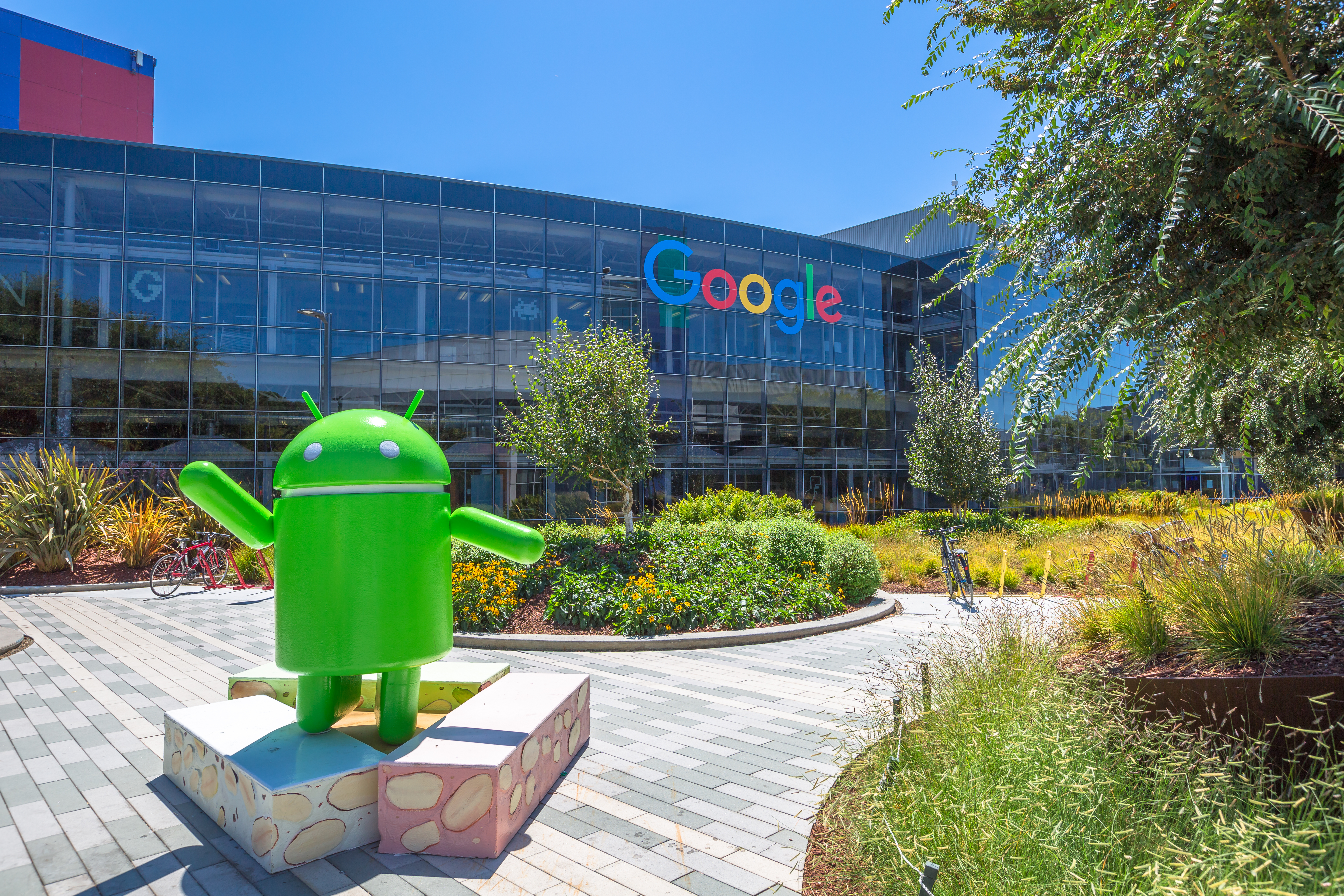 A little while ago, I wrote about the lack of trust that people have in social media, especially Facebook. It seems as though the U.S. government is feeling the same way most people are when it comes to the big tech leaders.

This week, it was announced that House lawmakers are planning a large scale antitrust investigation of tech leaders including Facebook, Google, and Amazon, “to determine if they’ve become so large and powerful that they stifle competition and harm consumers.''


A Little Bit of Background

While the investigation into some of the major tech players made headlines this week, it isn’t exactly something new. In 2013, a Federal Trade Commission investigation of Google resulted in large fines in Europe. And the European Union is actively investigating Amazon right now.

This kind of investigation is also nothing new in business in general. Federal acts designed to outlaw monopolistic business practices date back to 1890 with the Sherman Antitrust Act.

A staggering number of businesses have been involved in both antitrust investigations and court cases, including Microsoft, Verizon, Paramount Pictures, and Apple.

The results of these investigations may vary, but historically, companies have been able to carry on relatively unscathed.

The penalties for breaking antitrust laws can vary from fines to prison time, and companies are subject to criminal and civil penalties. But there are other considerations to keep in mind.

An antitrust investigation opens a business up to greater scrutiny. An investigation means a review of internal emails, business contracts, internal documentation, etc., that can turn up other potentially damaging details.

It also does little to improve the public’s view of a company, especially one that’s seen a sharp decline in public trust recently.

There has been a lot of discussion by lawmakers and elected officials about the impact of the biggest tech companies on the entire business landscape. Competition for giants like Google, Facebook, and Amazon is near impossible to find.

At a time when companies like these are in the news for not paying federal taxes following huge profits and abusing user privacy, lawmakers and politicians have found a soapbox to stand on.

The issues of concern when it comes to these companies are being discussed and dealt with by both sides of the aisle in Washington. People from across the political spectrum want to see large companies like these being held accountable for the massive power they wield.


What Does This Investigation Mean For Average U.S. Citizens?

At this moment, it is too early to say. It could mean nothing at all. Legal experts weighing in on this seem to agree that if these investigations are happening, there is an intention behind it. That could mean anything from lawsuits to a sweeping overhaul that could potentially lead to legislation aimed at breaking up these tech giants.

Again, such investigations can lead to the uncovering of other concerns. So, as things unfold, we may find new reasons to support these companies that have become a big part of our daily lives, or on the other end, be presented with new reasons for distrust.

If the latter happens, I know I will be forced to reconsider my Prime account and my decision to keep my Facebook account active (even though every fiber of my being has told me to shut it all down on an almost daily basis for the last few years).

And for my fellow marketers out there, this is something we should be following as the investigations move forward. We already deal with frequent changes to Google and Facebook that have us pivoting our marketing tactics and best practices almost daily.

Aside from potential changes, we have an opportunity to learn from how these companies deal with their current situation. I know I will be watching to see how they maintain their brands and customer loyalty in the wake of the investigation and whatever may come of it.

This is a unique opportunity to observe, learn from, and scrutinize how these companies position themselves and attempt to maintain public support through it all.

Please share any thoughts you might have about what this could mean for you as a marketer or business leader. And don't forget to keep this conversation going in IMPACT Elite!

How Cloud Storage Can Make or Break Your Remote Culture