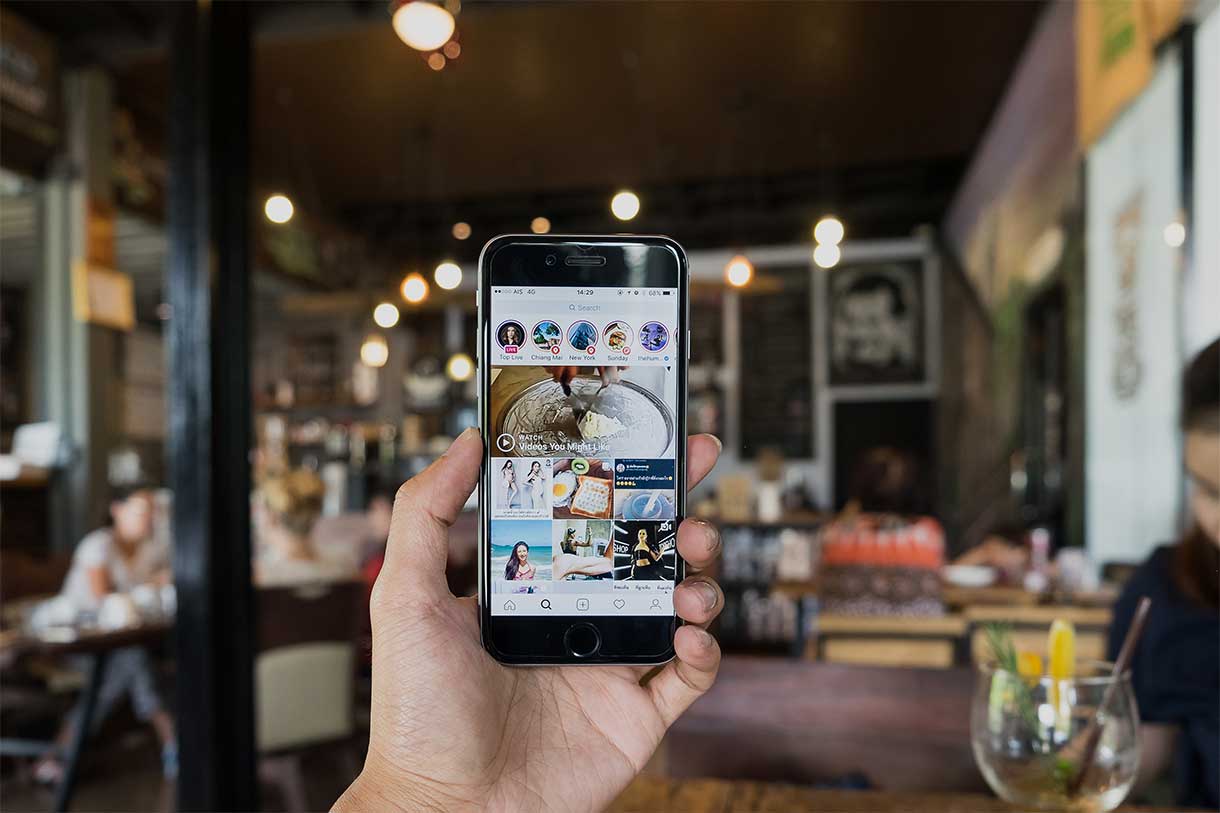 Not a day goes by without someone saying how important video is in marketing, so it’s not surprising that when Instagram launched “Stories” in August of 2016, it took off.

Originally criticized as a “copycat” of Snapchat, it didn’t take long for 300 million Instagram users to jump onboard Now, Stories attracts more than 400 million users daily, surpassing Snapchat and even Facebook itself.

Given those stats it’s no wonder marketers and advertisers want a piece of the pie!

The wild popularity of Stories has allowed others to tap into the massive audience by selling Story templates and even opening agencies dedicated to producing Stories.

For a majority of the 2 million businesses on Instagram, however, producing high budget story ads wasn’t in the budget --  Until now.

How Will Promote for Stories Work?

While an official date has not been announced for its launch, in a recent TechCrunch article, Instagram confirmed they are testing Promote for Stories globally.

In short, with Promote for Stories, businesses will be able to take an existing post from their own Insta-story and use Instagram’s targeting to insert into the Stories of target users similar to their followers.

By promoting a Story rather than creating a pre-planned ad, the communication will appear more organic and better integrate into the user’s story feed, positioning itself as more of an influencer rather than an obvious ad.

It also helps businesses save time and money by capitalizing on content that they have already created.

Like "boosting" a post on Facebook, brands will most likely be encouraged to promote stories that are already getting a lot of engagement and views. Since these have already proven to work, they will likely offer the most return for the investment.

Additionally, businesses will have the ability to choose to link their profile or website in the Story, which is currently only available to business profiles with over 10,000 followers.

Should Your Business Choose Promote for Stories?

Well, yes and no.

While Promote for Stories will allow smaller businesses and organizations to enter the Instagram space by promoting already-created and performing Stories instead having to produce (sometimes) costly dedicated ads, it is important to remain cautious.

As IMPACT's Facebook Strategist, Ali Parmelee, states "Boosting posts is not the same as advertising on Facebook! It only offers a fraction of the options—and wastes money."

The same may hold true for Instagram’s upcoming Promote for Stories initiative.

With no set timeframe for the full launch of Instagram’s Promote for Stories, at this point, we can pay attention to those businesses testing this functionality out.

Begin to build a plan that may be supplemented with the occasional promotion but is still rooted in a defined well-rounded strategy.

Instagram marketing in 2020: The do's and don'ts of posting and driving engagement