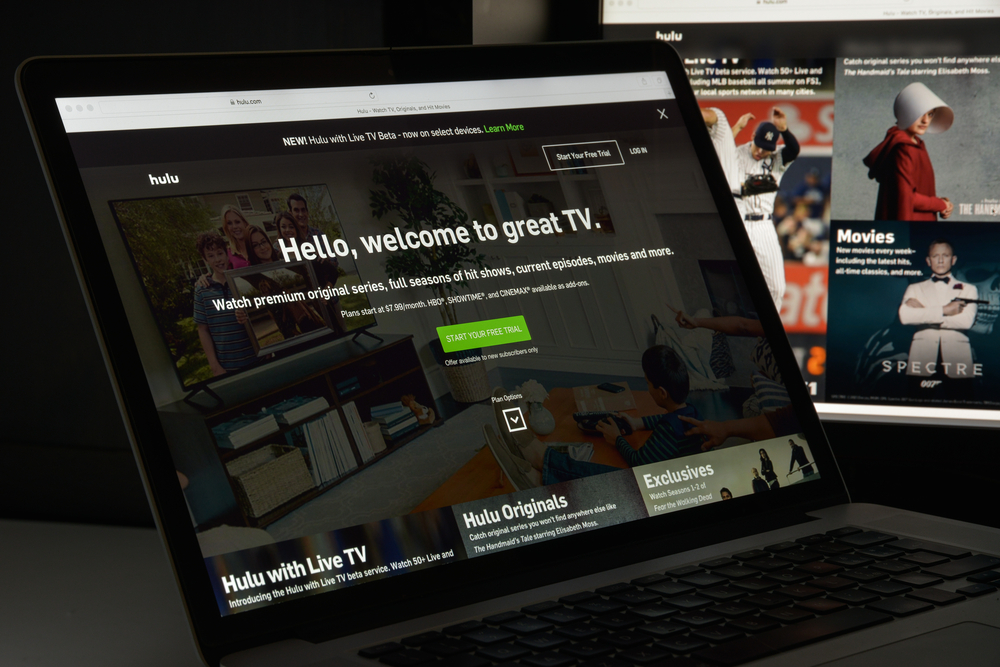 Over the years, marketers have gotten a bad reputation among consumers.

From telemarketer and commercial breaks to billboards and excess internet ads, people feel like they’re constantly interrupted in an attempt to be sold something.

This phenomenon has only gotten more prevalent with the rise of internet activity over the past decade, with marketers able to reach consumers through search results, social media, mobile applications, and nearly any website they visit.

While this extended reach has been great for advertisers, consumers have grown increasingly tired of it.

In fact, recent research has shown that 71% of consumers feel like ads have become more intrusive than they were three years ago.

The constant ad exposure has lead to what many call “banner blindness” or the learned behavior to ignore anything that resembles or is in a general location of an advertisement.

With all the advanced technology and data marketers have access to, do we really want to be spending time and money creating an ad campaign when consumers have already learned to ignore them? Of course not.

For this reason, there has been a growing need to create ad formats that are mutually beneficial for both the advertiser and the consumer -- and Hulu might have a solution with their recent “Pause” ads.

What are Hulu “Pause” Ads?

Like many other streaming platforms out there, Hulu has struggled with maintaining low subscription prices without running ads with much of the main appeal of them being their ad-free viewing experience. So, the introduction of ads can be tricky.

Hulu’s solution is “Pause” ads - a viewer-initiated ad format where a static display ad appears when a user pauses what they’re watching.

As you can see, this subtle ad consists of just the brand’s selected ad creative and a simple background gradient to distinguish the ad from the paused content.

It may seem overly simplistic, but Hulu’s consumer research suggests that this ad type has the potential to outperform other formats.

"Our pause ad research found that consumers generally preferred ads that were subtle and non-intrusive, and that extensive audio and video when pausing was considered disruptive. These insights led us to take our current approach to pause ads, and the research so far has shown a positive response from viewers."

"With Hulu’s new pause ads, advertisers no longer need to interrupt the storytelling experience to get their message in front of the viewer. The pause ad takes advantage of the natural behavior exhibited in streaming TV viewing today."

By placing an ad where the user has self-initiated a pause in their program, it allows the brand to get in front of their audience without intruding on their viewing experience. The subtle design of the ad helps capture user attention without demanding it.

Hulu is currently beta testing this format with Coca-Cola and Charmin and plans to roll out to all advertisers in Q2 2019.

What Marketers Can Learn From Pause Ads

As I previously stated, marketers have more avenues to reach their buyer personas than ever before - but that doesn’t mean we should abuse them.

Many brands are attempting to cut through the cluttered ad landscape by trying to be bigger and louder than everyone else, but that doesn’t mean it’s an effective strategy.

For example - while I was writing this article, a video ad started playing on one of my open tabs. It was loud, distracting, and to be honest, pretty agitating. You know what I did? Found the tab with the ad playing and closed out of it.

You know what I did not do? Buy the product.

Honestly, I can’t even recall what it was for - and this brand probably paid a lot of money just to get clicked out of.

This experience isn’t unique, and it perfectly demonstrates the effect an intrusive ad has on consumers.

When you’re creating advertisements that are purposely built to interrupt users from their current activity, you’ll annoy more people than you’re engaging.

More subtle “native” ad formats like Pause Ads work with consumers rather than against them, so there’s less friction on their end.

This can make them more receptive to your message, boosting the effectiveness of your ad.

Getting Back to the Basics

At its core, the inbound marketing methodology was built on the mindset that marketers could win more business by actively engaging their audience instead of interrupting them; that if we could adapt our strategy to mirror the modern consumer’s buying process, we would come across as more relevant, valuable, and trustworthy to our audiences.

While things have changed in the past few years, those fundamentals still remain true.

SEO, content creation, and conversion points have proven effective at attracting prospects and moving them down the funnel, however, those same fundamentals shouldn’t stop at organic marketing efforts - they need to be applied to paid marketing tactics as well.

After all, in order for any ad to be effective, it needs to feel relevant for a user’s next step in their buyer’s journey.

That’s why people tend to see more success with Google Search ads than they might standard banner ads - it fits into user’s natural activity, instead of distracting them from it.

In the next few years, I predict we’ll see a whole new form of PPC ads roll out that cater to the needs of brands as well as the consumer.

The 5 PPC agency relationship problems that are major red flags