Welcome back to The Hubcast, folks: A weekly podcast all about HubSpot news, tips, and tricks. Please also note the extensive show notes below, including some new HubSpot video tutorials created by George Thomas.

This episode of the Hubcast has been brought to you by our awesome sponsor AHREFS. 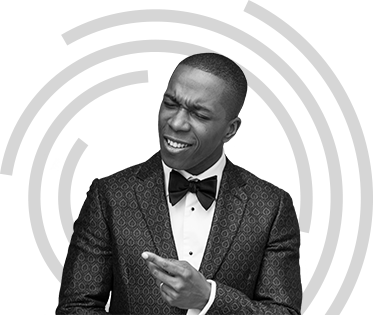 Multifaceted performer Leslie Odom, Jr. has most recently been seen in the blockbuster Broadway musical Hamilton, for which he won the Tony Award for Best Leading Actor in a Musical for the role of Aaron Burr.

He is a Grammy Award winner as a principal soloist on Hamilton’s Original Broadway Cast Recording, which won the 2015 award for Best Musical Theater Album. 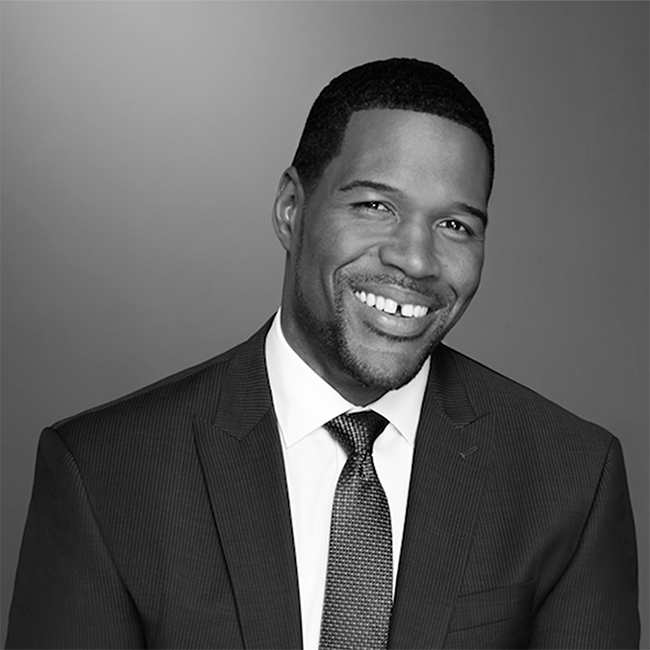 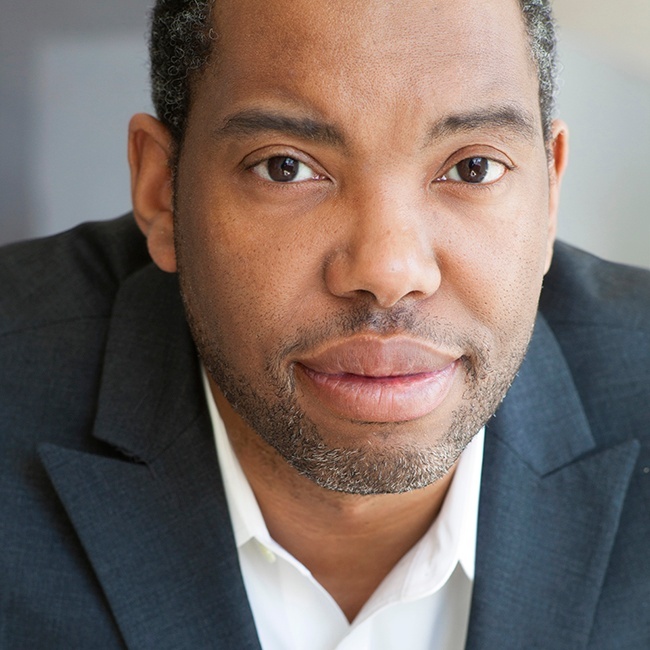 Ta-Nehisi Coates is one of the most original and perceptive black voices today—“the single best writer on the subject of race in the United States” (New York Observer). Coates is the author, most recently, of Between the World and Me, the #1 New York Times bestseller that “will be hailed as a classic of our time” (Publishers Weekly) and which Toni Morrison calls “required reading.”

Get together with The Sales Lion Team.

Want to hang with Marcus & George? Maybe meet Kevin & Patrick J. for the first time? If so, we got you covered.

Tweets of The Week

@bhalligan I am SOOO pumped!!! As if #inbound16 wasn't already going to be amazing and now THIS!


This episode of the Hubcast has been brought to you by our awesome sponsor AHREFS.

Where else can you find the Hubcast Podcast?