How to start a movement [TED Talk by Derek Sivers] 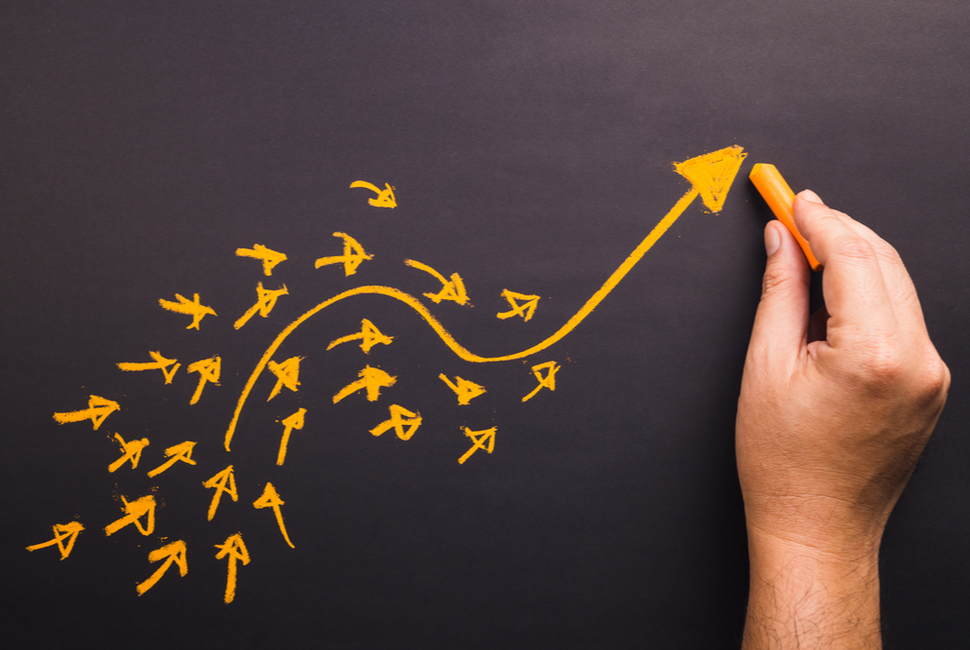 In this quick three-minute TED Talk, Derek Sivers, founder of CD Baby, the largest seller of independent music on the web, manages to break down the sequence of events that lead to starting a successful movement.

Whether you’re looking to sell more of a product or service, spread the word about a cause, or anything else you’re looking to popularize, understanding how to start a movement around your idea will help you get there faster.

Referencing a video of a large group of college-aged kids hanging out on the grass, Shivers illustrates his point calling out how a “shirtless guy” gets a dance movement started.

Allow me to paint the picture.

“Shirtless guy” starts flailing his arms around and dancing by himself. He looks pretty ridiculous.

However, not too long later he’s joined by another guy who starts doing the same wild dance. Shirtless guy embraces his new friend and starts dancing with him.

With two people now doing this nutty dance, a few others start joining in, and eventually crowds of people are running to join the fun.

The movement is a success!

4 steps to starting a successful movement

Let’s take a look back at the actual steps that happened in this sequence.

Turning that dance into a movement took a mere two-minutes to pull off. I must say, shirtless guy, I’m impressed.

We’re often told that we should all be leaders, however, Derek Sivers points out that having all leaders would be ineffective.

Without the people who have the courage to follow, and show others how to follow, movements would never get started.

This process is strangely familiar to me when I think about how IMPACT got started.

Bob Ruffolo, our Founder and CEO, had the guts to go out on his own and use his skills to start the business.

Often forgoing a paycheck in the beginning and probably looking “crazy” to most outsiders, Bob kept on believing in what he was doing.

After interviewing at Bob’s kitchen table in his condo, Tom left a full-time job with benefits to join Bob on the journey of starting this movement; the first “follower” if you will.

10 years later, now with 65 employees, working at IMPACT has become a place where thousands of people apply hoping to join the journey.

Not only did Bob and Tom change their whole lives by teaming up to get IMPACT off the ground, but they changed the lives of every employee who previously or currently works at the company.

How many great opportunities have you passed up to change your life or someone else’s because you were too nervous to go all-in on something you could have gotten behind? I know I’ll definitely be paying more attention to my choices moving forward.

As a marketer or anyone in business, not only should you be trying to get in early on movements,  but you should try to create them surrounding your brand or product.

When your product is a part of a greater experience or community, it becomes more than just another item that gathers dust on someone’s shelf. It takes on a life of its own that may lead to more sales or brand opportunities in the future.

Derek Sivers wraps up his message with some advice that we should all remember as we navigate our own careers, relationships, and lives in general:

“When you see a lone nut doing something great, have the courage to stand up and join in.”