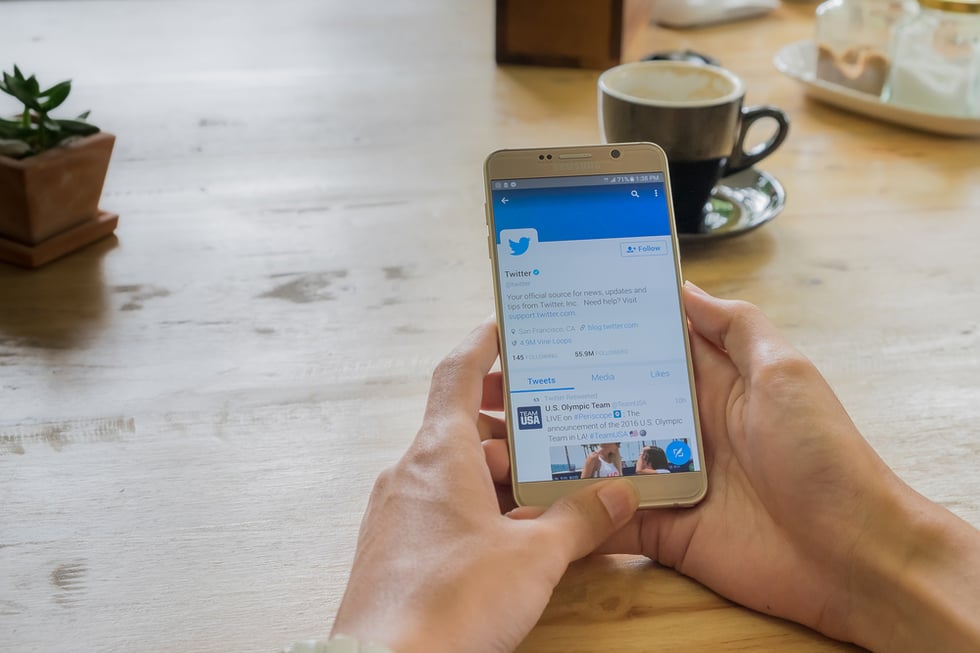 The wait is finally over.

About a month ago, we talked about Twitter releasing a separate “beta” app called Twttr that would allow select users to test out potential design and feature updates.

Through the prototype, Twitter is hoping to test out color-coded conversation threads, sorting responses algorithmically, removing engagement icons, as well as introducing ice breakers and statuses.

However, this first set of tests will primarily be focused on improving conversations and threads within Twitter.

How to Join Twitter’s Prototype

Twitter recently posted the following message on their feed asking users who would want to help the platform build out new features to sign up.

Want to help us build some new Twitter features?

We want it to be easier to read, understand, and join conversations — and we’d love to know what you think.

Sign up to be one of the first to try out our new prototype app, twttr. #LetsHaveAConvo

The process is extremely easy. They are looking for your Twitter handle, what type of device you typically access Twitter from, primary language, as well as which country you’re located in. It takes less than a minute.

Who Are They Looking For?

According to TechCrunch, Twitter says “it will mostly invite English and Japanese speakers to the testing program. Participants must follow the Twitter Rules to be invited. However, they don’t necessarily need to be longtime Twitter users.”

They are looking to involve a wide range of users to help them get perspective from long-time users to those who don’t consistently use the platform.

Why Should You Join?

As a marketer, joining Twitter’s prototype will allow you to have a voice in the future of Twitter, while also the opportunity to gain early experience with those changes. Giving you a leg up from your competitors.

If you want to help make Twitter better, apply here.

It’s important to keep in mind that any major changes to the Twitter app will take months. Based on user feedback from Twttr, Twitter will tweak design and feature changes.