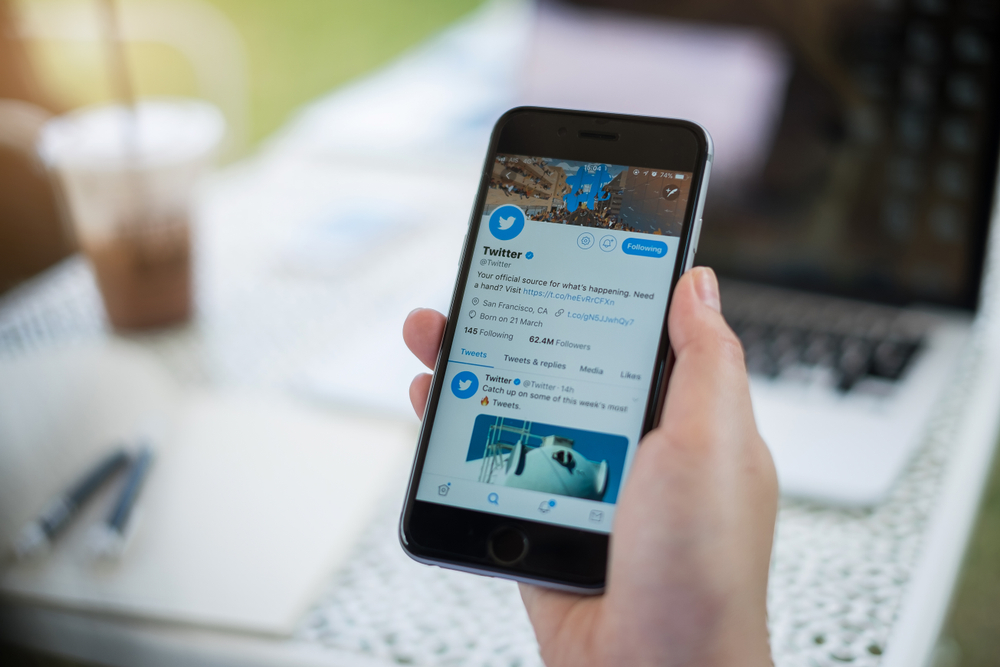 During a TED Talk on April 16th, Jack Dorsey unveiled Twitter’s newest plans for improving the “health” of the platform, to make it a place that’s open to forming communities rather than being a source of hate and harassment.

This isn’t the first time Dorsey has talked about improving the health of Twitter.

The foundation of Twitter is built on being able to have meaningful conversations with users from across the globe.

However, Dorsey felt that Twitter was subjecting their users to abuse, harassment, trolls, and even misinformation.

Unlike Twitter, Facebook and Instagram are all about connecting you with family, friends, and brands you love. They’re primarily about photos and videos, where Twitter is seen as a source for knowing what’s happening at that moment from brands, influencers, and around the world.

This “open forum”  has led to fake news, bots, and even harassment.

Fortunately, through the help of Cortico and MIT’s study on social machines, Twitter has been able to identify “health” indicators for the conversations users are having.

Those indicators include shared attention, shared reality, variety, and receptivity.

With these in mind, Jack Dorsey has shared that he believes there needs to be a shift in Twitter’s services.

Let’s take a look at the changes the company has already made and the ones it wants to implement.

Unlike other social networks, Twitter had relied solely on users to report abuse.

Earlier this year, however, the team made it a priority to improve that process through the use of technology.

Now, they no longer need to rely on users to know what content is violating their rules.

While harassment towards others isn’t something new we’re experiencing. Through social media, users are able to amplify the range of a comment or tweet.

By using the same technology used to track spam, platform manipulation, and other rule violations, they’re able to flag abusive tweets. Once those tweets are flagged, a dedicated team will review them for accuracy and take any necessary action.

Another example is inaccurate or fake news. A lot of this research has stemmed from the 2016 election and how quickly something posted on Twitter can spread like a wildfire.

Here are some stats that they’ve released upon introducing this approach:

As the world changes, keeping people safe is a priority Twitter is taking seriously.

We’ve mentioned above that the platform can be seen as a place of harassment and fake news.

To make Twitter a healthier environment, Dorsey believes they need to make a fundamental shift from following and engaging with individuals to following topics. Which has become a controversial topic.

Here’s a look at some of the other changes they’re looking to implement:

By implementing these changes their objectives are to fight abuse and make the platform more meaningful.

People want to follow people, not topics. The whole premise behind social media is being able to engage with other people and brands personally. Long-time users have spent years building their connections with industry companies and thought leaders.

Twitter is the place you can go to learn about what’s happening in your industry. Where you can see what industry leaders have to say.

By segmenting tweets by topic areas, it will be harder to find the content you’re actually looking for.

What’s beyond scary here is that Jack Dorsey has no idea what his users want. We don’t want to shift to following topics, we’ve just spent YEARS curating our feed of individuals. I spend an extraordinary amount of time on here. I’ve never been more concerned with its leadership. https://t.co/tQt9q820OR

Many users believe that Jack Dorsey doesn’t understand his audience and what they get out of using the platform.

It’s not about topics or what Twitter deems important (which is part of the reason why the platform reversed its algorithmic timeline last year) but about the communities and connections that users have organically created over several years.

.@jack: "We're going to display tweets in order of importance rather than by chronology."

Twitter users: "No! There's a reason we follow all those people."@jack: "Okay, what I'm hearing is that we should de-emphasize people altogether on our platform." https://t.co/SuyK9BFylc

While the majority of users are against the proposed shift, there are users who want to see more of a push on creating those healthy environments by removing bots, spam, and other abusive content and users.

To see more of what users have to say, check out the comments in this post.

CEO Jack Dorsey said Twitter is looking to change the focus from following specific individuals to topics of interest, acknowledging that what's incentivized today on the platform is at odds with the goal of healthy dialoguehttps://t.co/31FYslbePA

How This Change Could Affect Brands and Thought Leaders

If Twitter decides to move forward with this shift, here are some things to keep in mind.

For many companies, Twitter can be a great source of social traffic to your website, but if there is a shift in people following people or brands to topics, it might be hard for your content to be noticed. In fact, your current followings may be rendered useless.

But let’s focus on what you can do.

A few other things you’ll want to keep in mind when posting content if these changes take place is making sure it’s relevant and something your audience would want to engage with.

With the premise of the platform being on topics, when posting you will need to make sure you’re still effectively utilizing trending hashtags and Moments to ensure that your content is being displayed.

As always, it’s important to make sure you’re developing conversations through Twitter rather than simply posting content.

What are your thoughts on this shift? Let us know in Elite!