Google to roll out new privacy options for Maps 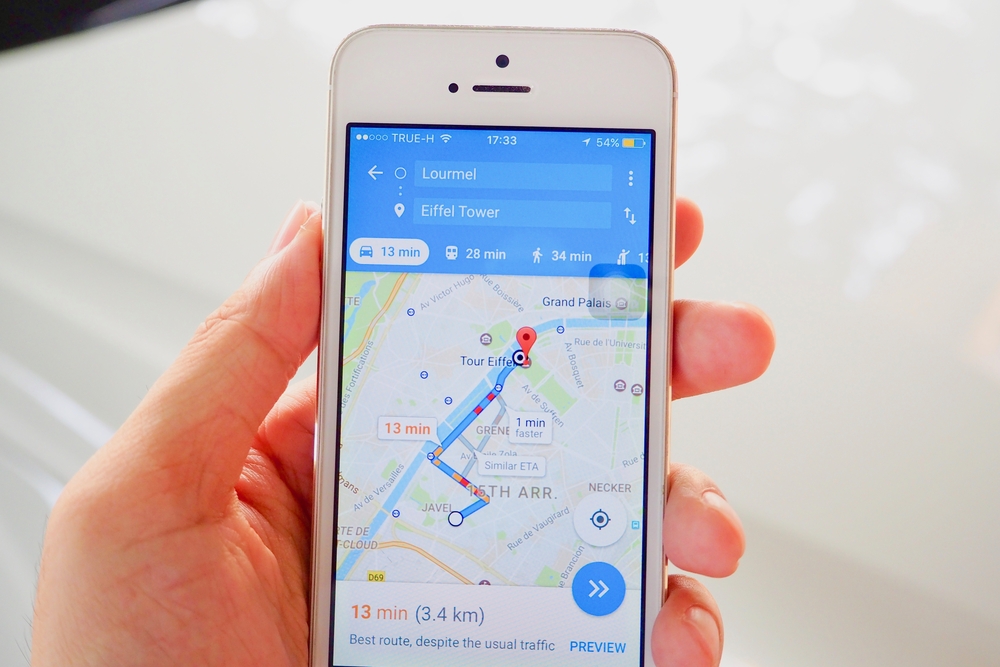 You heard that right, “Incognito Mode” is finally coming to Google Maps!

Way back in May at its I/O event, Google mentioned privacy options coming soon to allow users to better control their data.

One of the major items on that privacy option checklist was rolling out Incognito Mode for Google Maps — which will be coming to Android later this month and iPhone shortly after that.

Currently, there is no Incognito Mode option — the only way to navigate without your searches being tracked in Maps is to physically log out of your Google Account.

Previously, you could technically use Maps without signing in, which is basically the same thing as using Incognito Mode. The update simply allows you to toggle back and forth more easily — without having to sign in and out of your account.

All of the geolocation data for targeting your ads and campaigns is still saved, but what the update actually hides is location search history, whether you actually traveled there or just searched it.

Google Maps also won’t utilize these locations for personalization. So, if you go into Incognito Mode and search a local jeweler, for instance, you won’t be bombarded with engagement ring ads. (This happened to me and almost blew the surprise!)

Fret not. The tracking and analytics sourced from Google Maps will still be collected for non-Incognito Mode users in aggregate, so this won’t completely impact targeted ads. Rather, this update is really about users being able to control how their data is collected.

The gif above from Google shows how easy it is to turn Incognito Mode on and off in the new update. Simply tap your user icon, and switch to Incognito Mode — and vice versa.

It does appear that the “use Maps without an account” option will be removed, likely due to the overlap with Incognito Mode.

What this means for you

On the marketing side, this update doesn’t affect a whole lot. Data is still going to be collected on the backend in aggregate from those not using Incognito Mode. Thus, there’s no direct impact on Google’s ability to collect location information for analytics — or even target ads based on location.

To remove all of that geek-speak, don’t freak out. The information you need to target campaigns and ads will largely remain unaffected by this update.  Local businesses, too, need not worry.

On the human side of things, any update that allows users to control more of their privacy is a good thing for consumers. Steps such as this help to promote trust and confidence in brands and platforms — especially during a time when we’re all rightfully skeptical as to what our data is being used for.

All that being said, the update is a step in the right direction for users to be able to control how their data is being tracked. Location data can be extremely helpful to give you the fasted route around traffic or to deliver ad campaigns to folks in a specific area. However, it can also be a bit creepy when you’re being targeted locally for a random search you made in Maps — when all you wanted to do was find a jeweler!