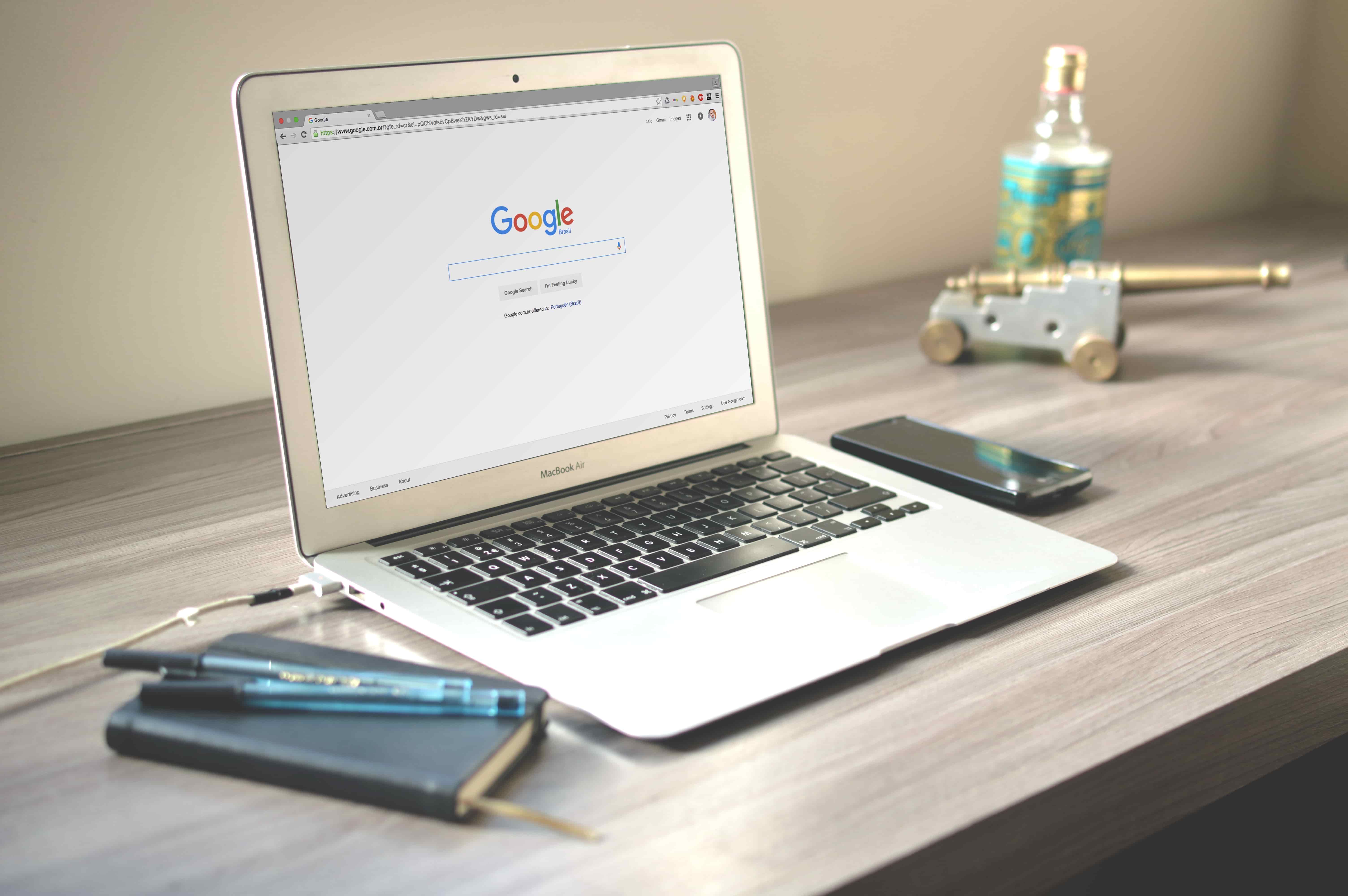 Historically, we know very little about Google’s algorithm and its frequent updates. What we do “know” is very assumptive.

Along with the mystery surrounding its algorithms, Google has been somewhat aloof when it comes to general communication with the users of its products (which is, basically, everyone). Anyone that’s ever tried to talk to Google directly on the phone has probably gone through troves of forums looking for that one phone number that actually works.

For the most part, the people who want to reach out to Google and get answers are users of free tools like Google My Business and Google Search Console, not necessarily paying customers.

Don’t get me wrong, the company publishes articles on its Webmaster Central Blog, but most of the time these feel more like product updates.

So, when Google published this article on Monday, we were excited to see that not only was leadership honest with what went wrong a few months ago, they made a point to clear up how we ‘non-paying complainers’ can communicate with them moving forward.

So, what issues were they actually bringing to light, and why should we care?

If you’d like to read the issue described by Google word for word, I recommend reading the article directly. Otherwise, here’s a summary of what you need to know:

On April 5, Google’s system that stores all data for ranking websites intended to push an update live, but malfunctioned. As a result, a "small number of documents" were removed from the index. Programmers quickly found the issue (thanks to Twitter!) and reverted to their most recently saved files over the course of six days.

How it affected companies

At a small scale, pages weren’t showing in Google. At a larger scale, this potentially could have caused prospects to find a competitor first, if your business' site was temporarily de-indexed.

How it affected companies

For these fifteen days, Search Console users may not have had the most accurate data, which could have stalled any changes they wanted to make to their websites.

At the same time as the issues above, Google also had “brief problems gathering fresh Google News content. Additionally, while rendering pages, certain URLs started to redirect Googlebot to other unrelated pages.”

These issues weren’t related to those listed above, but Google found them when monitoring their systems.

While Google was handling most communication via Twitter, it’s a pretty big deal that the company admitted that it messed up, and that company leaders were willing to do a deep dive into exactly what went wrong and how they plan to combat similar issues in the future. (Go Google!)

According to the article, “When things break at Google, we have a strong ‘postmortem’ culture.” In other words, they create a document to record the issue to prevent it from happening again — and share it company wide. The detailed process can be seen here.

As per the issues in April, Google stated it intended to figure out ways to more quickly share info in Search Console, more promptly post to the Search Console data anomalies page, and continue tweeting as quickly as possible about such issues.

How to communicate with Google

Google gave us the info, which is great — but the additional nugget of goodness the article gave us was a very specific set of ways to reach out and stay in communication with Google in the future.

In order to get in touch with Google (officially):

For those cases, all webmasters can debug issues using Search Console and our Help center. After doing so, if you still think that an issue is not coming from your site or don’t know how to resolve it, come talk to us and our community, we always want to take feedback from our users. Here is how to signal an issue to us:

Although you may have read about these issues from April in another blog or on Twitter, Google officially didn’t have to tell us this information in depth. But it’s important that the company chose to release this post-mortem. Many of us may not be paying customers, but we owe large parts of our businesses to Search. And, as seen in April, any error can affect things quickly. In the end, it’s appreciated to get some type of response to issues like this, and to have light shed on how we can continue to rely on these tools in the future.