Just yesterday I was aimlessly scrolling through my Timehop and had to stop and chuckle. I was looking back on a memory from eight years ago where I was super stoked to have finally gotten a Google+ invitation from my longest-standing (and very favorite) co-worker, Kathleen Booth.

I mean, there were multiple exclamation points conveying my excitement in that very first Google+ post. It was (and still is) completely ridiculous.

The chuckling stemmed from two factors. One, I was reflecting on the fact that this memory was from eight years ago, just a few short months into my digital marketing career. Second, we were talking about Google+, the social network that continuously underperformed, and was just recently retired for good.

Imagine the raucous laughter that ensued this morning as I discovered Google was at it again, developing yet another social network — Shoelace.

As a general reminder, this is Google’s sixth attempt to succeed in the social networking spacing after failing with Orkut, Google Buzz, Google Friend Connect, Allo, and the infamous Google+.

So, what is Google Shoelace?

Shoelace is “a mobile app that helps connect people with shared interests through in-person activities.” 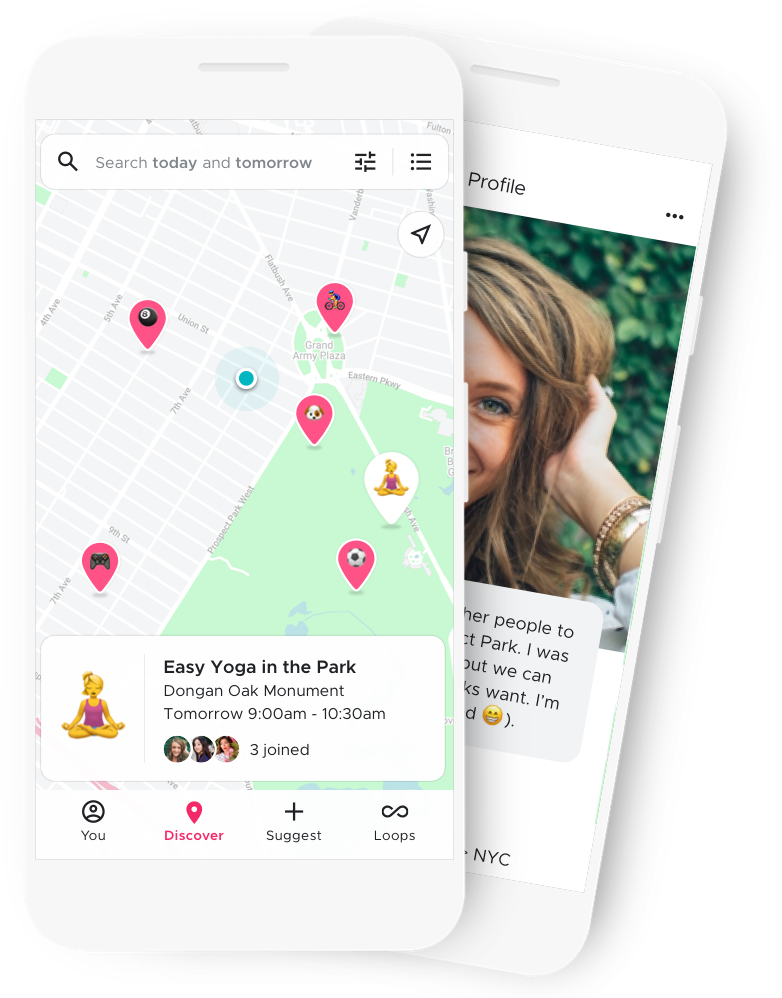 The app, developed by Google’s experimental Area 120 product development workshop, is a hyper-local social networking app that is aiming at connecting users in a way that networks like Facebook can’t.

Shoelace is focused on the idea of “tying people together.”

After listing your interests in the app, Shoelace recommends a series of “hand-picked” local activities, which it calls “Loops.” Users also have the ability to organize their own events. There is even a map interface to view and RSVP to other users' Loops.

The concept of “Loops” facilitates real-world user connections in this digital age, allowing users to meet new people on a small, local scale. 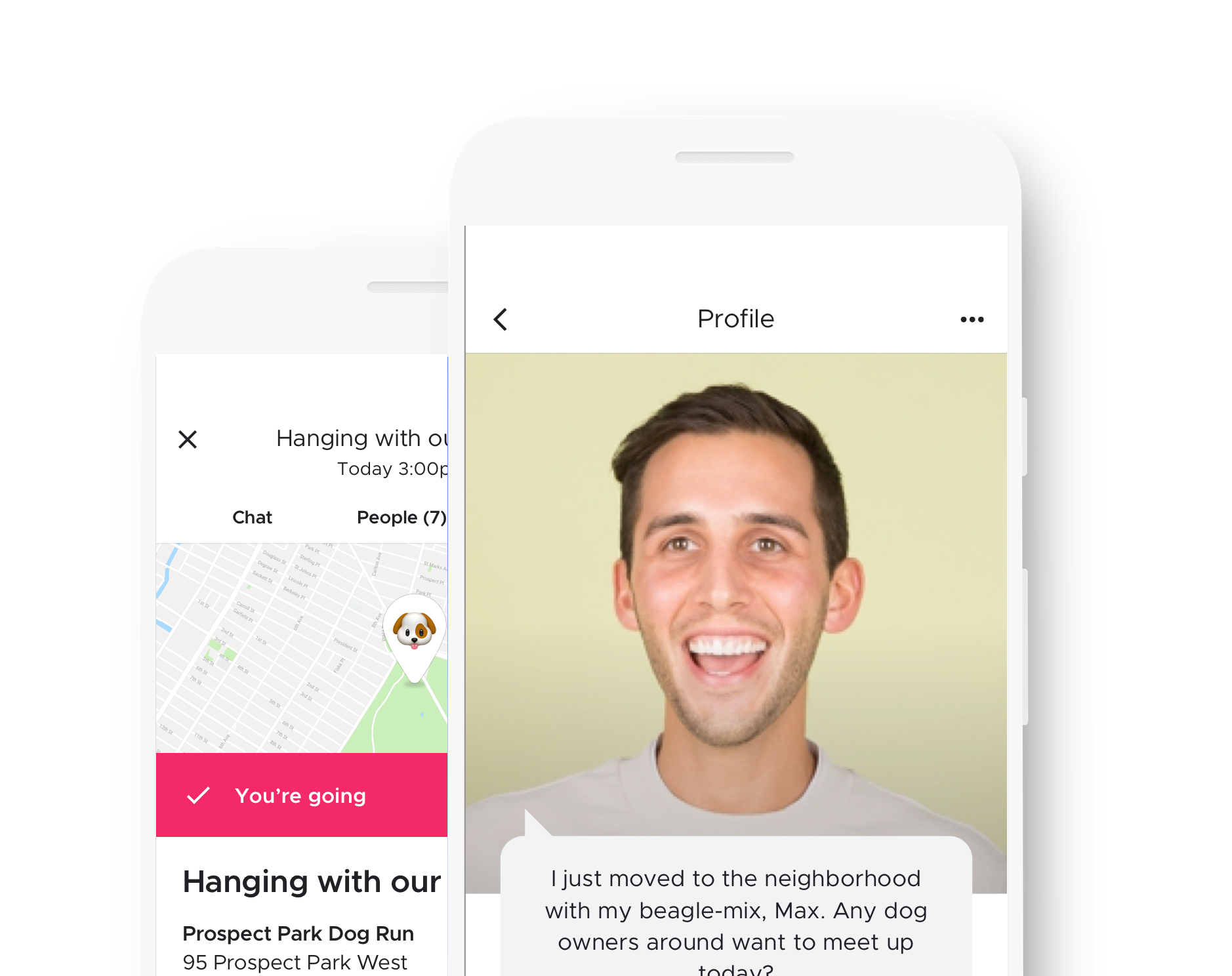 You aren’t wrong. Back in 2011, Google briefly launched Schemer.

Spoiler alert: Google Schemer was shut down in February of 2014.

Schemer was a response to Foursquare’s tips and to-dos features. Users would post recommended activities connected to a location that would allow other users to mark things they want to do or have already done. But Schemer took it one step further, making “scheme” recommendations based on weather conditions, time of day, and friends’ activities.

Don’t for a second think that Shoelace is going to knock Facebook from its throne, but the shift in social media towards in-person human connection is a significant one.

We already know that Facebook is putting a lot of energy into connecting like-minded individuals with its latest redesigns that focus on Groups, but the development of Shoelace can more accurately be seen as Google’s response to Facebook’s Events feature.

In the Facebook redesign, an emphasis was placed on helping users discover events in their area. Not only does this help users find connections on a much more local level, it helps brands achieve a new presence within their immediate community.

It’s unclear if Shoelace will be open for commercial use, but in the event that it is, it will be worth paying attention to. (We all remember the very painful realization that it was essential to have a Google+ profile for the SEO benefits.)

How can I join?

According to Shoelace’s website, “Shoelace is currently operating on an invite-only basis and has partnered with select communities for now.”

If you can’t wait to get in on the new network, Shoelace is currently being tested in New York City, with a goal to take Shoelace to cities nationwide. If you aren’t in the greater NYC area, you can fill out this form to receive more information as it becomes available.

If you do happen to be in New York City, you can download the app via the Google Play Store and App Store (via Test Flight).

As easy as it is to poke fun at Google for all of its past failures in social media, it may be on to something with Shoelace.

As social concerns grow around time spent on competing platforms like Twitter, Facebook, and Instagram, it’s refreshing to find a social network whose purpose is to encourage people to spend less time on their phones — and more time actually doing things with other people.

Even if Shoelace becomes another failed attempt at social for Google, perhaps the company may end up incorporating some key ideas from the platform into existing Google services, like Google Maps.