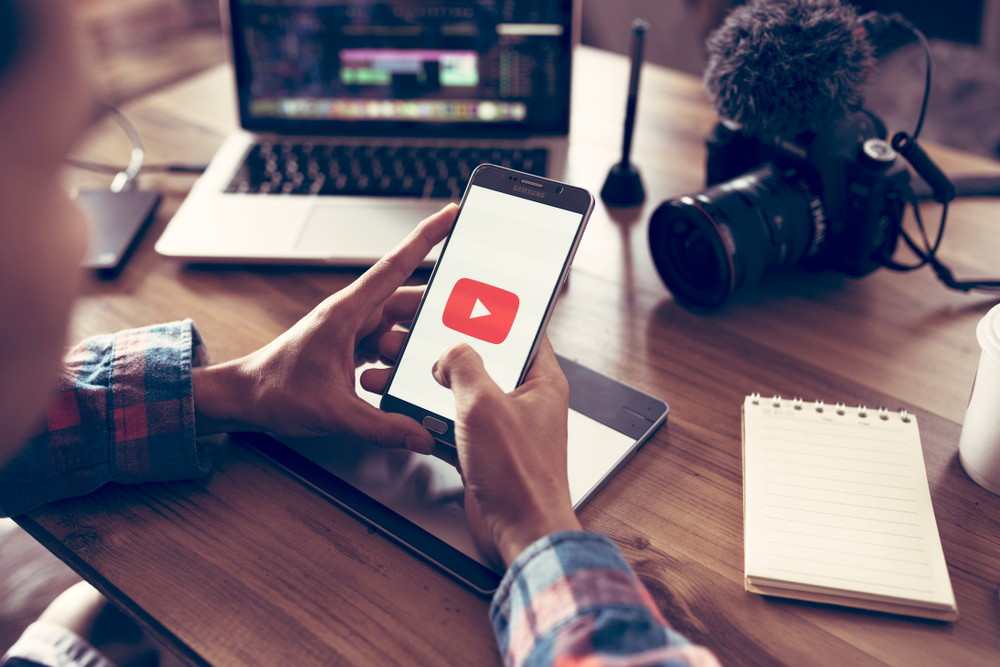 One of the most difficult aspects of video advertising is dealing with time constraints.

When creating a video ad for YouTube, for example, you often have to create several versions of an ad based on time:

The question is, how can marketers ensure that the audience is getting the full message of the ad in all time variations?

Well, Google is in the process of testing a tool that will make this process easier for marketers - the “Bumper Machine Tool.”

This tool will live in Google Ads backend, evaluating existing, long-form video ads, and identifying and pulling out the most relevant six seconds to maximize value from the 6-second bumpers.

How Does the Bumper Machine Work?

The bumper machine tool identifies well-structured moments in longer videos that help tell the ads core story -  such as brand logos, human faces, and relevant motion/contrast within the video. From there, the tool creates 3-4 variations of these 6-second bumper videos.

From start to finish, this process only takes a few minutes - a fraction of the time it would take a human editor to do the same.

Here’s an example of the tool in action.

Below is a 13-second video ad for GrubHub, a food delivery service that was a part of the tools alpha test.

After using the bumper tool, here’s what came out of it:

As you can see, while the bumper ad is much shorter, the ad’s core message and audience takeaway remains intact.

However, this should not be thought of as an end-to-end solution.

Debbie Weinstein, Google’s VP of YouTube and Video Global Solutions told TechCrunch that the tool designed to have a degree of human review before setting live.

“You’ll get three to four executions, the best guesses that the machine is going to make. A human is going to go through and decide which of the three or four is best, or decide all of them are great, or do some light editing on top of that.”

In other words, this tool is not an alternative to hiring a video editor; you can think of it as your editor’s assistant.

It will assemble what it believes to be high-value elements that tell your ad’s story in six seconds, and then it's ultimately up to the editor to ideate upon and create the final product.

Different teams will likely use this tool in different ways.

For smaller teams with limited resources, this tool can be a great time-saver and take pairing down your ad’s most valuable asses off your editor’s plate.

For bigger brands with more editing resources, this tool can serve as a “jump off” point that can bring in a different perspective.

According to MarketingLand, the tool is currently in alpha test with select brands, and will then move into a larger beta test before launching to the public.

The Value of Bumper Ads for Marketers

At its core, the purpose of running these ads is to increase brand exposure.

With that mindset, many tend to equate longer ads with more exposure and recall when that’s not always the case.

For this reason, many brands skip bumper ad creation entirely, opting for longer ad formats to tell the full story.

Here’s why that can be a mistake.

For one, longer ads are often skippable, meaning that your audience may only see 5-6 seconds of your ad regardless of how long it actually is.

This, coupled with the shortened attention span of the modern consumer, means that the more concise you can make your story, the better impact it will have.

Additionally, data from YouTube as proven this fact for bumper ads.

In a 2017 study, YouTube analyzed 122 advertising campaigns utilizing bumper ads as a video asset, and found the following:

Essentially, the old saying “less is more” rings truer than ever here.

By nature, advertising (especially in YouTube ads) are obstructing the user from doing what they really want to do: watch their video. By making ads that are so short they’re over before the user reaches for the “skip ad” button, they’re more likely to listen to the content at hand than drown it out.

Now, with the bumper tool, marketers can create these more meaningful short-form videos without the creative overhaul of analyzing and pulling out these high-impact pieces.