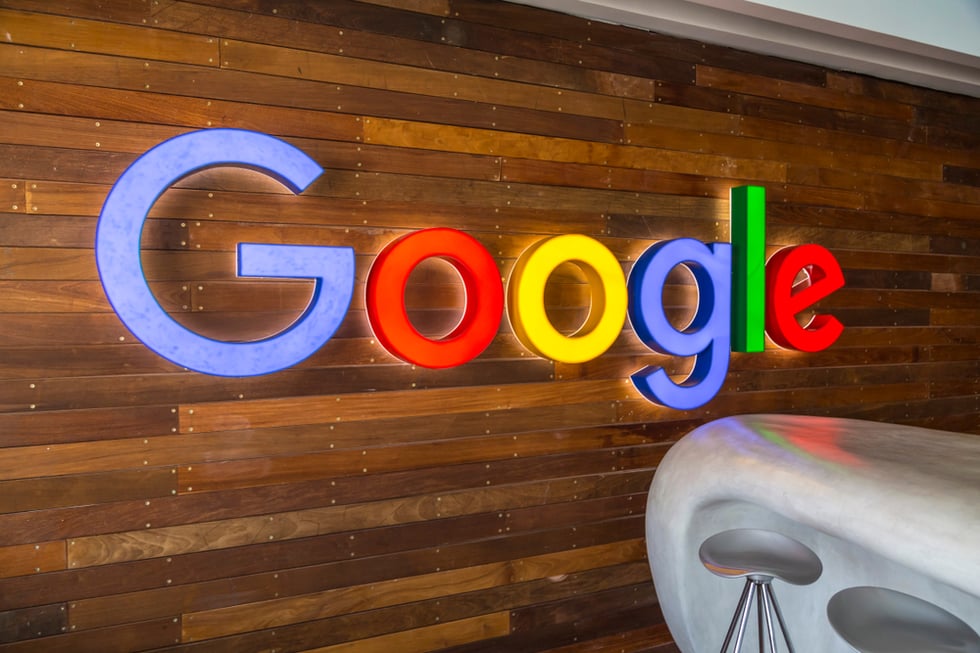 A few months ago, Google told the world it was changing the way its algorithms detect and utilize link attributes.

And, as of yesterday, Google will officially begin treating nofollow links differently.

What in the world is going on? And what do webmasters need to know about Google's new link plans?

What are 'nofollow' links?

Let's start at the beginning. Since the early 2000s, blogging has had serious revenue earning potential. If you rank your blog, you can sell ads, affiliate links, and all of the other wonderful things that put money in your bank.

But everybody understood that if you wanted to rank, you had to boost your Google ranking signals.

A major one of those signals is links. So, people started spamming content sections of other people's blogs with links to their products or blogs — thereby stealing some of what's known as "link juice."

So, in 2005, Google introduced the nofollow attribute. With this change you could stick a nofollow tag (i.e., rel="nofollow") on a link, and Google would ignore that link and pretends like it doesn't exist as far as passing credit is concerned.

Over the years, nofollow has become a significant part of nearly every website's linking strategy.

Almost every website defaults comment sections to nofollows. You can use nofollows to prevent nasty surprises with guest posts, and you can nofollow paid links to prevent Google from punishing you.

As far as Google is concerned, paid links are fine, but only if they're for clicks — not ranking signals. A nofollow takes care of that problem.

But Google had a small problem. As its ever-expanding algorithm gobbles up more data, it runs into a brick wall with nofollows.

Since the algorithm ignores nofollows as ranking signals, it can't use that link data to discover unusual linking patterns or understand the context of words within those links.

In other words, nofollow attributes prevent Google's algorithm from understanding linking context that it can use to grow and evolve.

Google will treat nofollow links as "hints" as of March 1st, 2020

On September 10th, 2019, Google announced that nofollow links would start to be used as "hints" rather than as directives starting on March 1st.

What does this mean?

Google will now consider nofollow links as a hint that the link shouldn't be given credit, not a commandment. This allows the Google algorithm to process the data of all of those links, while still preventing signal boosts on many of them.

Now, does that mean people are going to start spamming my site's comment section again?

According to Google, "In most cases, the move to a hint model won't change the nature of how we treat such links. We'll generally treat them as we did with nofollow before and not consider them for ranking purposes."

This was confirmed in a tweet by John Mueller — Senior Web Trends Analyst at Google.

In addition to changing the nofollow attribute to a hint, Google is introducing two new attributes to help webmasters further clarify the intent of links.

In other words, Google now wants you to apply a unique nofollow attribute to each type of link. The default rel="nofollow" will mostly be used for guest posts and other areas of credit removal, while rel="sponsored" and rel="ugc" will be used for other specific niche circumstances.

What does this mean for webmasters?

We heavily recommend following the new link attribute structure starting immediately. You can use this guide from Google to help you.

You probably won't notice any immediate changes to your website. But, if you want Google to have a better understanding of your content (and the content that links to your content), we recommend updating your rel tags.

After all, the more Google knows about your website, the better your ranking chance is — as long as you're following the rules and putting out stellar content.

Putting an End to Generic Links

Are Internal Links in your Blog Posts Still Important?