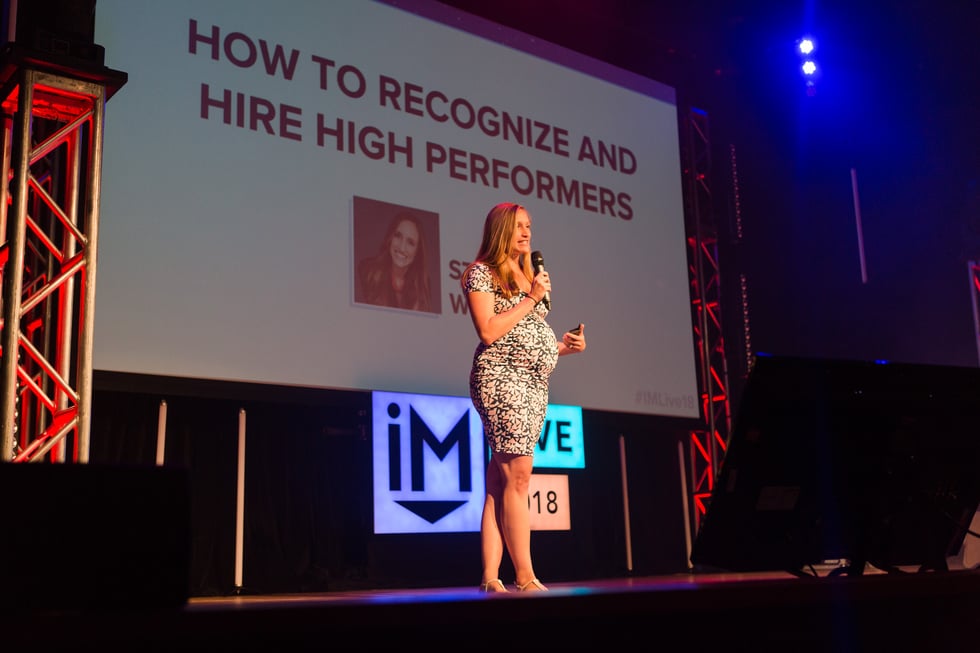 There’s a new girl in town -- and her name is Girlboss.

Does the name Girlboss sound familiar? That may be in part to Founder and Chief, Sophia Amoruso’s track record of being her own #bossbabe.

As a CEO and founder of Nasty Gal, a women’s vintage fashion retailer, and author of New York Times bestseller, #GirlBoss, Sophia Amoruso embodies female empowerment in the workplace -- and is on a mission to change the way we professionally network.

At less than $15 per month, 15,000 users have been waitlisted to be part of the exclusive invite-only, U.S. based network that will grant them hours of recorded videos from the company’s bi-annual conferences and access to ticketed events with the main focus on women’s success as a whole.

Currently being prototyped on Facebook, the “Girlboss Gang” group has more than 5,700 members to date and while Amoruso has declined to disclose the social media network’s valuation, their last round of funding valued the company at $13.1 million.

A New Approach to Professional Networking for Everyone

"A 'girlboss' is someone who doesn't take no for an answer. It's a philosophy." - Sophia Amoruso

Despite its seemingly discriminatory name, according to Amoruso in an article published by The Wall Street Journal, Girlboss isn’t exactly what you think.

“Girlboss [Collective] is being designed with women in mind, although it will be open to people of any gender....” she shared.

As a country, we are engrossed in a paradigm shift around how women function in the workplace. Fueled by the #MeToo movement, the ever-present pay gap, and a host of other issues, we are at the precipitous of transforming gender-fueled work ideologies, but this is important for both men and women.

A social media network like Girlboss Collective, dedicated to redefining success as their grounding principle, is tackling this head on.

Unlike any of their social media competitors, they’re setting out to do things differently.

Why Would I Join Girlboss?


“LinkedIn hasn’t evolved to fit the professional networking needs of young women, many of whom have multiple part-time jobs or career gaps that look out of place on a traditional résumé,” Amoruso continued.

It serves as an online resume boasting where you’ve worked and your workplace accomplishments. It allows for professional connections and introductions for doing business, but little below the surface.

But don’t get me wrong. As a business professional trying to get ahead in today’s ultra-competitive workspace, the value in social networking via LinkedIn remains strong.

Where there is a gap, however, is a professional network focused on connecting and empowering like-minded individuals.

Heck, if there is a dating network for a specific type of person, why not a business networking site?

As part of its founding principles, Girlboss is looking to redefine this landscape for professional networking:

It’s about mindset and values.

With Girlboss placing a focus on the character of the person you’re doing business with versus that person’s resume, they are fundamentally trying to change the way we think and interact professionally online.

By offering a repository of tools to help individuals succeed professionally (like blogs, conferences and podcasts), Girlboss hopes to educate their members and help them grow, not simply connect or find a job.

Their mission is to rethink the meaning of the word success. In turn, empowering their members to pursue their dreams and be successful -- whatever that definition means to them.

As a woman entrepreneur myself, I love a good rags-to-riches to story, but what really knocks my socks off is any business person - male or female - that totally bombs, learns from their mistakes and prospers.

Amoruso is the definition of such resiliency (having failed hard in business - filing for bankruptcy in 2017), but this is not the type of thing you see on LinkedIn.

Amoruso  has taken her hardships and created Girlboss out of a need to highlight and unite individuals such as herself.

To inspire men and women who may have fallen, but are ready to rise.


Allowing business entrepreneurs to unite under one roof, one common thread, would be powerful and quite honestly, refreshing.

Away from the noise of present day social media, imagine what an empowered entrepreneur could accomplish with the help of a platform like Girlboss?

Imagine a world where you log in to a social platform and you and your peer, share ideas around achieving success.

Imagine one where ideas and lessons were shared with the intention of educating, not driving business.

Imagine a platform where you weren’t bombarded with sales professionals knocking on your inbox for a connect call.

Imagine being a #girlboss (or a support of them) trying to get ahead in your industry and being supported by others in your online community.

As leaders, as entrepreneurs, as men and women doing business today, we need support. We need education. We need mentors.

We need Girlboss Collective and I’m excited to see where this platform goes.