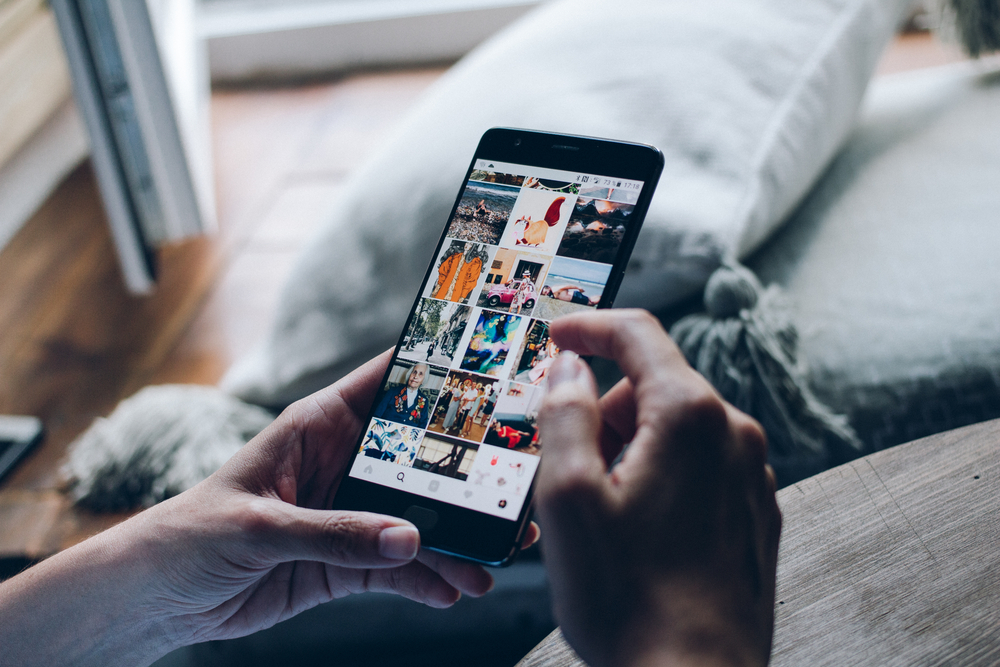 Instagram Reels shares many of the same features. Here's a glimpse, from Tech Crunch:

One key difference between the two platforms is how the videos are shared. On TikTok, every published video goes public. On Instagram Reels, users can choose to share with specific people through direct messages, distribute to close friends, or share on stories for public consumption.

Unlike how it may appear at first glance, Facebook isn't trying to compete with TikTok for American users — at least, not yet.

TikTok is regularly making investments and acquisitions to hold its position as one of the most popular spontaneous video creation apps, and it has half a billion users. Instead, it's more likely that Facebook is going to try to fill the space in countries where users haven't yet adapted to TikTok. This will be reminiscent of Facebook's strategy for growing Lasso or popularizing Instagram Stories over Snapchat: to go where the established competitor isn't.

Instagram Reels was first rolled out in Brazil, a large creator community that TikTok hasn't saturated and which already has an active Instagram population. By leveraging this user base, Instagram Reels may be able to permeate international creator spaces and so round back to the United States as a viable competitor to TikTok.

However, this isn't the only growth strategy Instagram has. It also offers several key features that TikTok doesn't, even though Reels mimics the frontrunner in nearly every major function. These features include:

One of the biggest advantages Instagram Reels brings to the table is interconnectivity with Instagram in general. Social media users have shown a clear preference for in-app functionalities, and this includes their meme and video consumption as much as it does their shopping habits. Reels creators will be able to post where their audiences already are.

Instagram has also already monetized this feature. Businesses can bid for video ad space between the individual Reels to capture the attention of their millennial and Gen Z target markets.

Instagram Reels may be even more powerful in light of Instagram's growing popularity as a product research source. 40% of online shoppers do their product research on social media, and Instagram has put video ads, featured products and checkout capabilities all in one space.

When Instagram added "stories" to compete with Snapchat, it introduced an ephemeral nature to the platform. Now, stories are an essential part of the platform's culture (and they've become features of Facebook as well).

Reels represents another addition (or evolution?) of Instagram's culture. How will its pending launch change the way users experience the app? How about when brands move into Reels?

Instagram Reels departs from the ephemeral nature of TikTok. Instead of spontaneous video edits and silliness, Instagram Reels allows for planned hijinks, smoother edits, and more polish. This may be what many video creators want, but it can also threaten the app's market reach amongst users who prefer the familiar format and features of the past.