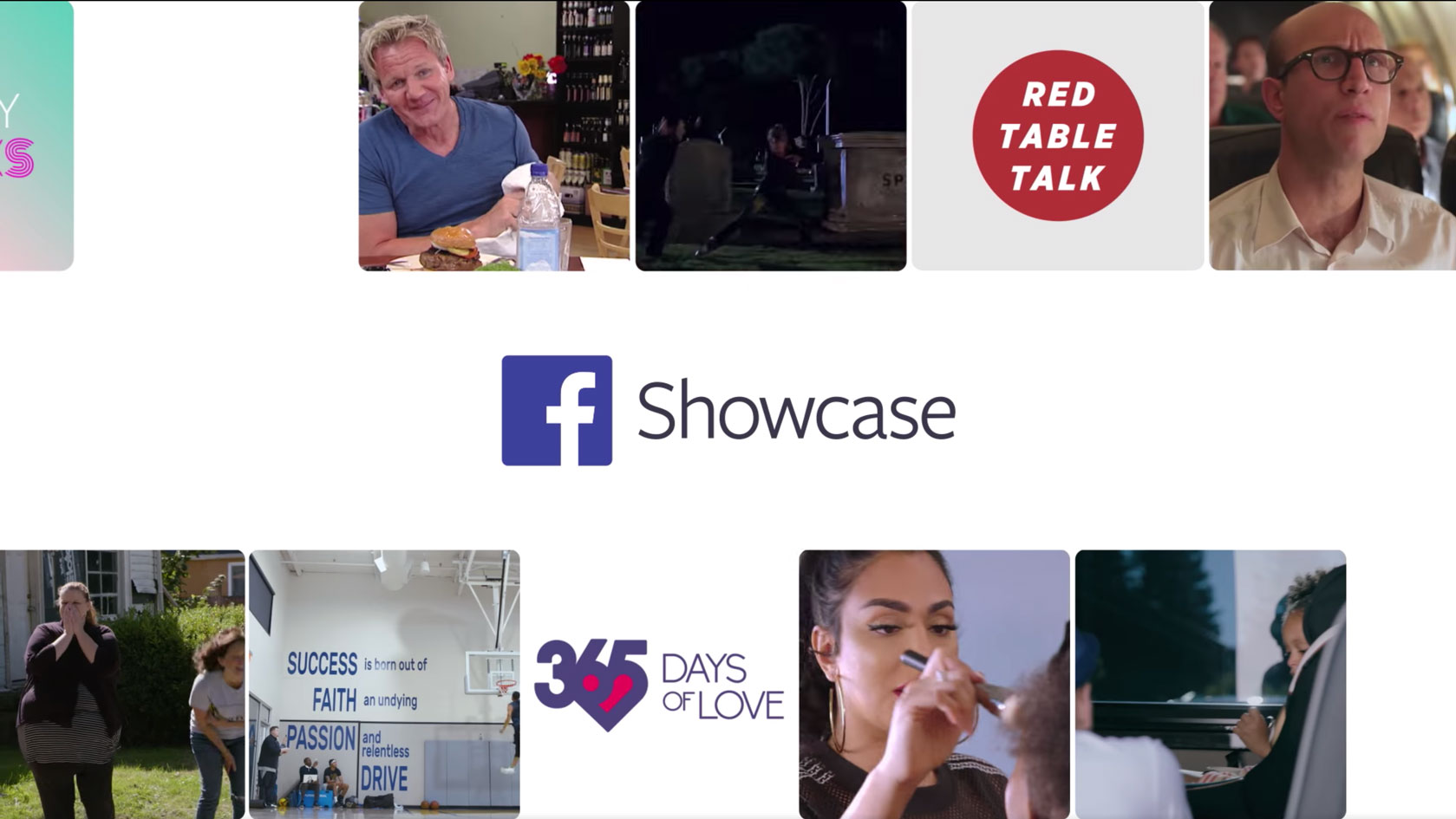 If you’ve been keeping an eye on our site, you know Facebook has been making moves to beef up its video platform, Facebook Watch.

Earlier this month, they appealed to top content creators and producers to pitch show ideas for the platform, and now they’ve turned their attention to advertisers.

It is designed to attract big brands used to purchasing television commercial slots or high-traffic YouTube ads. As such, it follows a similar process that premium video and television ad buyers are familiar with to get them on board.

Like television ads, Showcase ads are bought upfront at a fixed price, and guaranteed to be shown to a specific demographic of users.

Showcase is composed of three separate ad options for advertisers to choose from:

If successful, Showcase is an opportunity for Facebook to win back advertisers that may have been hesitant about running ads through the platform after the year of controversy Facebook has encountered.

How Does it Benefit Advertisers?

In addition to Showcase being a win for Facebook, the premium ad product offers benefits to advertisers that are arguably unmatched in the current landscape. Here’s a quick rundown:

For one, Facebook states that nearly 100 million people in the United States watch Showcase-eligible content each month, which is a huge pool of users advertisers can potentially reach.

As we know, Facebook has a very diverse pool of users and detailed information to create hyper-targeted ads, so this could be a powerful medium.

Additionally, Showcase can help brands reach cable-cutting audiences that they’ve struggled to reach through traditional TV ads. Because cable TV viewership is declining, advertisers that once saw great results from TV ads may not be seeing the same ROI and there has yet to be a viable alternative to gaining that audience back.

Showcase can help brands recapture that lost segment of their audience. It’s a safe middle ground as most people have a Facebook account, and Watch is launching many new shows specifically targeted to younger and online audiences.

Lastly, Showcase solves a problem many brands have had with digital ad algorithms - knowing what content their ads show up on.

The problem with ad algorithms is they display where your audience is hanging out, but doesn’t necessarily vet out the content. This has caused paid ads to appear in undesirable locations for brands.

For example, after the Logan Paul controversy last year, brands were frustrated that their ads appeared in his controversial videos when they did not support the YouTube star.

This was the event that really sparked conversations among brands on the risk of trusting the algorithm to determine ad placement, and there have been many others too.

Brands have seen their ads alongside things that do not reflect the views of the company or brand and they don’t want it to confuse or lose consumers.

Showcase offers more control for brands over where their videos appear.

By only running ads on premium, Facebook-approved content, they can be confident that their campaign will more likely remain brand-safe.

Additionally, if brands want to sponsor a specific show, they know exactly where it will appear, giving them additional control.

It provides the safety of traditional TV advertising and adds the audience and analytic information advertisers are missing.

All in all, the success of this platform will really come down to if Watch is adopted by consumers the way Facebook hopes it will.

Currently, they have a good chance - with the relaunch of MTV’s The Real World and shows featuring top stars like Zac Efron, Anna Kendrick, and Sofia Vergara, it seems they have all the elements to prompt users to check it out.

Will you be watching?