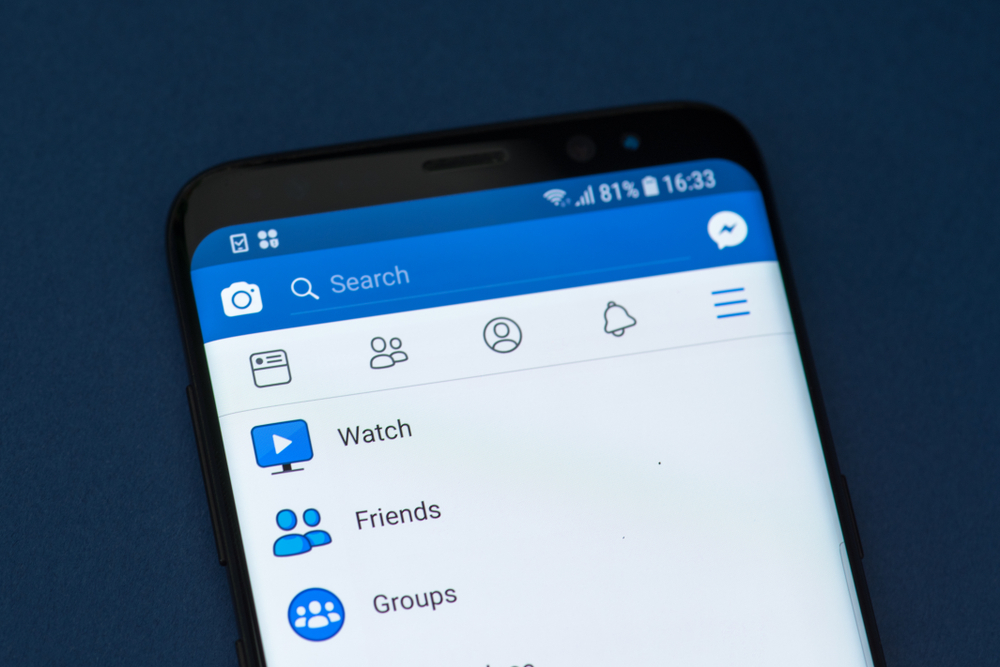 The social media giant is currently seeking out content producers, publishers, and social media influencers to offer ideas for shows that will appear on the platform.

Facebook hopes to fund as many as 6-8 shows per production partner, and Digiday reports that Facebook is willing to pay around $200,000 for an approved eight-episode series.

After launching in August 2017, Facebook Watch now has over 400 million monthly viewers, and users spend an average of 20 minutes on it daily.

Mark Zuckerberg, Facebook’s CEO, stated that he expects Facebook Watch to become “more mainstream” over the course of this year, and he believes it starts with generating high-quality content that will captivate users.

In order to accomplish this, Facebook will need to get top influencers and producers on board to create Watch content. Knowing this, Facebook adapted their program to be more attractive to potential production partners.

First, any shows produced for Facebook Watch will not be considered Facebook-owned shows.

The platform plans fund production and then license out the series for a limited time period, likely around three months. After that, all rights will return back to the content producer.

Additionally, they’re piloting an advertising program where the media company creating the Watch shows can sell ads for them, meaning the creators would own the ad inventory of their series, rather than going through Facebook.

This isn’t the first social media platform that’s put a heavy focus on beefing up their original/exclusive video content.

In the past year, Snapchat and Facebook-owned Instagram have both turned to top content creators to help them create more captivating content exclusive to the platform and it’s pretty easy to see why.

When these videos are longer, users stay engaged on the platform for a longer period of time.

Moreover, exclusive show series will keep them coming back for new episodes, and will often increase the time spent on the platform per session.

Snapchat launched original shows this past October in an effort to win back their depleting user base. This strategy seemed to work out for the platform, reporting their user base stabilizing after rolling out this content.

However, it doesn’t always prove to be successful.

It’s Not A Silver Bullet

Instagram attempted a similar endeavor this past summer with IGTV, their long-form video offering.

Despite bringing top influencers on board early on, it seems they’ve been unable to provide the incentives to keep creators - or viewers - engaged with the feature since launch.

Overall, speculations around IGTV’s lack of engagement point to the platform’s inability to drive the business value for creators compared to the view counts and monetization opportunities available to them on YouTube.

As such, there isn’t much of an appeal for users to engage with the feature.

Facebook appears to be taking lessons from IGTV’s apparent flop and using them to strengthen its strategy for Facebook Watch.

By following Snapchat’s model of buying several episodes of a show at once, they can ensure the consistent posting of high-quality content - and by offering stronger incentives to content creators in terms of ownership of both the rights to their content and their overall ad inventory, they can attract the top talent they need to gain a following.

If successful, Facebook has the potential to overtake YouTube as the biggest video platform in the future.

While it’s too early to know for sure, I encourage marketers to pay close attention to the developments of Facebook Watch.

If the platform lives up to expectations (and hopes), it could be something worth looking into for advertising purposes or distribution.

Facebook’s plan to have creators own their own ad inventory could be a win for marketers because brands can choose which shows they want to advertise with based on their demographic. As a creator, you can also choose what ads appear on your videos.

Facebook also has more specific user data, and the increased engagement Watch may bring to the platform can enhance the targeting capabilities of their ads run outside of the Watch feature.

Beyond advertising opportunities, this news also further proves the value of video in audience engagement.

While you may not run a social media platform, the same lesson applies - high-quality video content promotes audience engagement. This engagement can lead to users spending more time on your website (which is great for SEO!) and help you gain a following.

So, why not try out your own video series on topics your audience is passionate about? If you’re looking for ways to get started, check out IMPACT’s library of resources to help you learn more about video marketing.

If you’re looking to submit a series pitch to Facebook Watch, you can fill out a show page inquiry form on their website.