Facebook Is Experimenting With Combining the News Feed With Stories 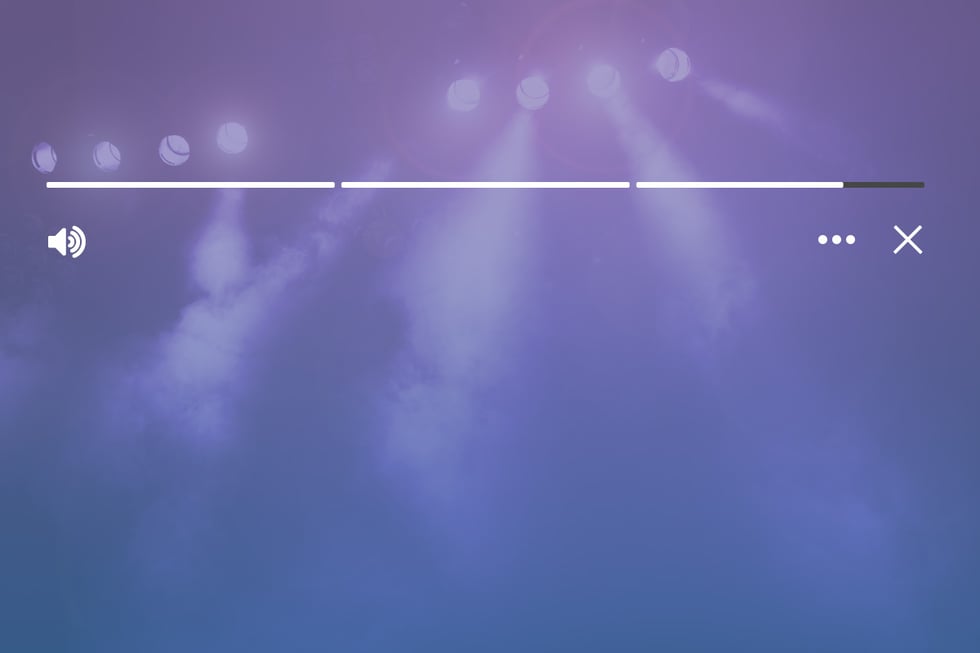 Facebook has started experimenting with an interesting new way to use their app.

The new interface merges Posts and Stories into one, allowing users to use both within the same interface.

In that single feed, a user could tap through like an Instagram or Snapchat Story - viewing text posts, pictures, videos, and sponsored posts, rather than scrolling down the page as they would on a traditional newsfeed.

Facebook has been experimenting with this under the radar but it was discovered by app researcher Jane Manchun Wong who found the new interface on the Android version of the Facebook app.

Facebook has been about innovation since they came into our lives and the “Feed” has been around for a hot minute. With that in mind, they are trying to find new, more effective ways for users to consume content.

Vertically scrolling newsfeeds have been useful for browsing text-heavy content, but the interface requires more work.

Users have to stop and start scrolling to get a whole post in view, especially if you click “Continue Reading”  in your feed.

Swipeable Stories carousels, on the other hand, offer the user a more easily consumable option with a familiar behavior.

Posts always appear fully visible and all you need is a single tap to advance to the next piece of content.

Marrying the News Feed With Stories

While Facebook Stories was wildly unpopular when it was first launched, Facebook has predicted Stories will surpass the popularity of the Newsfeed in 2019.

Facebook is trying to leverage the success Stories has had on its sister app, Instagram (IG), by making it a bigger part of their platform and capitalizing on the behaviors that people know and love from them.

Instagram Stories is used by 500 million users every day and one third of the most viewed are from businesses. It’s no wonder why this format is making its way into almost every marketing plan.

Considering how successful IG Stories has been for a lot of IMPACT’s clients who run native format ads there, this could be very interesting.

Facebook has been running out of ads real estate lately, which is why they continue to look for new placements. The Carousel newsfeed could provide this.

In fact, based on the above example from Jane Manchun Wong Twitter, it looks like users would actually have to stay on the post and actually digest some of it to see if they want to stay or skip it (similar to how Instagram and Facebook Stories work now).

So there may be a greater opportunity for engagement and awareness for brands.

“Creating good ads that speak to user’s needs and pain points is ultimately still the most important aspect of running successful ads. Facebook will always evolve. As Facebook Ads Specialists, we must too.”

Will We Ever See This Experiment?

While Facebook is actively prototyping this feature, no one knows if it will ever see the light of day for the public. This will be user tested to death until Facebook decides if it’s worthy of public consumption.

However, as Marketers, we need to be ready for it. Stay tuned.