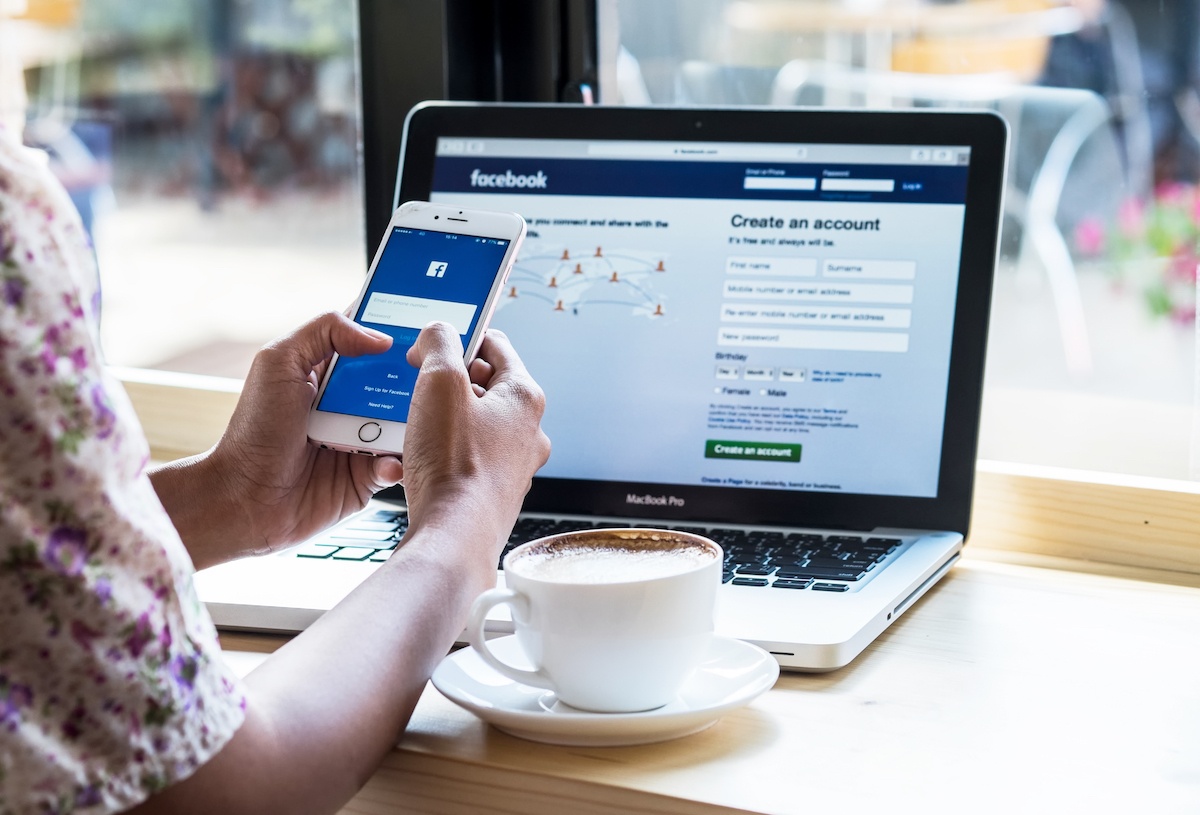 Just two weeks after Mark Zuckerberg faced Congress on Capitol Hill, the platform has racked up tons of publicity ranging from the newest policies its implementing, questions over the platform future, and to what developers working with Cambridge Analytica are saying about the data mining.

As many know, Mark Zuckerberg has already apologized for the poor handling of 87 million users’ data shared with Cambridge Analytica, but the continued investigation into the platform doesn't look to be stopping any time soon.

Facebook is still dealing with questions about its involvement in Russian Propaganda, winning back user trust, fake/clickbait news, and more.

With all these issues still in the air, it's challenging to keep up with everything happening with the company.

To catch you up, we compiled a list of the biggest headlines from the past couple of weeks with links to the full articles for your convenience.

Facebook has slowly been compiling its earnings from the first-quarter, which have topped Wall Street’s expectations. Facebook revealed that their share prices came in at $1.69 adjusted (versus $1.35 expected) and revenue of $11.97 billion.

Despite these optimistic reports of Facebook's share value and revenue, this article highlights other red flags shareholders need to watch including new laws and stricter privacy regulations, Facebook ad’s growth, and the #deleteFacebook social campaign.

The article also alerts readers to monitor Facebook engagement metrics, as some of the fallout from the scandal has resulted in decreased platform usage.

Unless you’ve been living under a rock, you’ve probably been well-aware of the #deleteFacebook movement, but how many people are really getting off the platform? And from where?

This article out of the San Diego Union Tribune highlights one study that reveals the increase in search for the keyword ‘delete Facebook’. Other marketing research companies have reported a similar trend in search data as well.

For example, SEMRush tweeted out the search volume for ‘how to delete facebook’ within its platform.

The #CambridgeAnalytica scandal has sparked a #deleteFacebook movement and resulted in many users deleting their social network profiles.

SEMrush keyword analytics data shows over 300% MoM increase in the number of ‘how to delete facebook’ search queries.#SEMrushStats pic.twitter.com/lZtLtPhkQd

The article also includes the most searches by city, indicating over a 150% increase across all the top five locations listed. But whether or not people are actually following through on deleting is something only time will tell.

3. “Facebook Says Sorry (Sort Of) In Its Biggest Ever Ad Campaign” (Fast Company)

A couple weeks after Mark Zuckerberg took the spotlight, Facebook has released a video campaign emphasizing its responsibility in keeping users data safe.

Created by the in-house marketing team, the video brings viewers back to the purpose of Facebook and mentions the how they want the platform to continue to do “what it was built for.”

Personally, I think it skipped a little too quickly past the issues it has and rubber-banded back into the ‘kumbaya’ mentality the video started with, but maybe that’s just me.

If you watched the video for yourself, I’ve love to hear what you think in the comments below!

The data scientist, Aleksandr Kogan, who worked with Facebook to harvest 87 million Facebook users data, is now speaking out against the company for putting blame on him.

Throughout a series of interviews he’s participated in, including one from 60-minutes, the developer explains how he was not the only one mining the data and how Facebook knew exactly what was going on.

For example, Kogan mentions Joseph Chancellor, a current Facebook employee, whom he worked closely with in delivering data to Cambridge Analytica, and yet he hasn’t faced the same scrutiny Kogan has.

Could someone in this relationship hiding some truth, or, is Kogan really telling the truth?

“The accounting firm, formerly known as PricewaterhouseCoopers,” whom was monitoring Facebook’s compliance with privacy protection, was revealed to have approved its practices of handling user data, even during the Cambridge Analytica activity.

PxC, which like many, doesn’t release its review process, redacts any names of those who did the audit and submits it to the F.T.C to be filed,but critics say it's too dangerous to hire firms outside of the F.T.C to audit tech giants, as it  could be paid by them and not report transparently.

So, long as “Facebook decides how they are being assessed. It really stacks the deck in their favor.”

6. “Facebook Releases Document to Explain Why It's Removing Posts” (Entrepreneur)

At long last, Facebook has released its Community Standards documenting how it chooses what content is removed from its platform.

The document is broken down into 7 categories:

This collection of standards will "help people understand where we draw the line on nuanced issues" says Facebook's VP of Global Policy Management Monika Bickert.

The platform also now gives users the ability to appeal Facebook's decision to remove a post, helping them catch whether or not the algorithm simply made a mistake.

This article also outlines more specific examples of posts that will get flagged, and what will happen once one is.

7. “Facebook shuts down custom feed-sharing prompts and 12 other APIs” (Techcrunch)

If you’re a developer heavy into Facebook’s developer platform, then this update may cause a few hiccups in your apps.

Both Facebook and Instagram have announced the shut down of multiple APIs in its continuous effort to prevent developers from pulling users data without permission. Fortunately, only some of the changes are effective immediately, while others won't roll out until August 1st.

Hopefully, these changes will prevent developers from soaking up too much information on its applications users and in turn, make users feel more comfortable granting apps access to some of their data.

What Aspects of the Facebook Scandal Have You’ve Been Keeping Tabs On?

There are certainly a multitude of other Facebook related topics this article doesn’t highlight, so I want to know, are there other stories you’ve been monitoring closer than others? Or, are there opinion pieces on the situation that you think shed light on undiscovered areas of this fallout? I’ve love to hear your thoughts in the comments!

What should you do when your website gets hacked?