Everything You Need to Know Before Facebook’s New App Release 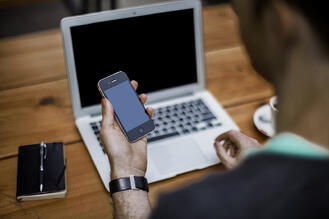 Facebook is an entirely different beast than it was back in 2004.

From Harvard students only, to "the wall" that then turned into "the timeline", to the introduction of Facebook ads, the social network has seen some major renovations over the years.

While Facebook is set to celebrate their 10th birthday this upcoming Tuesday, they've decided to give us all a present to commemorate a decade of innovation.

Wrapped up with a big red ribbon, Facebook's new app, Paper, will be available for iPhone users on Monday.

Can't wait until Monday? We've decided to peel back a bit of the wrapping paper and give you an idea of what's to come.

If you're wondering what Facebook's new app will bring to the table, we've detailed all that we have uncovered about its release so that you know what to expect come Monday.

Yesterday morning Facebook announced that they will be launching a new stand-alone app called Paper, the first product to stem from their new Facebook Creative Lab entity.

The app functions like a newsreader, (think Feedly, Flipboard, or Zite) however it appears that we can expect a lot more out of Paper than just the latest articles from websites X, Y, and Z.

Paper will allow users to select specific categorizes that coincide with their particular interests like technology, entertainment, and sports. This is where their team of hired content curators will step in to pick through and find relevant content for you.

Not only does Paper call upon content from well-known publications, but it will also filter in updates from your Facebook friends. It's sort of like mixing business with pleasure, in a controlled environment.

This approach makes it easy for users to nibble on a little bit of everything without having to stay outside of the app itself. 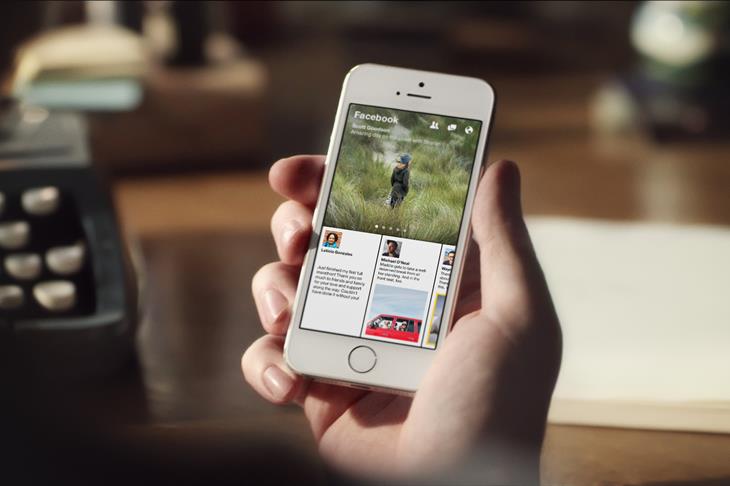 With all the hype surrounding its release, it should come as no surprise that people are beginning to stop and wonder, "what does this mean for the Facebook mobile app?"

After all, Facebook is turning 10 next week, and we all know Internet years are best comparable to dog years, which means they're starting to look a little gray.

From what we've gathered, Paper isn't so much so an accessory to Facebook, but rather a whole new way of looking at things.

Putting forth a fast, clean experience that is free from clutter could give Paper a leg up on the Facebook Mobile app, which will continue to present updates in standard fashion (for now).

A Lesson to Be Learned

We won't know how well-received this new app will be until it's released on Monday, but we see where they're going with it.

If you take anything away from this news, let it be this:

Now more than ever, social media users are paying attention to the quality of your user interface.

We want our content and we want it presented to us in the most interesting, functional way possible; it's all about visuality and usability.