4 Disciplines for Embracing the Power of Organizational Health 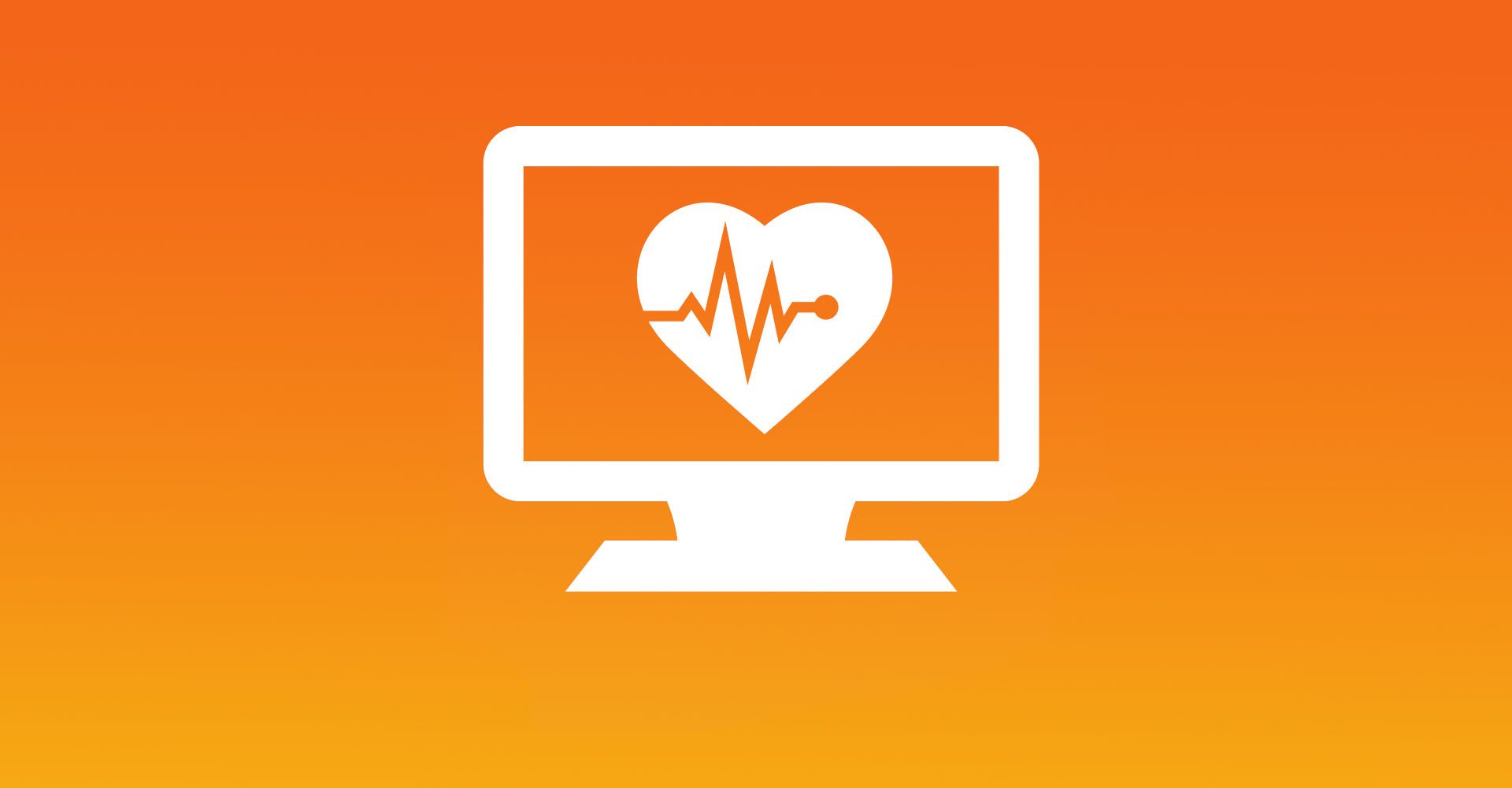 Organizational health trumps everything in business.

At least, that’s the argument that Patrick Lencioni makes in his book The Advantage.

Despite all of the underlying benefits of having a healthy organization, so many leaders struggle to embrace the process of creating one because they quietly believe they are too sophisticated, too busy, or too technical to mess with it. In other words, they think it’s beneath them.

According to Lencioni, there are three biases that prevent leaders from embracing the power of organizational health:

Smart organizations are great at figuring out the classic fundamentals of business, such as strategy, marketing, finance, and technology. The problem is that being smart is only half the equation.

An organization doesn’t become healthy by following a simple, linear path. Similar to building a strong marriage or family, it’s a messy process that involves doing several things at once, and it requires ongoing maintenance. However, that messy process can be broken down into four simple disciplines:

An organization can’t be healthy without a behaviourally unified leadership team, there’s just no way around it. One of the most common problems that Lencioni cities is the size of leadership teams being too large. Lencioni suggests that leadership teams stay between three and 12 people, however, he states that even eight or nine is too much for most organizations.

The members of your leadership team have to trust each other to be cohesive.

This goes beyond just trusting each other to do their job well. This has to reach what Lencioni calls “vulnerability-based trust” where everyone is completely comfortable with being transparent and honest with each other. With this level of trust, members can comfortably admit their own faults and genuinely ask for help or admit when a colleague’s idea is better than their own.

At the heart of vulnerability-based trust, everyone in the group is willing to sacrifice their individual egos for the greater good of the team.

Conflict itself is not a bad thing -- it’s how organizations handle conflict that determines whether the resulting effects are good or bad.

Because our culture has conditioned us to avoid conflict, Lencioni suggests that leaders will often have to intentionally create healthy conflict in meetings. Although it will be uncomfortable at first, he suggests that leaders “mine for conflict” by asking others to express their disagreements.

By giving permission and welcoming disagreement, it sets an example to others that the end-goal is the best solutions. Even if that means disagreement on certain things along the way.

Conflict is important for achievement because it gives everyone an opportunity to share their input, ask questions, and understand all sides.

People don’t actively commit to something that they don’t feel involved in. They will simply smile and not -- passively committing, even if they don’t agree.

Whenever the goal is agreement, instead of commitment, people have no reason to express concerns or ask questions. By demanding conflict within the team, each leader has a chance to plead their case and influence the outcome. However, they also know they will be held accountable to commit to the final decision of the group.

Intentions are nice, but action is what moves the organization forward.

According to Lencioni, “peer-to-peer accountability is the primary and most effective source of accountability on a leadership team.” Once everyone trusts each other and knows that everyone is committed to the desired outcome, they can confront each other without worrying about a negative backlash or defensiveness.

The goal of accountability is to offer clarity in what the other person is doing, not harsh criticism.

The results of the organization as a whole (not just individual departments) are the most important thing for the leadership team to focus on. The entire purpose of the first four behaviors is to keep everyone focused on results.

The 3 Disciplines of Clarity