If you're looking for ideas for your next cyber security marketing campaign, it's easy to fall back on a fear-based approach. After all, the state of cyber security is a little frightening these days. In 2015, for example, the average cost of a data breach for a company in the United States was $6.5 million.

It's very common in cyber security marketing to use fear as the motivator for change. Most companies fall back on this tactic as they often don't know any better. It seems like this would be the best way to get your audience to understand why cyber security products or services are needed.

However, we are here to warn you, scaremongering tactics rarely work in cyber security marketing strategies — and here's why.

The Truth anti-tobacco campaign has been trying to stop young people from smoking since it was established in 1999. Many of the Truth campaign's ads have used scare tactics by showing the negative effects of tobacco use in the attempt to dissuade teenagers from taking up smoking.

However, when it comes to anti-tobacco campaigns, fear-based marketing and warnings about health dangers seem to be futile. Instead, the Truth campaign launched a new initiative in 2014 called "Finish It" with a more uplifting message, asking teenagers to help end smoking among their generation.

Researchers discovered that inspiring their audience with messages about positive collective action could be more effective than displaying shocking images or statistics.

The health and medical industry very often tries to use fear of disease and death as a motivator to get people to change their everyday habits. For example, doctors might tell their patients that if they don't lose weight, they'll increase their risk of diabetes and heart attacks.

However, in most cases, this does almost nothing to help people make the desired changes, and, for some, prevents progress at all. One recent study in the United Kingdom found that in one-third of cases, people avoided visiting their doctor because they were afraid hearing bad news. This fear was especially strong among people with unhealthy lifestyles, such as smokers and heavy drinkers.

Learn how the most successful software companies grow and scale.

What can inspire people to change their behavior? Instead of frightening them, appeal to what your user base cares about. In some cases, this may be their appearance. The desire to have an attractive body is often more persuasive than the fear of negative consequences from unhealthy behavior.

It's a simple fact of our genetic makeup that we're drawn to things that make us happy. This impulse is so strong that it outweighs our desire to avoid negative consequences. As human beings, we weigh positive outcomes more heavily than negative ones in our decision-making processes. In addition, it's easier to visualize a potentially positive outcome than to visualize the idea of evading a negative outcome.

Time after time, marketers and behaviorists have found that fear-based messages simply don't influence behavior in the way we'd hope. There are numerous interconnected and interrelated reasons why this is the case.

Here are just a few:

What If Fear Is the Only Option?

If you must use fear in your marketing campaign, there are ways to apply it without scaremongering or being manipulative. In certain situations, using fear to get the audience's attention can be very effective, but it should be followed by a reassurance that the fears can be resolved.

In general, keeping your message positive is a better bet for your cyber security marketing campaign. Positivity helps your potential customers connect with you emotionally and see you as a solution to their problems, rather than somebody who simply reminds them of their problems.

However, if you want to use fear as a motivator, there is a right way to do it, and it isn't what you think. As we've discussed above, trying to make consumers afraid of something bad happening is a questionable marketing tactic at best. Instead, the best way to use fear in marketing is to make readers afraid of missing out on something that is really awesome.

You can use deadlines, expiration dates and exclusive offers to create a "positive fear" that motivates your audience to take action. 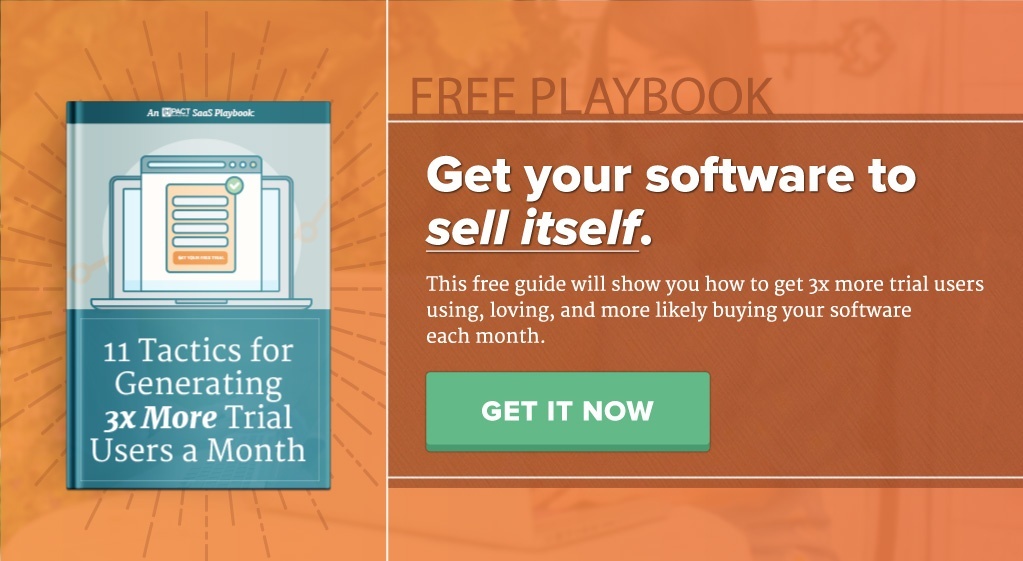