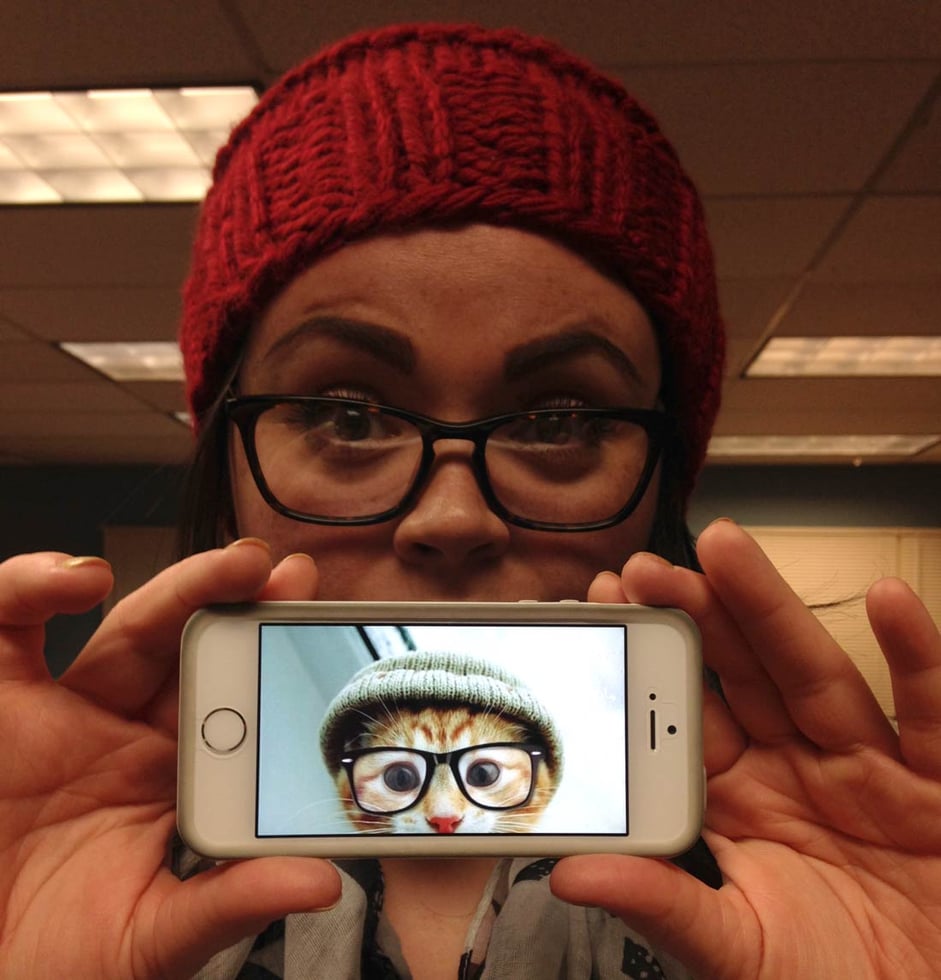 The designers at IMPACT have been having lots of brainstorm meetings lately where we basically all hop on a call and look at a ton of different websites.

The purpose of this being to find things we like or think are cool and new to incorporate into our own designs.

I know what you’re thinking, “You just STEAL from other website designs?!”

Not quite, we take these things and try to improve them in some way.

This is a common practice among designers and creatives alike.

We’re always on the hunt for inspiration for an original idea.

A simple search for the term “originality” on medium shows that about half the articles seem to be focused on the death of of originality or how it no longer truly exists.

“The way you become original is through imitation to some degree. When starting out as a creator, your work is likely going to largely reflect the ideas of your influences. That’s how you find your voice. The more you make things, the more your voice will become a collection of those influences and start to feel unique. … When that happens, you’ll rely less on the inputs you’re getting from your influences and more on your own original thoughts.”

Going through art school, I became acutely aware of this idea.

In almost every class I took, we were learning through copying someone else’s work. We copied masters, we copied amateurs, we copied random Google Image searches. This was how we learned.

With each copy I did, I slowly started to see my own hand shine through. It was no longer just a copy, but a great idea that I started to shape into my own great idea.

This week, Justine and I discuss the paradox of originality. Does originality truly exist or are we all just really good copycats?

Listen to the Episode

What We Talked About

We Want to Hear from You!

First, subscribe to Creator's Block on Apple Podcasts. Second, have a question or an idea for a future episode of the podcast? Let us know!

How brands use ABM to get results Ft. Jon Russo of B2B Fusion (Inbound Success, Ep. 162)

By Kathleen Booth on September 7th, 2020

By Kathleen Booth on September 7th, 2020

How to stand out as a brand by creating content people love ft. Ann Handley (Inbound Success, Ep. 158)

How to be the "go-to" company in your competitive market Ft. Theresa Lina (Inbound Success, Ep. 157)