‘Tis the season: A look at consumer spending habits this holiday season  [Infographic] 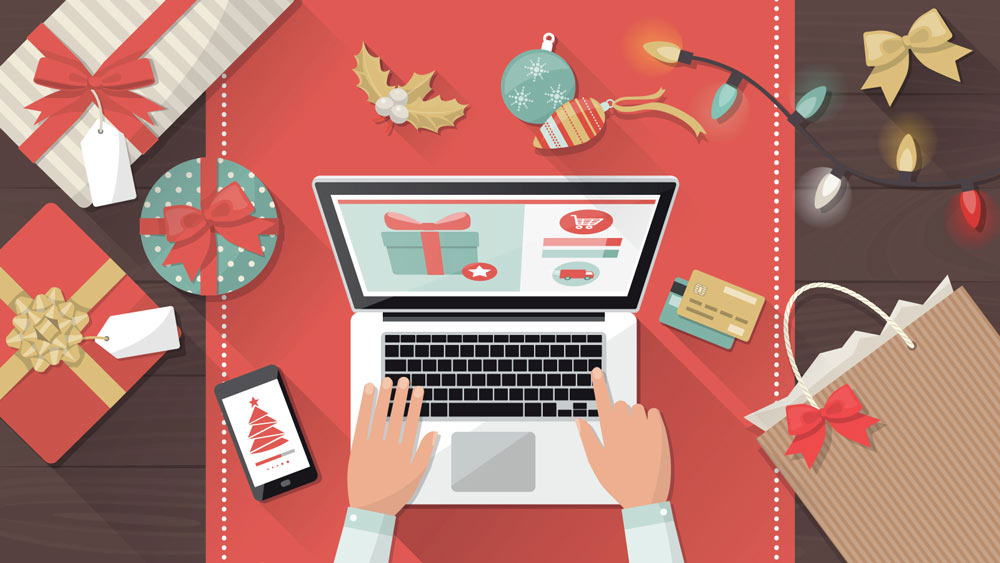 How many of you are just plain over this holiday season?

The long lines, the waiting for packages to arrive, the last minute gift search.

Ugh, why does it feel like we’re busier than ever this year?

Well, according to a report by Andre Lipsman of eMarketer it’s a mix between a shortened shopping timeline and general economic uncertainty:

"Holiday spending growth will be driven by a consumer economy that remains robust, due to low unemployment, rising wages, a strong stock market, and healthy consumer confidence. At the same time, rising tariffs and trade war tensions, stock market volatility, and dampening consumer sentiment all weigh on the season’s growth potential — while the shortened calendar between Thanksgiving and Christmas presents an additional challenge."

But even with that looming uncertainty, it seems that the holiday forecast still shows  that "US [holiday] retail sales will climb 3.8% to $1.008 trillion, making it the first-ever trillion-dollar holiday season, while US retail e-commerce spending will rise 13.2% to $135.35 billion."

Let's dig deep into the spending trends on overall holiday spend and the generational differences in spending, with this infographic by Creditful.

'Tis the season for spending

What are we spending on?

Between gifts, holiday parties, and decorations, holidays in the US seem to be getting more and more extravagant.

The report predicts that the average spend per person for the holidays will be around $1,193, including gifts, travel, food, beverages, and decorations.

According to the report, gifts accounted for the largest portion, averaging $536 per person.

Much of this retail shopping is driven by seasonal events like Black Friday, Cyber Monday, and Super Saturday— the last Saturday before Christmas. Targeting last-minute shoppers, the day is filled with one-day and last-minute sales.

The next highest expense was travel, averaging $350 per person for the holiday season.

According to Janeen Christoff of TravelPulse:

"67% of Americans plan to use vacation days and/or paid time off to hit the road this holiday season. Nearly a quarter of these people (24%) are planning to travel for longer than six days."

Also, " The Travel Channel research showed that nearly one-third (28%) are planning to spend in excess of $500 on the trip. "

With these two areas representing the highest spend, the infographic goes a step further and shows the generational breakdown of the holiday spend.

Baby Boomers are the largest consumer generation behind millennials, making them an important generation to look out for.

However, according to Creditful’s  infographic, Boomers will spend about an average of $573 on gifts this holiday season, more than Millennials, who spend less than an average of $491.

This may be due to the fact that Boomers are have a retirement savings, while Millennials may still be getting their footing in their careers.

In the report, Generation X came in as the highest spenders, paying out an average of $622 on gifts alone.

This may have something to do with the fact that Gen X, born between 1961 and 1981, places many at an age range that is typical for parents and new grandparents and since many have not reached retirement age as of yet, they are capable of spending more than younger  Millennials and Gen Z.

They are also the most likely generation to buy clothing/accessories (68%) and entertainment items (44%), and most likely to shop mass merchants (51%). About one-fifth start shopping on Black Friday, according to a Fox Business report.

Millennials are more about the deals and the gadgets this season as well as getting more value for their money.

According to The NPD Group's report on Generational spending habits:

"Consumers in this generation plan to spend less than their older counterparts (Gen X and Boomers) but one-third plan to spend more than they did in 2018....

The vast majority will shop online, but they are also more likely than all other generations to buy electronics (46%) and shop Dollar Stores (19%)."

Being born in the Millennial generation, I can absolutely attest to the fact that this was my exact spending habit this season. Hey now, the dollar store has great deals!

As much as spending around the holiday season is amazing, it certainly is stressful for consumers and businesses alike.

For the consumers, stress means last-minute running around, endless online shopping, the wait for packages, and keeping up with all the sales. For businesses, it means making sure their campaigns run smoothly and are successful.

But regardless of what end you’re on, let us not forget the true meaning of this holiday season: It's better to give than to receive. So give the gift of love, joy, hope, and peace for all humanity.

Check out the full  infographic below to show you a clear breakdown of the spending habits for the 2019 holiday season! 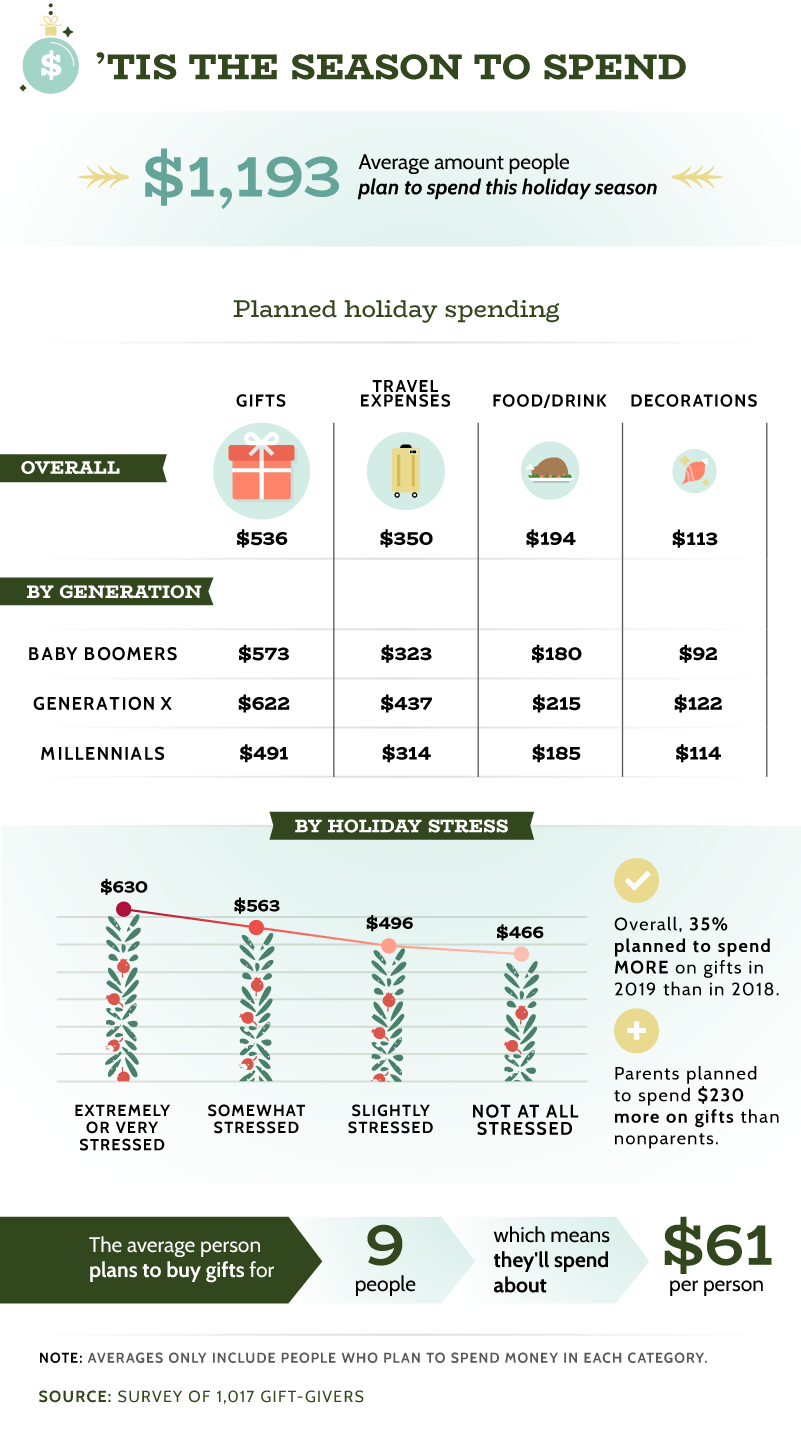 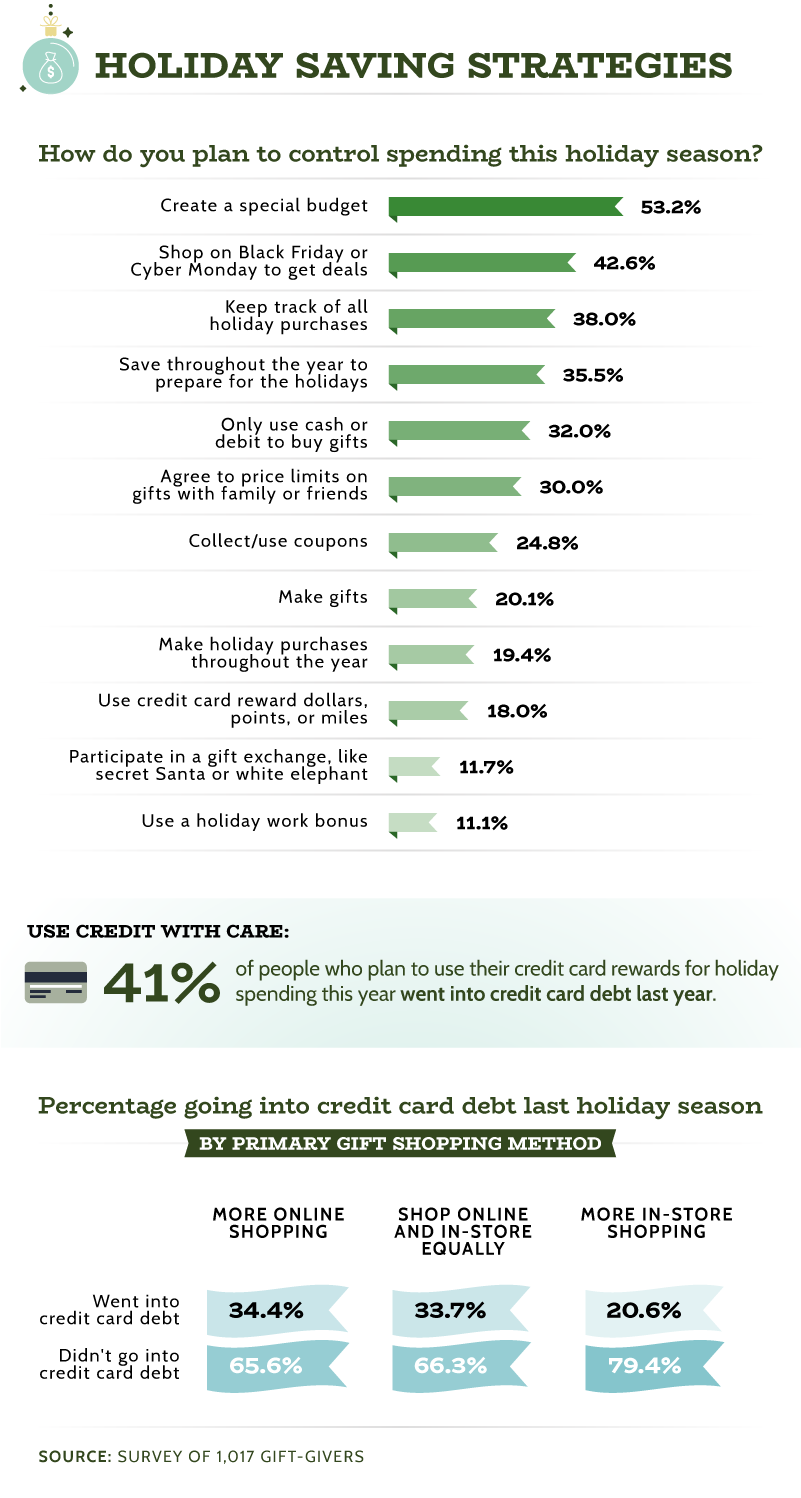