Brand Positioning 101: How to Get Inside Your Buyer's Head 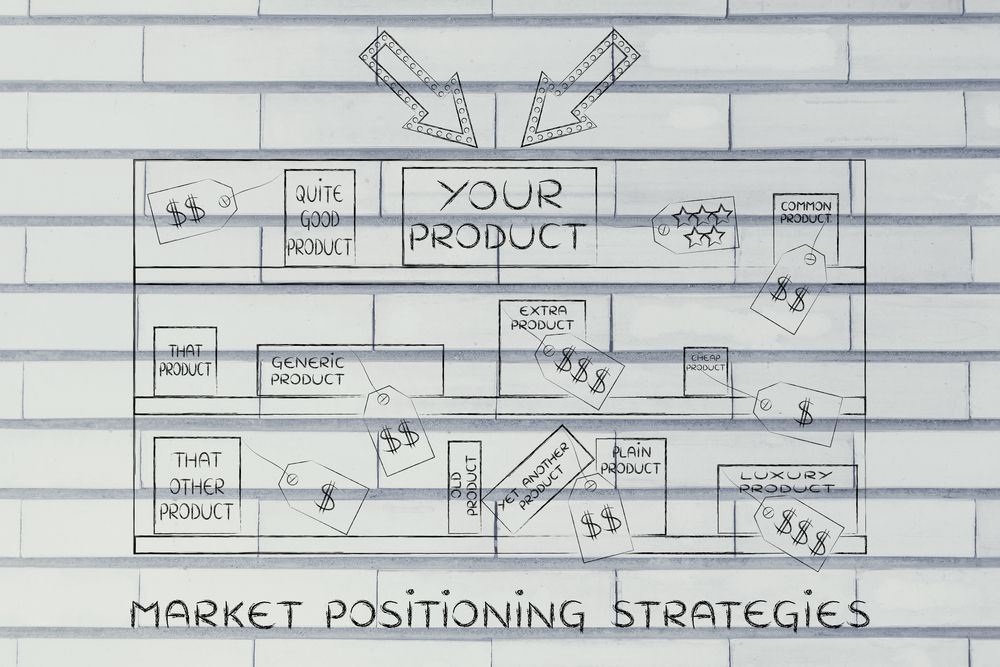 One of the biggest challenges facing B2B brands is trying to stand out in a crowded market with a killer brand messaging strategy.

With so many options available, why should customers choose your product or service over the others?

The answer to that question can be determined by effective positioning.

Jack Trout and Al Ries wrote the book on this subject, appropriately titled Positioning: The Battle for Your Mind.

Positioning is a must-read for B2B marketers and is arguably one of the best marketing books ever written on the subject. Many of the lessons from it may sound familiar, but that's simply because the book has been picked apart, examined, and implemented countless times.

Trout and Ries argue that brands lack good positioning because for lack of a better word, their communication sucks.

Since our minds take in so much information every day, we naturally block out anything we believe is less important or relevant to us.

This mechanism causes a tremendous amount of information to slip through the cracks when it isn’t communicated properly and that’s why so many businesses fail to get the message across.

According to Trout and Ries, positioning isn’t about what we do to our products, but instead what we do to the minds of prospects. It’s a matter of effective communication.

Trout and Ries provide a strong argument for the value of positioning, backed by notable statistics.

Keep in mind, Positioning was originally published in the 70s, but you’ll find many of these statistics match what you could expect today:

The point they are driving home is that we are constantly bombarded with marketing messages and there’s a never-ending supply of new products to choose from.

To make sense of all this, according to Trout and Ries, we have learned to rank brands in our mind on a series of ladders.

For example, when you think of cola, most people think Coca-Cola first, followed by Pepsi, and so on.

An example of successful positioning from the book is the case of 7-Up and how they positioned themselves as the “un-cola.”

Trying to take on the major soda brands directly would be difficult, but by positioning themselves as an alternative to cola they are placed on a separate ladder and sit right at the top.

(You could argue that Sprite has since taken the top spot, depending on where you live.)

Positioning requires you to understand and dig deep into the psychology of your ideal customers.

Getting Inside Your Buyer Persona’s Head

The easiest way to claim a spot in your buyer persona’s mind is by being the first of your kind. The most difficult way is to be second.

The value of being first can’t be overstated.

How many times have you heard someone refer to buying a Coke when they meant any brand of soda? Or been asked to Xerox a document at work? You’ve probably even referred to a photo as a “Kodak moment.

Clearly, from these examples, it pays to be first, but most of the time we don’t have that option.

In those cases, businesses have to position themselves against existing competition.

It all starts by understanding your buyer persona -- their wants, needs, fears, dreams, goals, preferences, and opinions.

Once you understand all of that, it’ll be much easier to position yourself as the perfect solution for them.

Positioning Your Brand in the Market

Keep going! In my full synopsis of Steal Like An Artist, I'll dive into this and the three remaining secrets to boosting your creativity: