This is Why Your Team Motivation Just Isn’t Working. 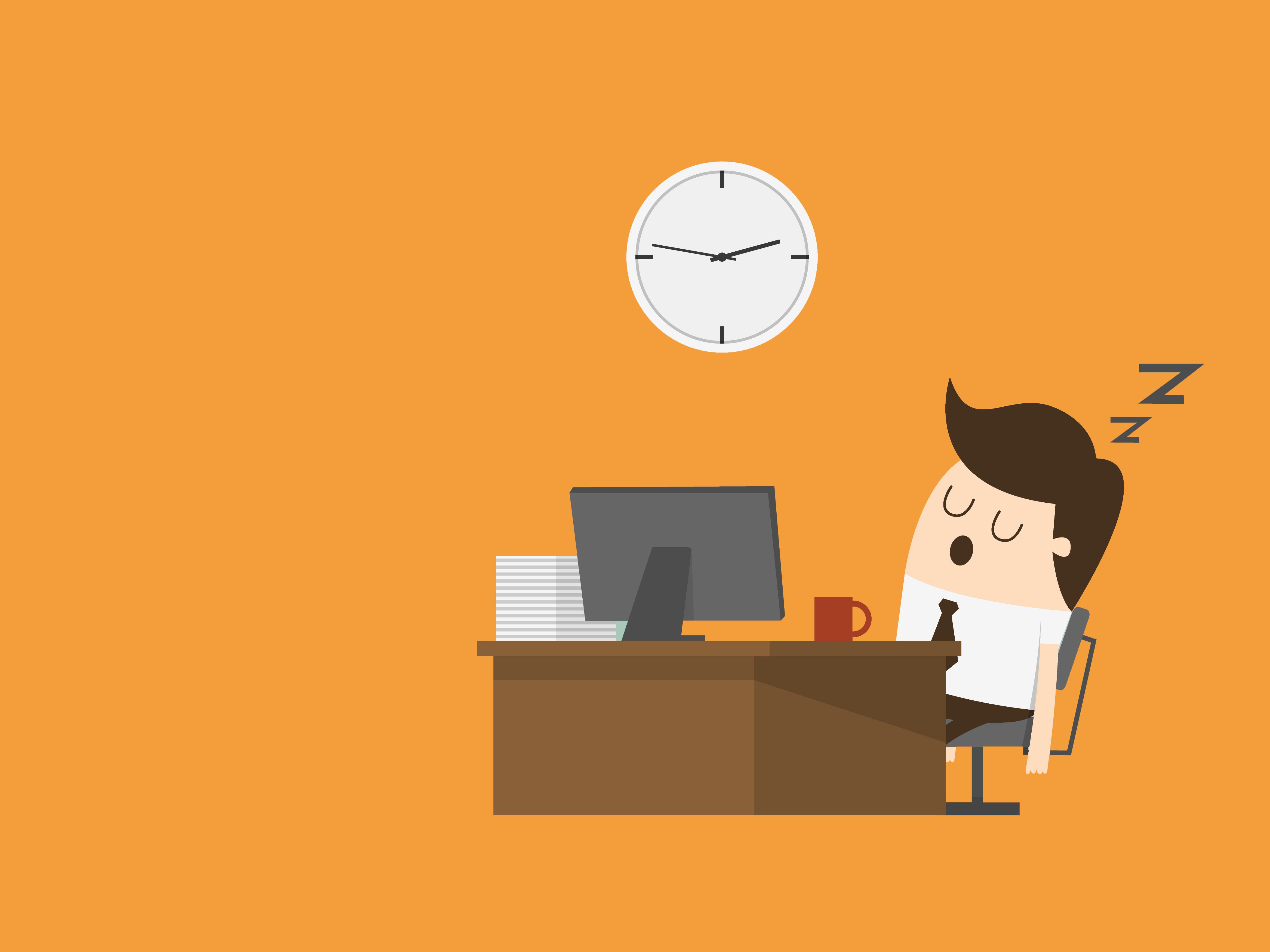 When it first aired, I was a huge fan of The Apprentice.

You know, the reality show where people competed for a job at one of Donald Trump's organizations.

Granted now it would probably be my worst nightmare, back then I used to dream of scoring that job. Even the theme music got me pumped.

The song set the stage for what the show was all about; what every contestant was after. A high salary, bonuses; that’s what all top-performers are motivated by, right?

Money is certainly a motivator in business, but contrary to what we’ve always been taught to believe, it alone doesn’t have the power to bring out the best performance in employees.

The science behind motivation shows that motivating others is a complex endeavor that requires several different variables to be in place (including money).

In his book Drive: The Surprising Truth About What Motivates Us, Daniel Pink does a fantastic job of breaking down common misconceptions about motivation and explaining why the old strategies for are failing with the new millennial workforce.

Even if you don’t manage employees yourself, I still recommend this book just for the sake of understanding your own motivation.

Pink digs deep into the psychology behind what drives us in our jobs as human beings, not just professionals and it’s an interesting read for anyone looking to better understand themselves and their teammates.

As businesses expanded after the Industrial revolution, they needed to find a way to improve the productivity of their workers to maximize profits and beat the competition.

They needed a system that would allow them to keep hundreds (or thousands) of employees motivated and working to the best of their ability. That's where these early theories of motivation came from.

In the early 1900’s, Frederick Taylor theorized the concept of scientific management.

Based on the premise that “all work consists largely of simple, uninteresting tasks," he believed the only viable method to get people to perform was to offer a proper incentive and monitor them carefully. He called it the carrot-and-stick approach.

Going off of the psychological theory of operant conditioning, in this approach, you must reward positive behavior and punish the negative to get the most productivity out of your employees.

This approach assumes that the primary driver of human behavior is a response to rewards and punishments in our environment.

In Pink's book, he notes that this theory assumes “human beings aren’t much different from horses -- that the way to get us moving in the right direction is by dangling a crunchier carrot or wielding a sharper stick.” -- hence its name.

As they tested it, scientists continued to encounter scenarios where this reward and punishment drive didn’t produce the expected results.

This lead to the theory that there may be a possible third drive for human behavior.

It was already well documented in science that the two primary drivers for human behavior were a biological drive and a reward-punishment drive.

The biological drive includes hunger, thirst, and sex, but in 1949, Harry Harlow, a psychology professor, proposed that there was a third drive -- the joy of doing the task itself, also known as intrinsic motivation.

Harlow based his theory on his observations of studying the behavior of primates when solving puzzles.

He found that some monkeys solved the puzzles quicker than the monkeys who were rewarded with food. These monkeys seemed to enjoy solving the puzzle without any expectation of a reward -- suggesting they were driven by intrinsic motivation.

These same findings were later replicated in a 1969 study by Edward Deci, who concluded that humans have an “inherent tendency to seek out novelty and challenges, to extend and exercise their capabilities, to explore, and to learn.”

No one can deny that rewards are tempting, but the general conclusion was that the carrot-and-stick approach doesn't always work.

It turns out this approach only works well for basic, straightforward tasks that don’t require any kind of creative thinking.

In the early 20th century, most people had manual labor jobs that consisted of simple, routine tasks.

In the 21st century, however, jobs have become much more complex and mentally challenging than ever before. (Just think about the diverse, demanding roles of inbound marketers!)

Interestingly enough, Pink notes that with many of the jobs today, traditional rewards even have a tendency to lead to less of the desired behavior and more of what employers don’t want.

He shares that the traditional approach can result in:

Now, it’s not that rewards are bad. (I mean, who doesn't like a treat?)

But they can cloud your thinking.

Rewards can be distracting, but for routine tasks that aren’t interesting and don’t require creative thinking or brain power, rewards provide a motivational boost without harmful side effects.

When the reward is something other than solving the problem, it slows down productivity, because the mind is focused only on the desired outcome.

The Right Way to Motivate Your Team

In our full synopsis of Drive: The Surprising Truth About What Motivates Us, I'll dive into Daniel Pink's Self-Determination Theory, why it works, and how you can help implement it at your organization to get your team excited about what they do!