As All About Beer & DRAFT Magazines Shut Down, Marketers & Publishers Face a Big Question About Responsibility 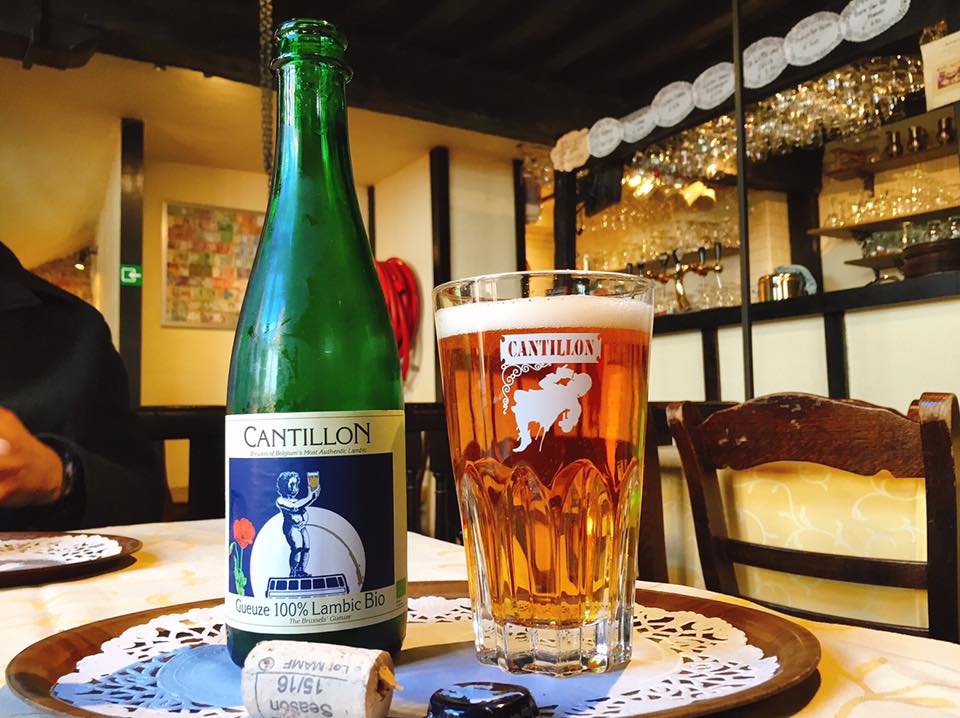 If you're a marketer or a media company, there's something happening in the world of beer you need to take note of. But first, a little back story...

In addition to being the Director of Web and Interactive Content here at IMPACT, I'm also a freelance beer writer, with a biweekly column on beer for the Capital Gazette, which is based here in Annapolis, Maryland.

Craft beer has gained a lot of mainstream attention, but not just because it's delicious.

Let's face it, most of us craft beer nerds are walking punchlines with our maniacal obsession with "proper glassware," uninvited diatribes about the predatory practices of "big beer," and how we can't stop talking about "livin' that line life" at exclusive beer releases at our favorite breweries.

What gets lost in this meme-ready culture, however, is the fact that there is a long-standing beer writing tradition that spans decades. A tradition of documentation, rich storytelling, and historical preservation that inspired a generation of beer writers -- like me.

For example, "The Beer Hunter" Michael Jackson -- not of Thriller fame -- is still considered the best beer writer ever to have lived.

The UK-born Jackson began documenting his travels with the 1976 book, The English Pub. He went on to publish 14 more books -- with a few dedicated to whisky -- until his passing in 2007.

His writing has had such a profound impact on me, personally, that one of the highlights from our trip to France and Belgium a few years back was how we spent our last night in Bruges, Belgium -- kicking back an eclectic range of beers at t'Brugs Beertje, an iconic Bruges beer establishment beloved by Michael Jackson. 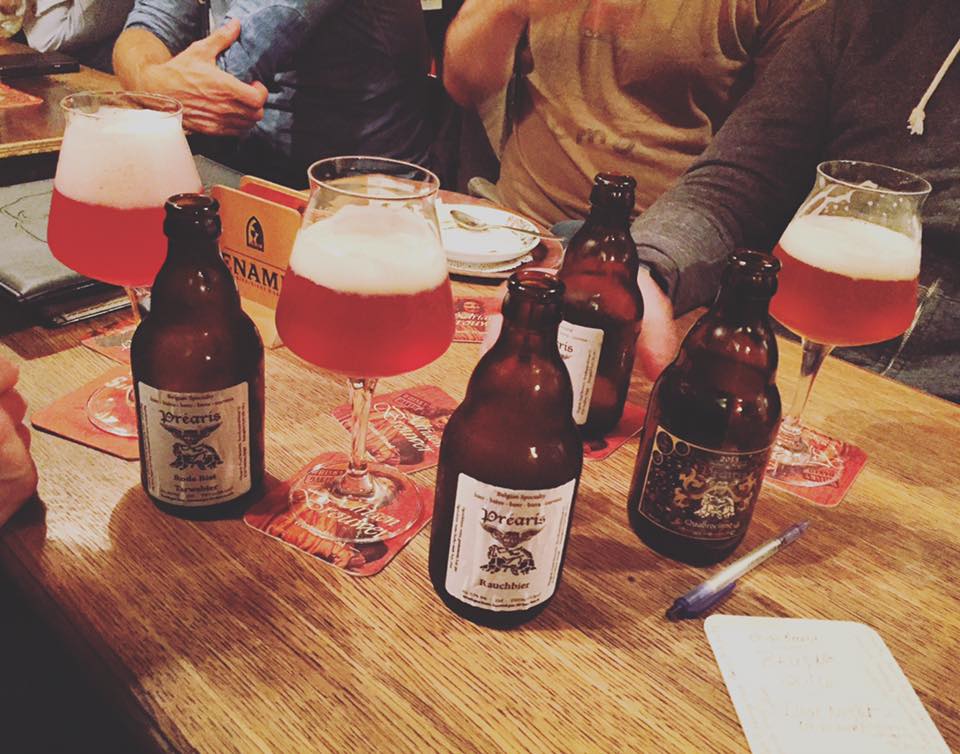 It was a delicious evening in Bruges...

So, why am I talking about beer and beer writing today?

Because BuzzFeed, Vice, and HuffPo aren't the only publishers making headlines this week with consolidations and layoffs. Currently, the world of beer publishing is also taking a massive hit.

Decades of Beer Writing & History Poured Down the Drain...

Very recently -- and rather abruptly, I might add -- beer writers and beer lovers learned that DRAFT and All About Beer magazines would be shuttering, both in print and online. In fact, DRAFT is set to close down the website entirely today, with All About Beer to follow on or about February 18, 2019.

While Jackson's legacy will be preserved in many of his books, we are about to lose decades of invaluable beer writing, reporting, analysis, and historical research.

Sounds, crazy, right? Beer has only been mainstream cool for a hot minute, for a lot of you, but the legacy of beer writing goes back far beyond the last few years.

All About Beer, for example, published its first issue in 1979:

This news may not sound like a big deal to a lot of you -- which is fair -- so, let me put it in digital marketing terms I think we can all understand.

It would be like HubSpot and Content Marketing Institute both saying, "It's been a great run, guys. We're both pulling the plug and taking down our websites in 30 days, so consider this last call and grab what you can. Thanks for the memories!"

That's the scale we're talking about.

What's depressing about this whole thing is that All About Beer purchased DRAFT a couple of years ago, as a way to reverse a recent history of revenue losses. Unfortunately, it would appear that All About Beer bet wrong, and now both of the once-giants of the beer publishing world are going down the tubes.

Even worse, some writers for those publications -- virtually all of whom are freelance -- have potentially not been paid, on top of the fact that they may be losing access to their own published works with both sites going down.

If this impacts you, and if you are still owed payment by these publications, please let me know with @ reply or DM. Doing my best as @nagbw director to gather details. https://t.co/QXj1nQvl4n

How Much Do Marketers, Publishers, & Media Companies Need to Take Ownership When They Fail?

Look, I don't expect you guys to care about beer magazines folding.

But what we're seeing with DRAFT and All About Beer -- as well as through the lens of other contractions in the media publishing world -- is a morality tale we need to learn from.

We live in a strange time where content (of all kinds) is king, and yet so many publishers are struggling to find the sweet spot, where their content creation becomes profitable and stays that way in the long-term.

Time and time again, we see publishers briefly strike the balance of progressive publishing and profitability. But then something will take a turn. A gamble on podcasts doesn't pay off or someone decides to axe an entire national news desk. (Seriously, BuzzFeed, what is going on?)

But what kind of responsibility does a publisher have to the public -- or to the writers who rely on published work online to validate their experience in their portfolios -- when they decide not just to lay everyone off, but to take all content ever produced offline?

(I'm not a beer writer who has outstanding invoices or writing with DRAFT or All About Beer, but -- until it closes for good -- All About Beer is one of my primary vehicles for research on beer history and styles, because they've been publishing content for 40 years.)

I don't have a good answer to my question, sadly. I wish I did. Still, my hope is that this is something we begin to talk about.

It's always annoying to come across broken links or sites that go down. In my experience, however, these generally tend to be fringe resources -- small sites or a specific web page that aren't a big deal, in the grand scheme of things.

What is our plan to do right by our contributors, readers, and fans who rely upon us to help them do their jobs or create their own content?

Or, should catastrophe strike, do we not owe them anything at all?

Blogging Strategy: When Should You Consider Publishing on Medium?

4 Clever Ways to Produce Less Content, But Get Better Results

Subscriptions on Medium Are No More: What We've Learned from Medium's Latest Pivot

Content Distribution: 7 Unique Tactics You May Not Have Thought Of

10 Ways to Repurpose Your Content The Right Way [Infographic]