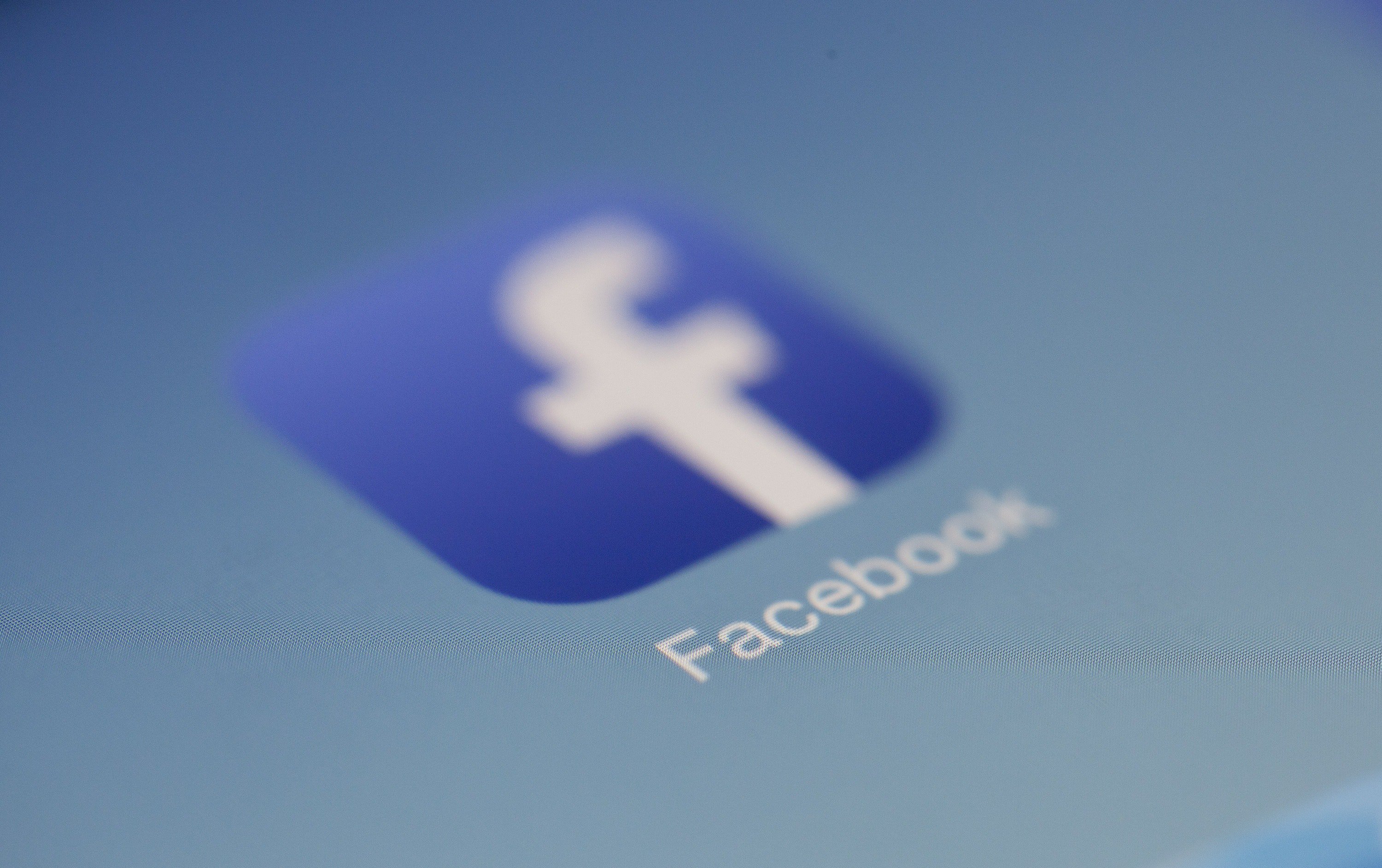 When we were kids in school, we all learned from our parents (hopefully) that a lie of omission is still a lie.

Unfortunately, it would appear that Facebook still hasn’t gotten that memo.

This allegation was brought to light after Facebook had been accused of overestimating the traction of videos shown on their platform. At the time, Facebook admitted to inflating video viewing figures and taking a sample size of the “average viewing time” into their calculations.

By only using views of videos that lasted more than three seconds, however, their average viewing times per video were inflated by 60% to 80%.

In an additional filing from Tuesday (shown above), the plaintiffs have added a fraud claim, saying Facebook knew they were misleading advertisers an entire year before they disclosed this information.

Instead of owning up to their miscalculations, however, they continued to report on the inaccurate data and made no strides to remedy the situation internally or issue a public apology.  They also tried to draw attention away from their error by retiring the “erroneous metrics” and replacing them with a net new metric: “Average Watch Time.”

The plaintiffs have a point here, but what’s even harder to swallow is that the claim stated that Facebook’s inflation was far worse than originally reported.

“Is This Really That Big of a Deal?”

Marketers and businesses live and die by data.

If we can’t tell how successful our campaigns actually are, how are we supposed to improve marketing tactics and strategies?

Plus, as the plaintiffs rightly point out, such an alleged gross misrepresentation of success incentivized advertisers to spend more on Facebook video advertisements -- since advertisers believing the average viewing time of these ads appeared much more lucrative than they actually were on average, they doubled down on their Facebook spend.

“Suggestions that we in any way tried to hide this issue from our partners are false."

We spend thousands of marketing dollars every day, expecting that the data we purchase is accurate. Data impacts all decisions around the way we sell, market and conduct our day-to-day business. If the data is wrong, then our strategies are wrong and so is our bottom line.

If they’re willing to half lie about this, does that mean there are other half-truths or lies about the data we rely upon lingering out there that we don’t know about?

“Are You Saying I Shouldn’t Do Business with Facebook?”

It’s really unfortunate that Facebook can’t seem to keep it together. And when these questionable practices are brought to light, it’s understandable that you might reconsider how you leverage Facebook as part of your marketing strategy..

That said, Facebook owned their original inflation mistake… at least in part. (Their internal PR strategy for acknowledging their math error could take some criticism.)

But in the grand scheme of things, how big of a faux pas was their half-truth?

That said, isn’t the type of data in question here moot?

You can’t help but wonder if this is a red flag, a sign of a potential pattern of behavior, where they play fast and loose with the data we reply upon to make business decisions.

So, even as the social network is adding third-party measurements to validate their data, will businesses be able to look past Facebook’s previous omissions and half-truths, and trust them again?

Facebook is a powerful platform for businesses, and it wouldn’t be prudent to simply paint them as a through-and-through villain to the core.

Facebook has owned up to their half-truths (well, sort of) and are taking steps to remedy the issue. But we also need to be aware that data we rely upon from any platform -- Facebook or otherwise -- is not infallible. There is often a margin of error, even when the data is correct.

But remember, as the old saying goes, “Everybody deserves a second chance, but not for the same mistakes.”