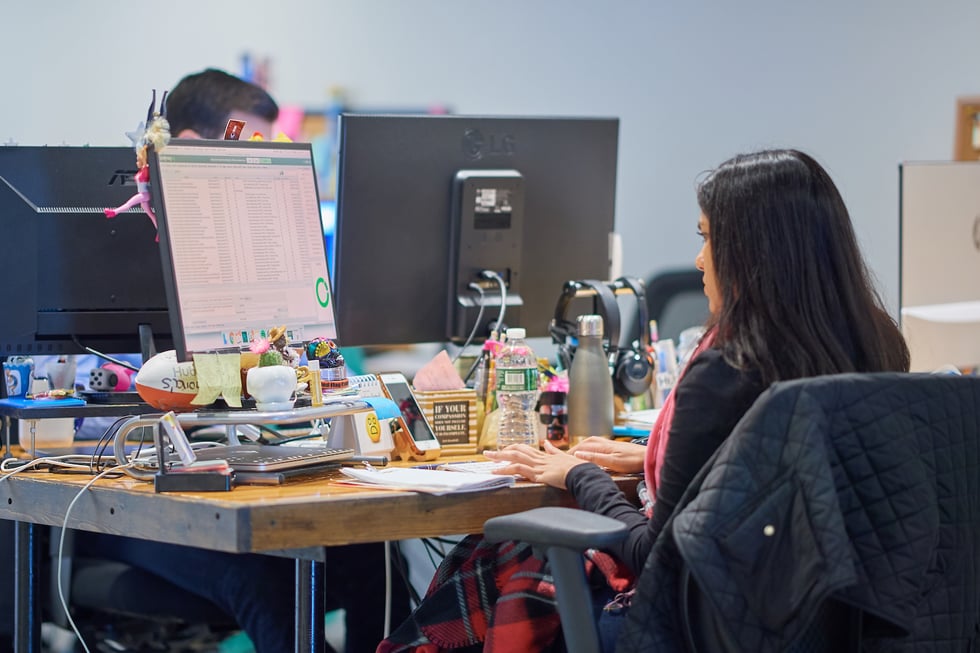 This past December, my boyfriend of three years took me by surprise and proposed at one of my favorite, local greenhouses.

After celebrating over the holidays with family and friends, I did what any other newly engaged woman does: signed up for TheKnot.com.

A few hours later when I was killing time, scrolling through Facebook, I started seeing ads for ring insurance, venues, planning apps, and dresses.

I knew I was about to be bombarded with engagement ads every step of my digital day.

Ads are practically everywhere and while I don’t mind them (maybe it’s the marketer in me?), I know I’m in the minority.

So much so, a recent survey conducted by an identity management company revealed 71% of its respondents use ad blockers or another tool to control their online experience.

As a consumer, blockings ads makes a lot of sense.

You get faster page loads, eliminate annoying and unwanted ads, and ultimately, improve your online experience.

However, that may soon be changing.

Google recently announced proposed changes to its open-source browser, Chromium, on which Chrome is based, that “would break many existing ad blockers and other tools for blocking or changing online content.”

Though it will still be possible to block ads even if the proposed changes are incorporated into Chrome, developers would need to rewrite their Chrome extensions to do so.

So perk up, marketers! This proposed change could heavily increase your ad views.

Wait, How Do Ad Blockers Work?

According to HubSpot, “Ad blockers are applications (plugins or browser extensions) that remove or alter advertising content on a webpage.

While a webpage is loading, the ad blocker looks at the site's scripts and compares them against a list of sites and scripts it was built to block. If it finds any, it blocks them.”

Depending on the application, the ad may be replaced by different content or just simply not appear on the page, often causing broken links or holes where the ads would have been.

So What Does This Change Mean for Marketers?

Long story short, now, your ads will have a greater chance of being seen. Because developers will need to recode the ad blocker applications, users will most likely not have the scripts running in the background to remove ads on web pages, allowing for your ads to appear.

Nearly 62% of all web users choose Chrome as the web browser (and 2.7% are still choosing IE?!), which means the majority of web users will have a decrease in their ad-blocking capabilities.

Even Microsoft will be using Chromium as the foundation for its browser Edge.

When Will this Take Effect

It’s not time to party quite yet.

A Google spokesperson clarified that this proposal is still in its infancy stage. "These changes are in the design process [and the company is] working with extension developers to make sure their extensions continue to work."