3 Quicks Tips for Recovering Gracefully From a Marketing Mistake 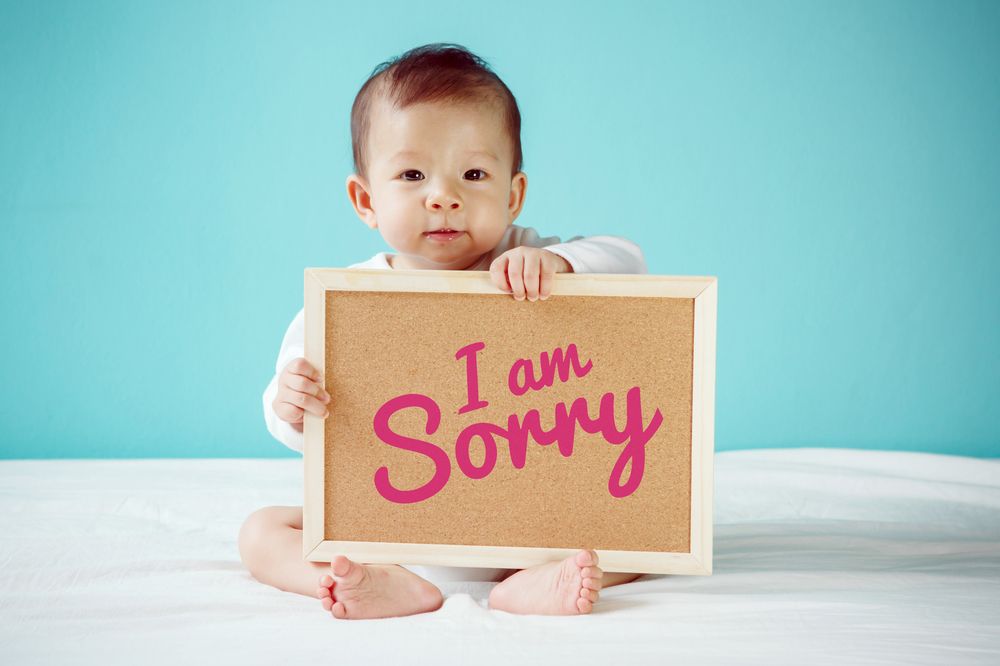 You know what they say: to err is human.

We all make mistakes and when you’re a marketer or brand with a potential audience of millions, the effects of those mistakes are only amplified.

But don’t worry -- unlike my good friend, Justin Bieber, that doesn’t mean it’s too late for you to say sorry.

Recently, I encountered three surprising brand blunders that inspired me to write this piece. Below are stories behind them and three actionable tips you can take away to recover gracefully from your next marketing mistake. Let's get started.

1. Be Upfront About It

Noticed a mistake in an email? Blog article? Landing page?

Chances are your audience did too.

So, don’t try to hide from it. Take a page out of the public relations playbook and own up to your mistake immediately.

Even if it was a minor error and no one was negatively affected, there are plenty of people who will be waiting to call you out on the snafu. Ignoring the mistake (or being called out on it publicly before discovering it) can reflect badly on brand; coming off as careless and unprofessional.

It’s better to beat the critics to the punch and acknowledge your mistake like Inbound.org did in this example.

A few weeks ago, Inbound.org accidentally sent me and apparently a host of other members an email welcoming us to the marketing community.

Here’s the email in question: Having been a member of the community for nearly two years, I definitely scratched my head upon opening the email and figured something had gone wrong.

Though no marketers were harmed in the process, the next day Inbound.org sent this quick note setting the story straight:

It was simple, friendly and it let me know that team at Inbound.org is keeping close tabs on their daily activities. Kudos to them!

Depending on the gravity or terms of error, time may be of the essence when it comes to rectifying things.

For example, take if you sent an email with a typo in a “limited-time only” promo code or a call-to-action that didn’t work.

In situations like these, you want to apologize and clarify while you still have your audience’s attention and hopefully salvage their click or conversion.

On the other hand, you may also have to prevent action, as PushCrew had to in this instance. Before the message could even fade from Kyle’s screen, the company followed up with a second push clarifying that the message was only intended for users in Canada.

While I’m sure there were several U.S. users bummed that they couldn’t join the PushCrew at The Loose Moose in a half hour, the company’s prompt apology and clarification undoubtedly saved them from a great deal of confused and upset responses.

The next time your team makes a marketing mistake, assess the situation as quickly as possible and follow up to prevent further damage.

Bonus Tip: In most situations, it’s also best to follow up your mistake with a clarification on the same platform. (In other words, if your error was in an email like example #1, send an email; if it was in a push notification, use a push notification.)

Since your audience’s eyes are already on this source, it’s more likely that they’ll see your clarification as well.

Last, but certainly not least, if it’s within your means, offer compensation for the trouble or confusion experienced by your audience.

Though most people will hopefully be understanding, offering an apologetic gift or freebie is likely to win back those who aren’t as forgiving.

In this example from Noodles & Company, the casual dining restaurant offered a “do-over” to its reward members who didn’t get to take advantage of a Leap Day promotion when their online ordering system crashed.

Offering this compensation showed rewards members that the Noodles & Company team cares about their customers and user experience. Not only did customers get to save on their next purchase, but the company got to recover some of the profits they missed out on during the crash. It’s a win-win.

Marketing mistakes aren’t the end of the world. While their reach may be vast at times there are ways to recover gracefully. With these tips in hand, you can not only improve your relationship with your customers/contacts, but also position your brand in a conscientious, professional light.